Why should the CPC be, and continue to be, the ruling party of China?
Closer to China 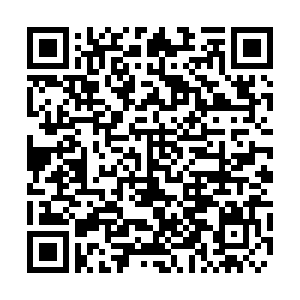 Linxian County is one of the 13 counties under the jurisdiction of Lvliang, Shanxi Province. Located on the plateau in north China, Linxian has a fragile ecosystem with severe soil erosion.

Due to the poor living conditions, a third of Linxian's 600,000 citizens are living in poverty. According to the national standard set forth by the Chinese government in 2019, the poverty line is about 1.50 dollars per person per day. That is why Linxian is often "associated" with the word "poor."

However, in recent years, the county has been exploring the poverty alleviation mode of "ecological compensation" under the leadership of the Communist Party of China (CPC).

The Party Secretary of Linxian County, Zhang Jianguo, said: "Our county has established an afforestation project with many of the local low-income population involved in the work." 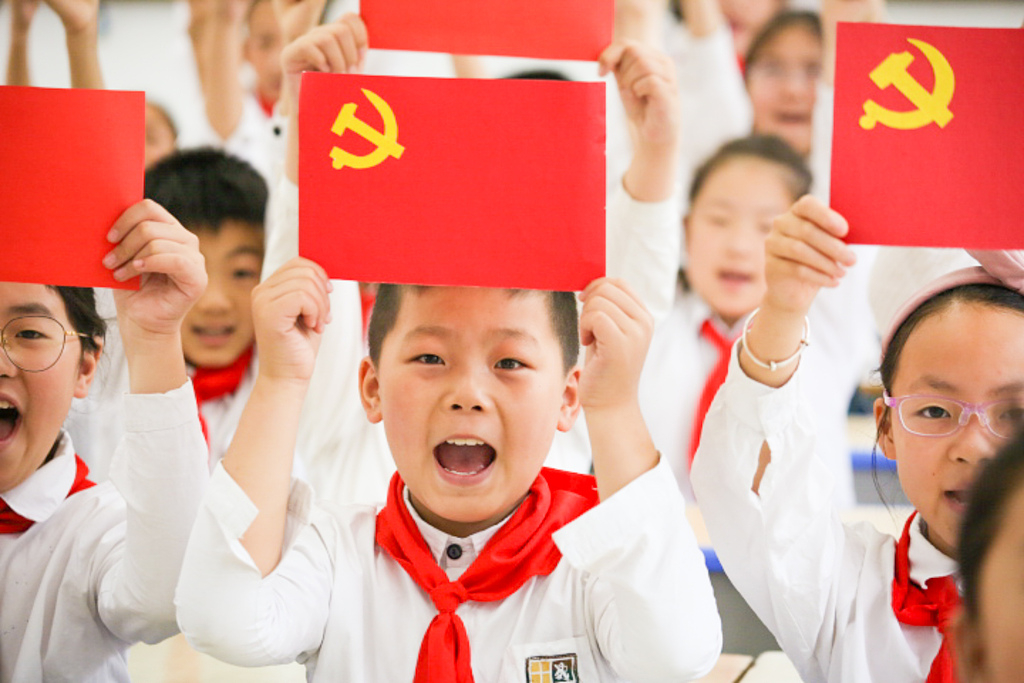 Students hold the flag of the CPC which is highlighted by a golden Party emblem on it. /VCG Photo

Students hold the flag of the CPC which is highlighted by a golden Party emblem on it. /VCG Photo

"In this way, low-income households can contribute their labor force and receive payment in return."

Zhang, who is in his forties, frequently travels to villages to make sure poverty alleviation work is making good progress. In Linxian county, there are more than 12,000 people who participate in afforestation cooperatives.

Until now, more than three million mu, or about 2,000 square kilometers, of afforestation has been completed, and participants have received compensation in return.

These remarkable achievements could not have been realized without the joint efforts of the people and the Party secretaries at all five levels (provincial, city, county, township, and village levels).

For Party secretaries, poverty alleviation is their highest priority. In fact, there is a policy that if the poverty alleviation goals are not accomplished by 2020, each county Party secretary and county chief will be unable to be transferred to work elsewhere. In other words, officials in charge can never leave their current jobs – they cannot be promoted – as long as their poverty reduction work remains incomplete.

With its poverty alleviation campaign, the CPC has done something unique in human history, lifting hundreds of millions out of poverty – a remarkable development that the CPC has brought about in China.

As the Communist Party of China, the CPC, celebrates its 98th anniversary, it has achieved great progress in leading the country for about 70 years.

But many people outside China do not know why China has opted for one-party rule and why the CPC should be, and should continue to be, the ruling party of China. That is why in order to understand China today, one must understand the CPC today.