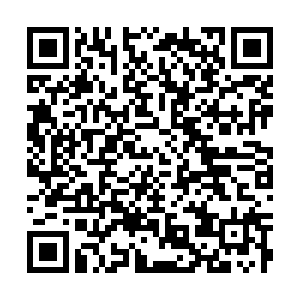 Another 17 people injured in the accident are now undergoing treatment in different hospitals.

The toll might increase due to the critical condition of some of the injured, the official added.

The crash took place Monday at around 7:50 a.m. local time in the mountainous Keshwan village of Kishtwar district, about 210 km south of Srinagar city, the summer capital of Indian-controlled Kashmir.

An investigation has opened into the crash and preliminary results suggested the minibus was overloaded.

Jammu and Kashmir Governor Satya Pal Malik also said many of the drivers were untrained and he had ordered state officials to cancel their licences.

"Most of the accidents take place due to careless and untrained drivers who drive without any regard for rules and regulations," a state government spokesperson quoted the governor as saying.

Last week, 11 students were killed when their bus fell into a deep gorge at a picnic spot in Shopian district.

(Top image: Eleven students died and several others were injured after a minibus fell into a gorge in Indian-controlled Kashmir's Shopian district, June 27, 2019. /VCG photo)