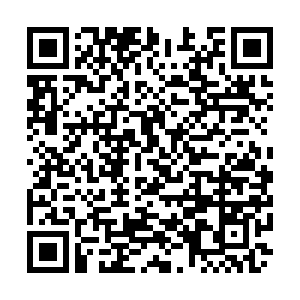 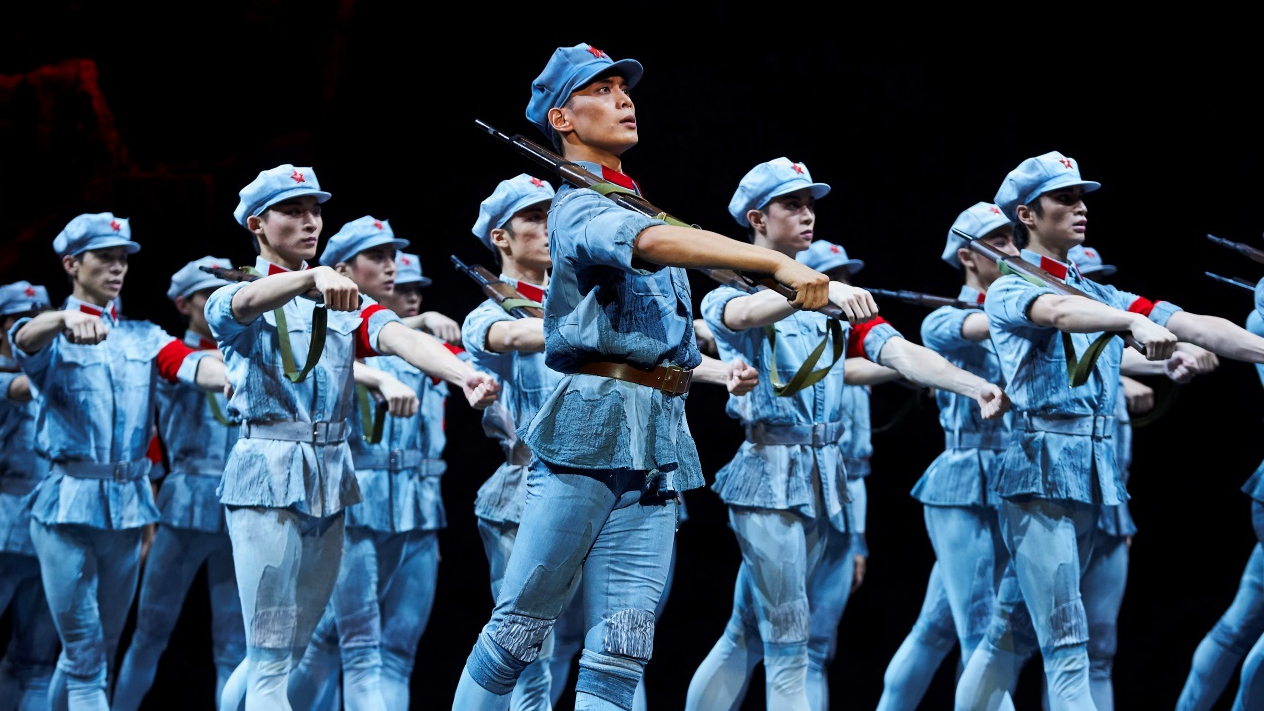 "Bright Red Star" -- an original dance created by the Shanghai Ballet -- was staged at the National Center for the Performing Arts in Beijing over the weekend. This is the first time for the revolution-themed production to visit the capital city.

Dancers from the Shanghai Ballet sought to combine the grace of dance with the fighting spirit of revolutionary soldiers featured in the classic story. The story is familiar to many in China, thanks to the 1974 movie of the same name. The main character is Pan Dongzi, a young boy who bravely fights off his enemies and later becomes a Red Army soldier.

The show follows the movie plot and tells the story of Pan as an adult, who goes through all kinds of troubles at war between the 1930s and 1940s. His experience strengthens his belief to keep fighting against the enemies.

The piece features more than 80 actors, who worked closely together for this first-ever ballet production of "Bright Red Star." 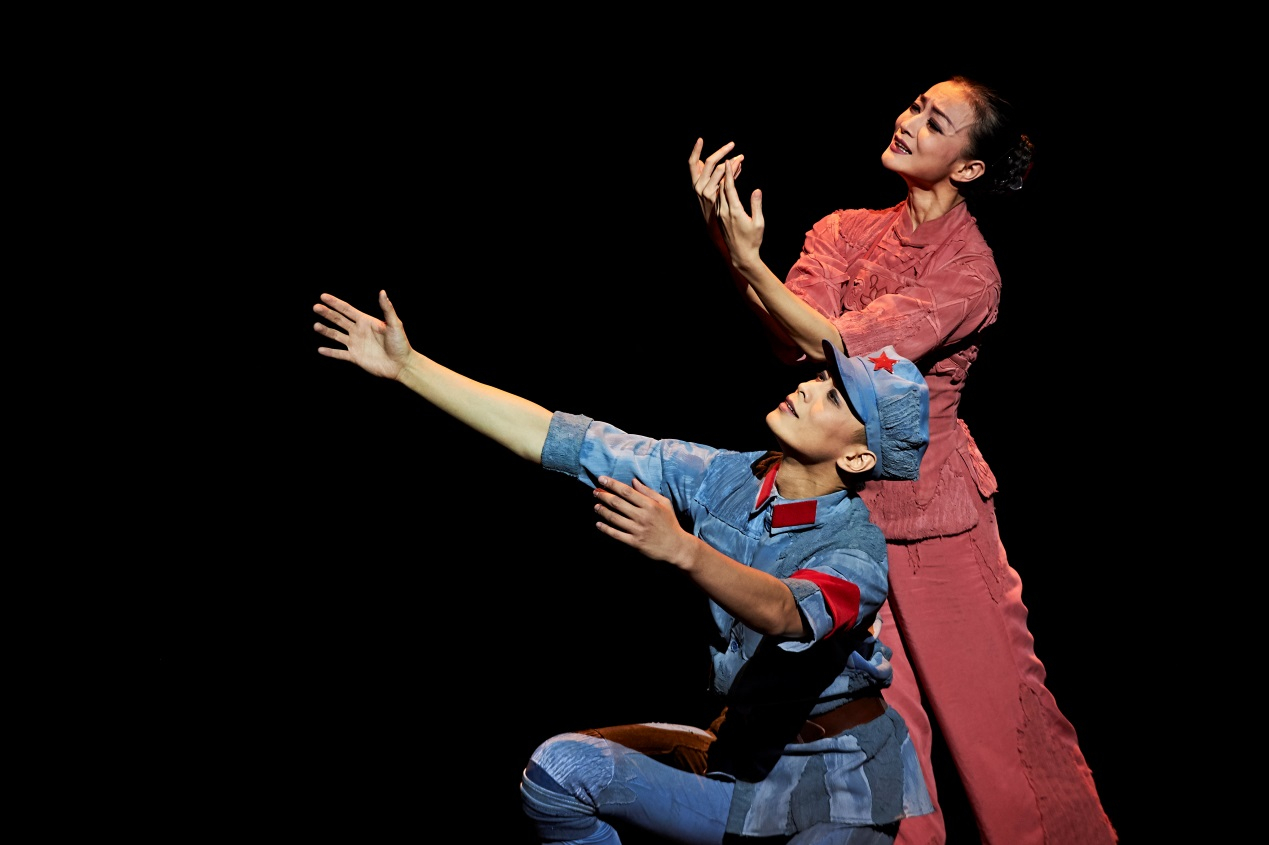 "We made a lot of effort to produce the show. We watched many Red Army movies and read many materials related to revolutionary events. We even invited soldiers from the local army barracks to train us, to teach us soldiers' moves and postures. To act as a Red Army soldier in this ballet is quite different from my acting in other Western classical ballets. I have to demonstrate the soldier's braveness and his sense of justice through my performance," said Wu Husheng, the principal dancer of the Shanghai Ballet, plays Pan Dongzi in the show.

"From the audience's perspective, many would think ballet dancers always act in classical ballets like Princes et Princesses, Swan Lake and Sleeping Beauty. But for ballet dancers in China, we have made something different. Over 50 years ago, we created our first revolutionary show 'The White-Haired Girl,' and now we have 'Bright Red Star.' So for dancers in the Shanghai Ballet, we don't feel it's too challenging to act in these kinds of pieces. In today's show, I play the mother of Pan Dongzi, and the most important thing is to fully express the inner feeling of this character," said Fan Xiaofeng, another principal dancer.

The show made its world premiere in Shanghai last year, in celebration of the 40th anniversary of China's reform and opening-up. 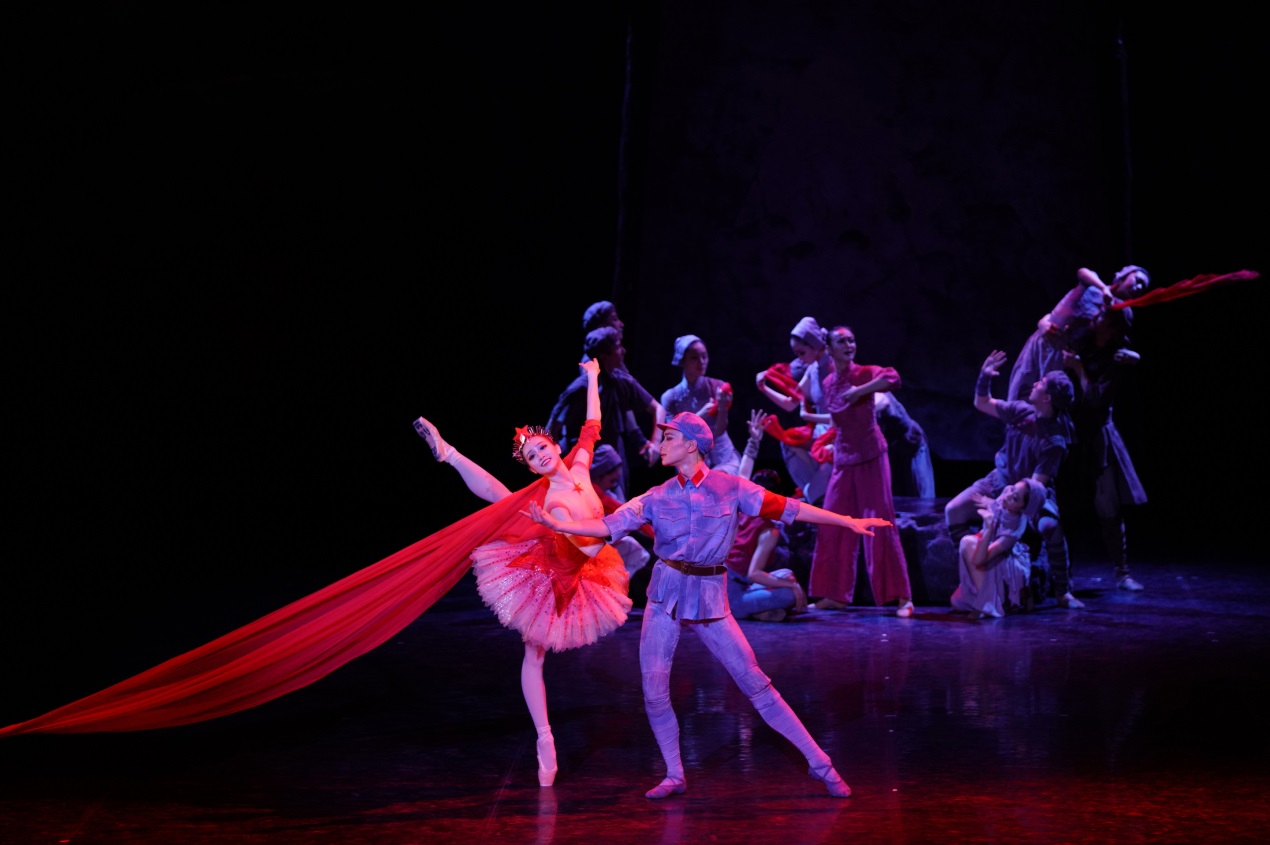 Xin Lili, director of the Shanghai Ballet, points out the show is not simply a retelling of the classic story.

"Through 'Bright Red Star,' we want to deliver more positive energy to society. It is not simply to show the audience how professional we are through the show. It's more about how our ballet dancers can tell the story of China through the form of ballet. It is our mission as the Shanghai Ballet to take the good stories from our culture and tell them all over the world. I think that is very meaningful," said Xin.

The director also says by bringing the show to Beijing, they are paying tribute to the 70th anniversary of the founding of the People's Republic of China.