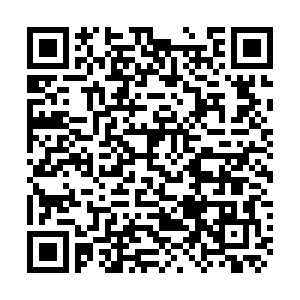 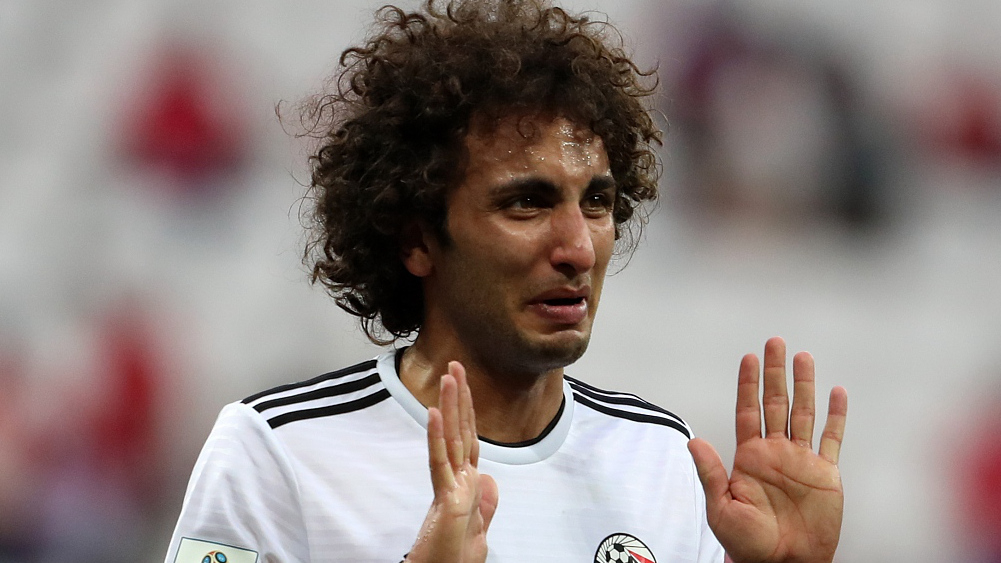 After getting kicked off the national squad, Egyptian footballer Amr Warda, accused of rampant sexual harassment, has been reinstated for the African Cup of Nations amid a heated debate about women's rights.

In a scandal that emerged online last week, social media became the vehicle for driving the vexing issue which has taken on more prominence in the #MeToo era.

The midfielder was sidelined by the Egyptian football federation last week but in a stunning reversal, that took less than 48 hours, he was on the pitch Saturday with a beaming smile and waving a peace victory sign.

Multiple women had posted screenshots and testimonies of Warda's alleged lewd comments, as well as explicit videos attributed to the player.

A day after the initial ban last Wednesday, Warda apologized publicly to his family and teammates in a brief, 16-second Facebook video, but pointedly did not mention his victims.

Reactions have ranged from the pious to the political, with many celebrities coming out to slam Warda and others, pointing out his lurid history of sexual misconduct.

A 2013 United Nations survey noted that 99 percent of all women in Egypt have been sexually abused, either physically or verbally. 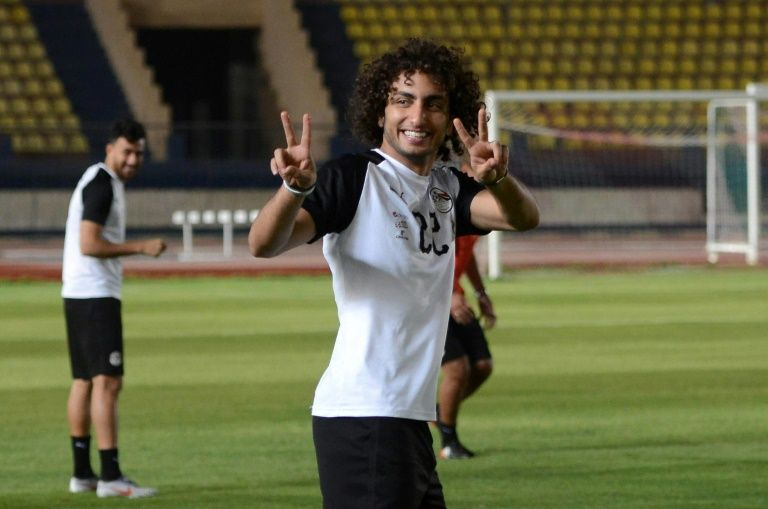 The suspension and reinstatement of Egypt football player Amr Warda has sparked a national debate about sexual harassment. /VCG Photo

The suspension and reinstatement of Egypt football player Amr Warda has sparked a national debate about sexual harassment. /VCG Photo

Several of the national team's players, including star player Mohamed Salah, called on the EFA to reinstate Warda in the team’s lineup in the wake of the scandal. The association, riddled with many administrative issues, duly responded with a statement on Friday confirming that his return comes "amid a spirit of solidarity... to delight the fans on the field".

Warda was "punished for his personal conduct in the first round of the competition," EFA spokesman Osama Ismail explained.

He pointed the finger at social media for highlighting Warda's previous indiscretions.

"Whose interests are being served that the video is making the rounds if the facts are old or the clip has been doctored?" he said.

In 2017, Portuguese club CD Feirense terminated Warda's contract over claims that he sexually harassed the wives of two of his teammates.

His tenure lasted only three days and he was transferred to Greek club PAOK. He now plays for another Greek club, Atromitos.

"It's the players' right to support Amr Warda but the association should have been stronger and not reneged on the ethical decision it took," he said.

He believes that the long-term consequence of this decision for football development, especially for boys in Egypt, will be "socially devastating" because they will entrench regressive attitudes towards women. 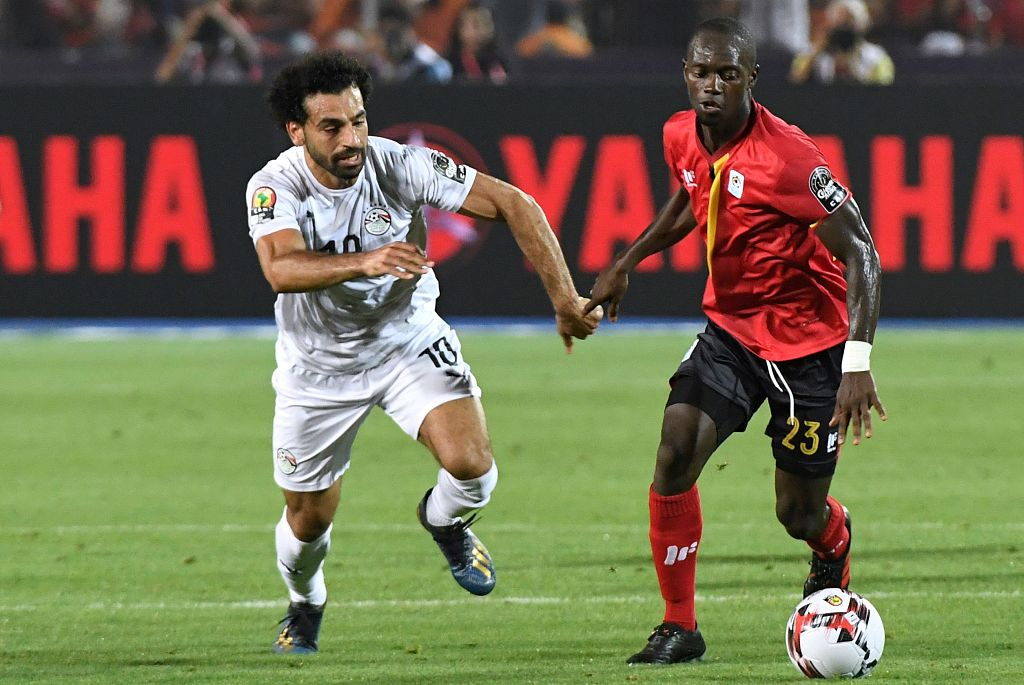 Egypt's Liverpool superstar Mohamed Salah (L) is among the players who call on the EFA to reinstate Amr Warda in the team's lineup in the wake of the scandal. /VCG Photo

Egypt's Liverpool superstar Mohamed Salah (L) is among the players who call on the EFA to reinstate Amr Warda in the team's lineup in the wake of the scandal. /VCG Photo

'Getting away with harassment'

One of the most popular Twitter hashtags in the wake of Salah and others defending the midfielder was "National team of sexual harassers".

Salah faced a backlash from many users after saying Warda deserved a "second chance" and that "shunning is not the answer".

Many of Salah's fans noted his hypocritical line of argument. In an April interview with Time magazine, he vehemently defended women's rights in the region.

Azza Soliman, a prominent women's right advocate and lawyer, expressed her shock at the players' defense of Warda. Ahmed El Mohamedi, the team captain, raised two fingers in the air in support of Warda, who wears the number 22 jersey, in the Pharoahs' last match against DR Congo.

"This crystallizes how (Egyptian) society at large and the regime deal with cases of sexual harassment and their attitude to women," said the award-winning human rights veteran.

"He is not being seen as a criminal. This case shows that a harasser can get away with it," she added.

She criticized how authorities have remained silent on the matter and that Warda was not being charged, even though sexual harassment is a criminal offense defined by law in Egypt.

On Sunday, Salah scored from a free-kick as Egypt defeated Uganda 2-0 in Cairo to win Group A at the Africa Cup of Nations with a perfect three-win record. Warda is not expected to play again until the knockout stage that starts next week.