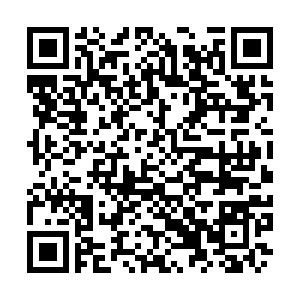 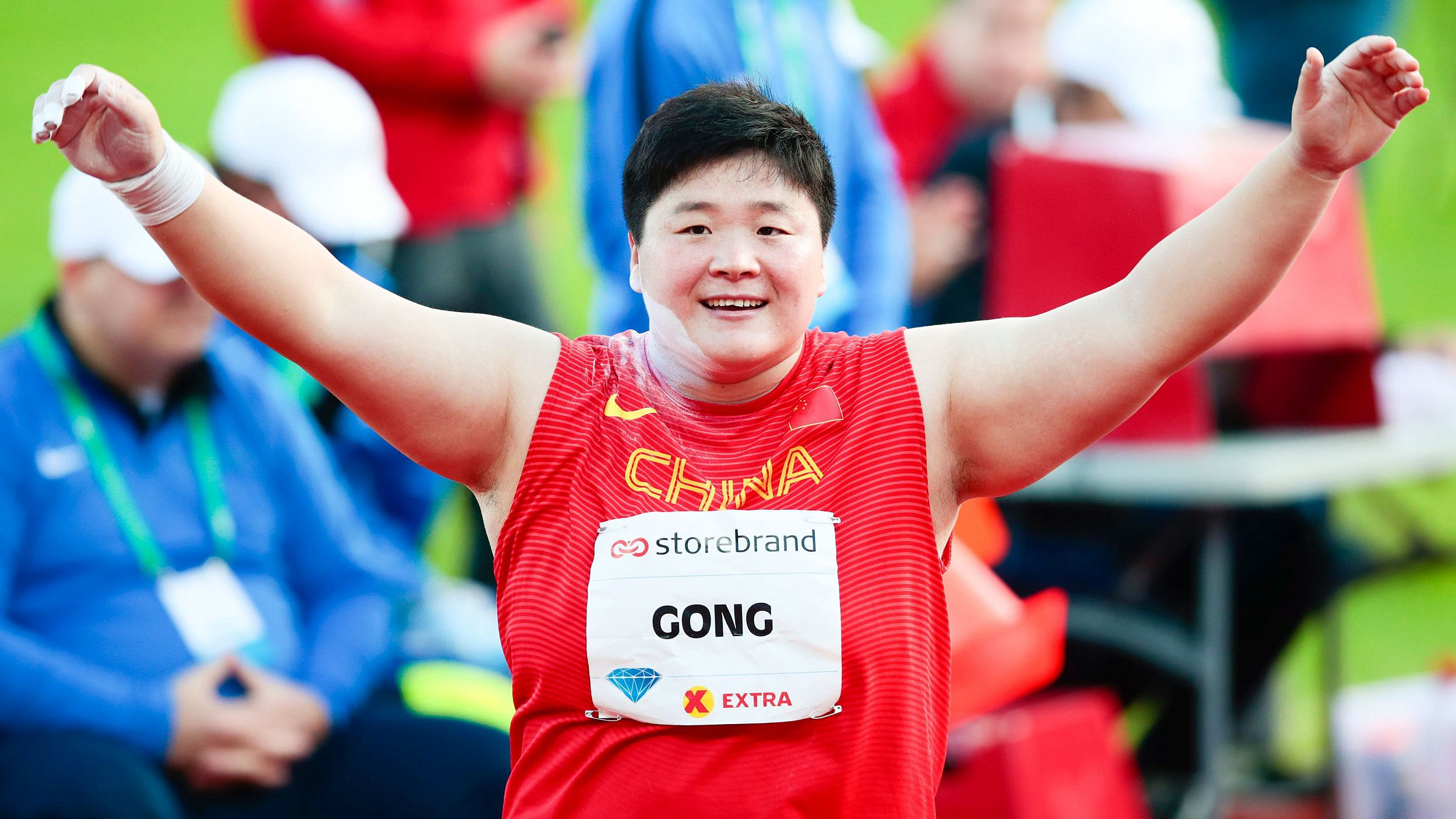 China's reigning world champion Gong Lijiao continued to gear up for her title defense later this year, by winning the women's shot put event with a throw of 19.79 meters at the latest IAAF Diamond League meet Prefontaine Classic in the U.S. city of Eugene, Oregon.

Gong dominated from the second round and sealed the victory with her fifth attempt of the afternoon on Sunday. The distance was 5 centimeters less than her best outdoor effort this season, but still good enough to clinch the 30-year-old's second Diamond League title of the season.

In the men's 100 meters, U.S. sprinter Christian Coleman outpaced his veteran compatriot and the reigning world champion Justin Gatlin with a race-winning time of 9.81 seconds. Gatlin, 37, who won the gold at the 2004 Athens Olympics, came second in 9.87 seconds with Great Britain's Zharnel Hughes finishing third at one-tenth of a second behind.

Meanwhile, American Rai Benjamin lived up to his billing as a world title contender in the men's 400-meter hurdles as the 21-year-old won in 47.16 seconds, the ninth fastest time in history. He was joined on the podium by Kyron McMaster of the British Virgin Islands and Yasmani Copello from Turkey.

However, another highlight of the meet was South Africa's Caster Semenya, who won the women's 800 meters while continuing to appeal new IAAF rules on testosterone levels in female athletes.

The two-time Olympic gold medalist, who is awaiting another hearing at the Swiss Supreme Court, remained in top form by winning in 1:55.70 seconds, the fastest time ever run by a woman on U.S. soil. She was almost three seconds faster than the runner-up, American record holder Ajee Wilson.

Even though the upcoming court ruling may prevent her from defending the world title this fall in Doha, the 28-year-old two-time Olympic gold medalist firmly said, "I just wanna compete, you know, naturally, the way I am, so that's what I'm gonna keep doing.

"I'm just here to entertain people, to inspire the world, to make sure the youth understand the language that we speak, which is sports, sports meant to unite people. It's the language we understand, so that's what we are trying to do here."