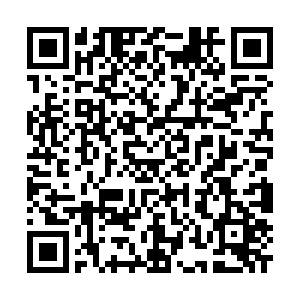 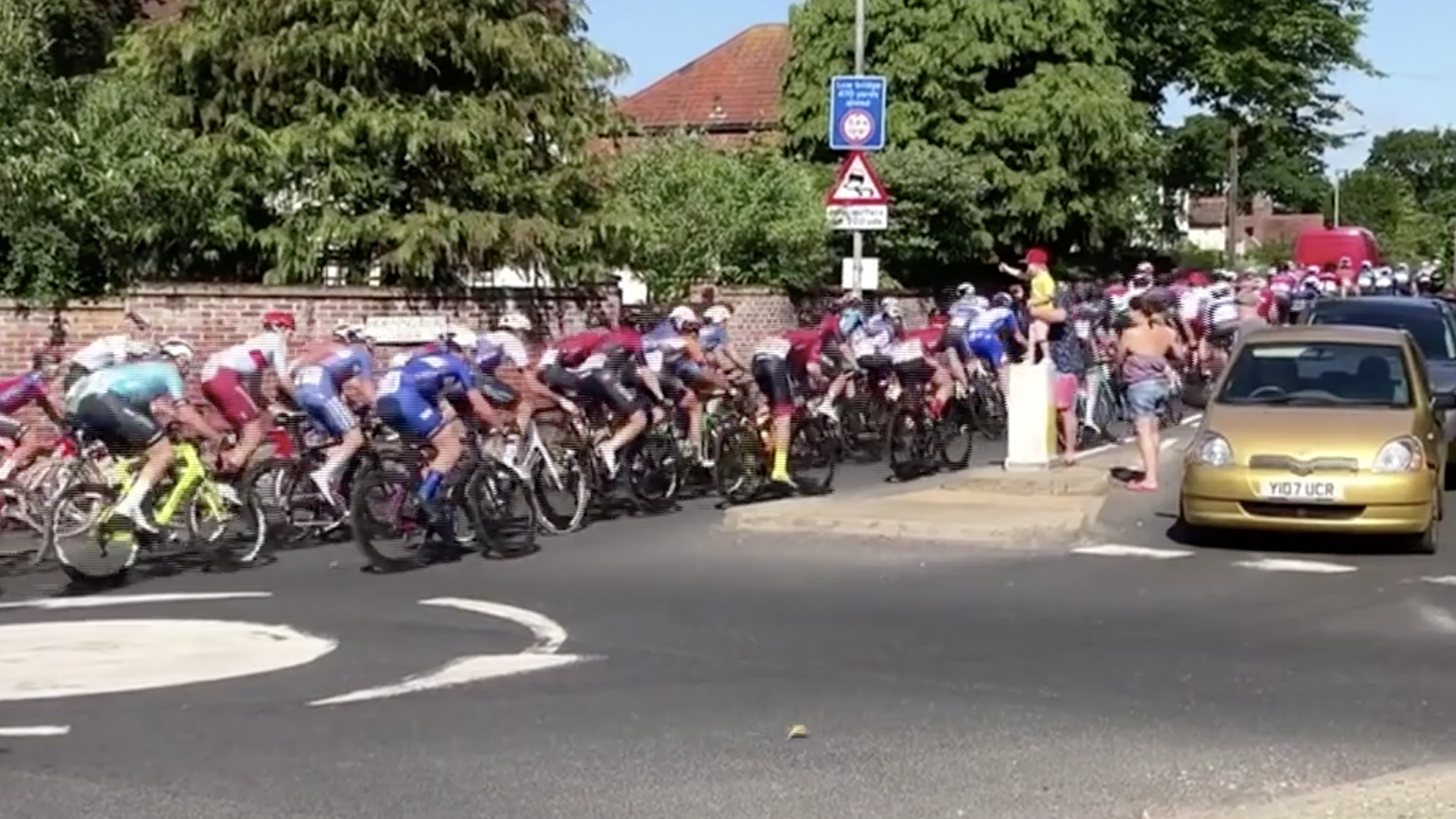 This is the hilarious moment when hundreds of cyclists at the HSBC National Championships in Norwich took a wrong turn during the race.

Spectator Dave Wilson managed to capture the exact moment the bike racers were accidentally directed the wrong way in their race on Sunday (June 30).

After being waved down by several spectators, the cyclists eventually backtracked and headed down the correct road.