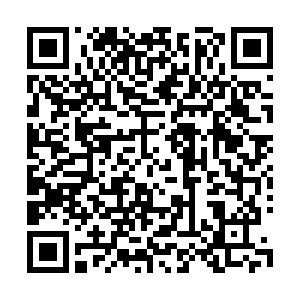 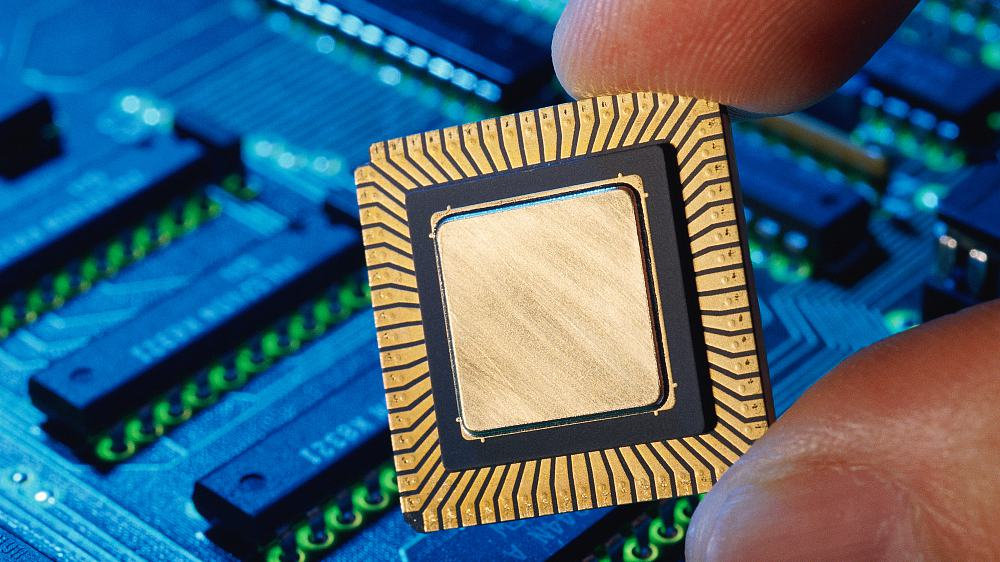 Japan announced Monday it would tighten regulations on the export to South Korea of several chemicals used in chip and smartphone production amid a row with Seoul on wartime forced labor.

"The export control system is built based on international relations of trust," Japan's Ministry of Economy, Trade and Industry (METI) said in announcing the move.

"After reviews by relevant ministries, it must be said that the relations of trust between Japan and South Korea have been significantly harmed," METI added. 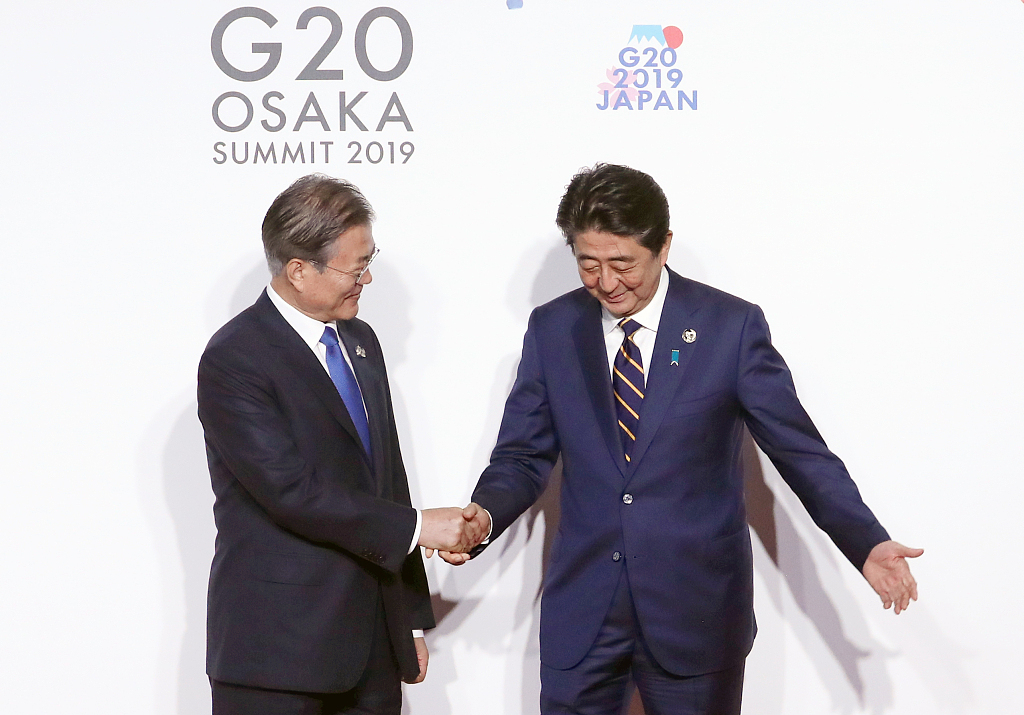 The new restrictions affect fluorinated polyimide, resist, and hydrogen fluoride, as well as transfer of manufacturing technologies, removing them from a list that effectively allowed expedited export.

It means that exporters will now have to apply for permission for each batch they wish to export to South Korea, a process that takes around 90 days each time, local media reported.

"This export control measure by Japan is a measure that is banned in principle according to WTO agreements. We find such a measure by the Japanese government regrettable," Park said.

Last month, Tokyo proposed the issue be put to arbitration under the terms of an agreement signed by the two countries in 1965, when ties were normalized.

South Korea countered with a proposal for local and Japanese firms to set up a voluntary compensation fund, which Tokyo flatly rejected as "unacceptable."

When relations were normalized, Tokyo agreed a reparations package that included grants and cheap loans intended to cover victims of various wartime policies.

Japan argues that package should have permanently resolved the issue.