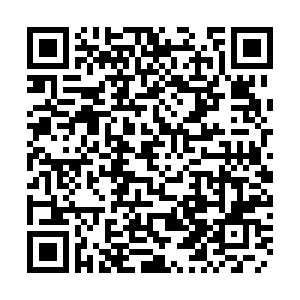 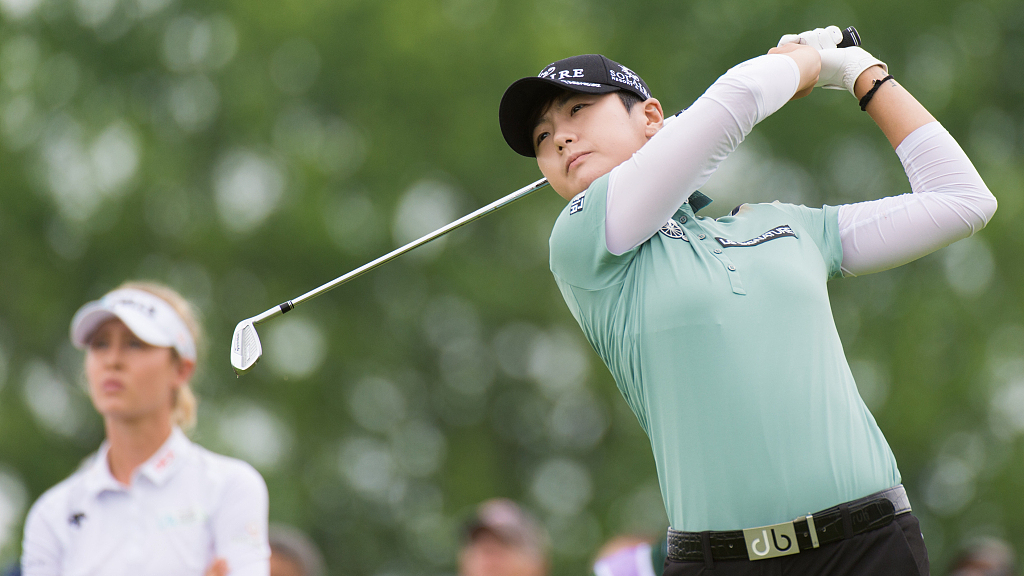 Ace golfer Park Sung-hyun grabbed a one-shot victory at the NW Arkansas Championship on Sunday to pave the way for her return to the world number one spot. The 25-year-old South Korean birdied the final hole to clinch her seventh LPGA title with a magnificent five-under par 66 in the final round. This was her second win of the season and the emphatic victory has ensured her to rise to No. 1 spot on Monday. She will replace her compatriot Ko Jin-young.

In fact, it was Ko who was on hand to help Park celebrate, dousing her with water on the 18th green of the 54-hole tournament at Pinnacle Country Club in Rogers, Arkansas.

Earlier, Park had gained a share of the lead after back-to-back birdies at 13 and 14 before two-putting for birdie from 50 feet at the final hole. The jubilant champion, who was just one-under on the front nine with two birdies and a bogey, said, "To be honest, my round today didn't go as well as I thought it would."

"But I talked with my caddie, and we both said there's still a lot of hope left. Every single shot was really important," she added.

Her fellow South Korean star Park In-bee and another country mate Kim Hyo-joo along with American Danielle Kang shared second place on 17-under 196 as each of the three carded six-under par 65s in the final round.

"It would definitely be good to be back on the top, but to be honest, there was a lot of pressure when I was the No. 1," Park mentioned.

Park had won the HSBC Women's World Championship in Singapore in March and was runner-up in the Women's PGA Championship last week.