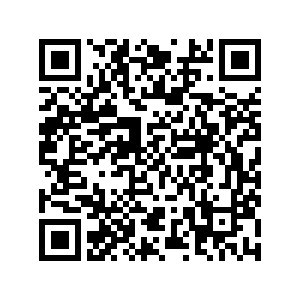 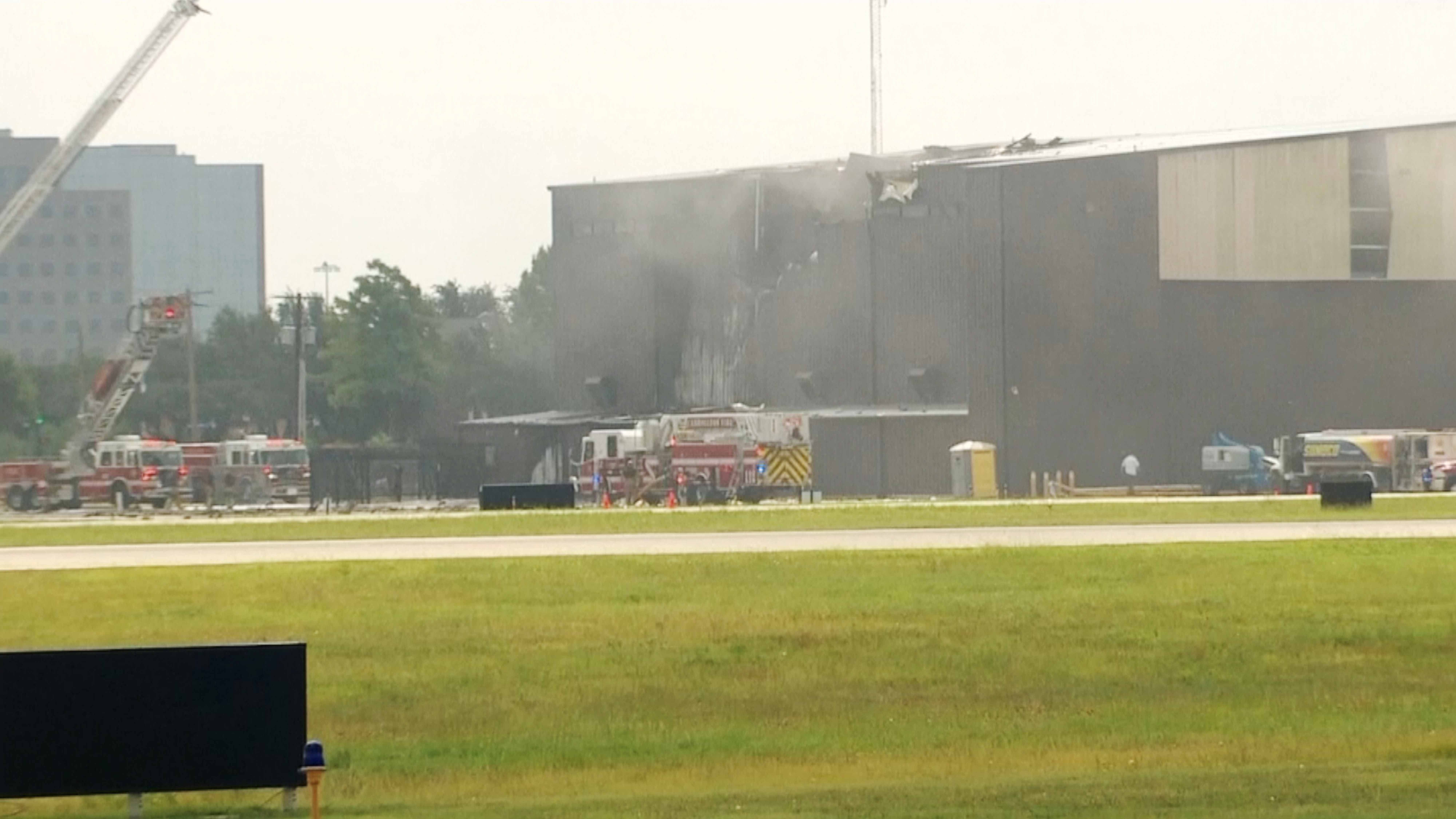 According to authorities, the plane crash set a hangar on fire at Addison Airport, about 25 km north of downtown Dallas. The fire destroyed the aircraft.

The crash happened at 9:10 a.m. local time shortly after the twin-engine small plane took off.

Authorities have not released any information about the identities of the victims.

NTSB is conducting further investigation into the reason for the crash.