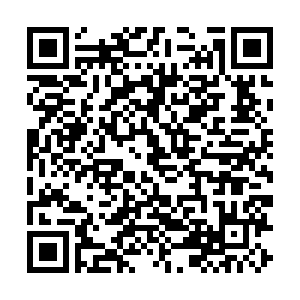 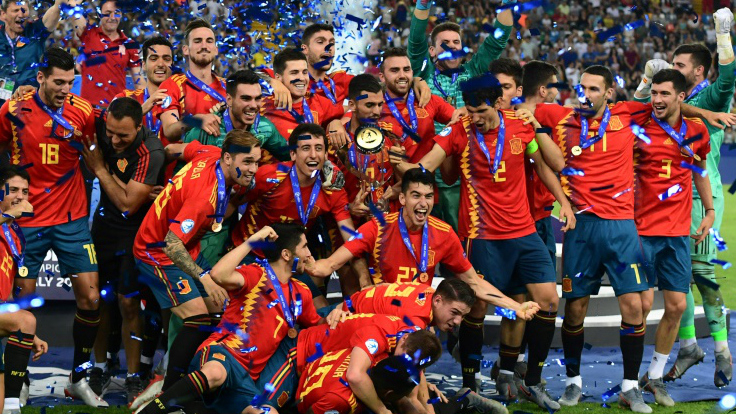 Spain dominated holders Germany 2-1 to win the European under-21 championship title for a record-equaling fifth time in Udine on Sunday as Fabian Ruiz and Dani Olmo scored in either half.

Ruiz rifled in the first after just seven minutes at the Stadio Friuli in northeastern Italy, with Olmo adding the second on 69 minutes to avenge their 1-0 defeat to Germany in the final two years ago.

Nadiem Amiri pulled a goal back two minutes from time, but it failed to ignite a revival for the defending champions.

Spain reclaim the title they last won in 2013 and join Italy as the only nation to have won the tournament five times.

The Spanish controlled the match with top tournament scorer Luca Waldschmidt of Bundesliga club Freiburg pegged back and unable to add to his tally of seven goals to achieve a new record.

Real Madrid midfielder Dani Ceballos, already a veteran of the 2017 finals, helped power the Spaniards ahead early on in front of a 23,000 crowd.

The Germans, watched from the stands by senior head coach Joachim Loew and former international Oliver Bierhoff, struggled for the first half hour. 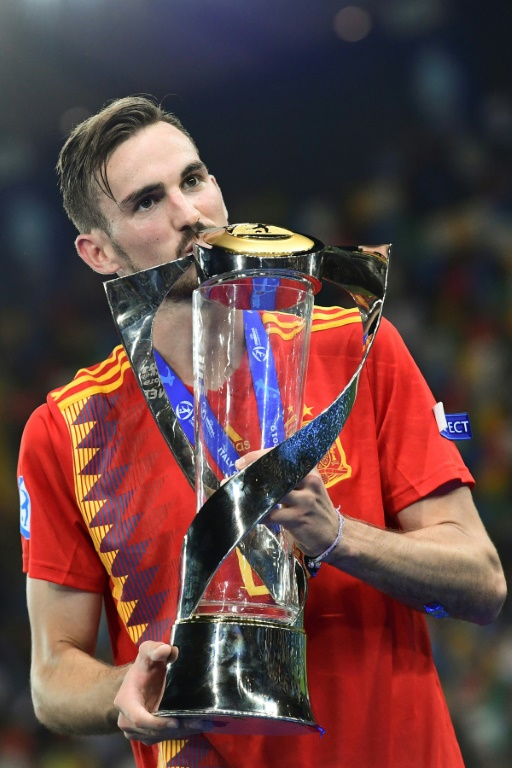 Ruiz, who plays for Italian club Napoli, latched onto a Mikel Oyarzabal cross to beat a stunned Alexander Nubel in the Germany goal for his second goal of the tournament.

"We have a great team spirit. The opening goal gave us the charge to move forward," said Ruiz.

"Germany are a great side and we had to suffer together. They're great players but the 2-0 gave us peace of mind and confidence and I think we are deserved winners."

Spain doubled their advantage after Nubel failed to close down a Ruiz goal-bound effort, clearing into the path of Olmo, who tipped in his third goal of the tournament.

Waldschmidt had a chance on 83 minutes but sent it just wide, before Amiri gave the Germans hope.

Despite a nervy finale Luis de la Fuente's side held on to finish off a tournament which they had begun in inauspicious fashion by losing 3-1 to hosts Italy.

"Paradoxically the game against Italy gave us strength and confidence to carry on, it drew the team even closer together," said de la Fuente.

"This is an important victory for us," he added. "This generation of players is simply brilliant, we now look forward now to the Olympic Games.

"It's an important victory for Spain as the players finally get the recognition they deserve."