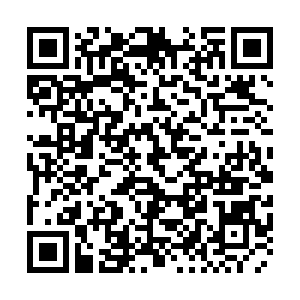 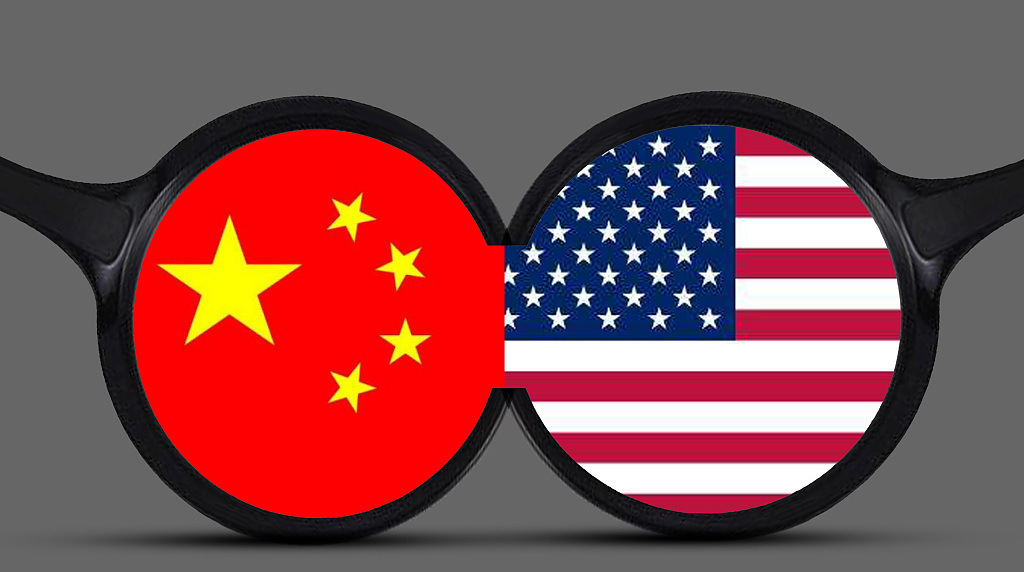 The U.S.-China trade war, which has been inflicting both countries and the world economy for nearly a year, has gone up and down a few times. The G20 Summit between the Chinese and U.S. presidents re-assured the world with a compromise not to escalate the trade war and a promise to return to the negotiation table. It imparted a question whether the trade rows between the two economies are manageable or to what extent they are manageable.

China-U.S. trade relations are characterized by a swelling deficit on the U.S. side, which is reportedly a size of some 276 billion U.S. dollars in 2017. A close look at the nature of the bilateral trade relationship between the two nations will find that managing the trade disputes cannot be taken for granted, and a further examination of the U.S. approach towards the trade relations does not allow for a relief at an incident like the G20 détente.

In the first place, a trade war derives from a gap of perception on the nature of the trade relations. For example, there is a huge perception gap regarding the trade deficit, which triggered the trade war. According to classical economics, a trade relationship between two given nations is nothing more than cooperation.

It is due to this that there emerged the global production networks, and it is within the networks that the two economies are deeply interconnected and interdependent. In this context, the trade deficit, which is largely related to economic structures of the nations involved in the global production sharing, is not necessarily bad to the trading nations; and there is no point reversing such trade imbalance.

In the view of neo-realists, however, international cooperation is "hard to achieve, difficult to maintain." This is so because, as Kenneth Waltz, the American political scientist, claims that states are concerned with "relative gains than absolute gains," which confines the willingness of states to cooperate. 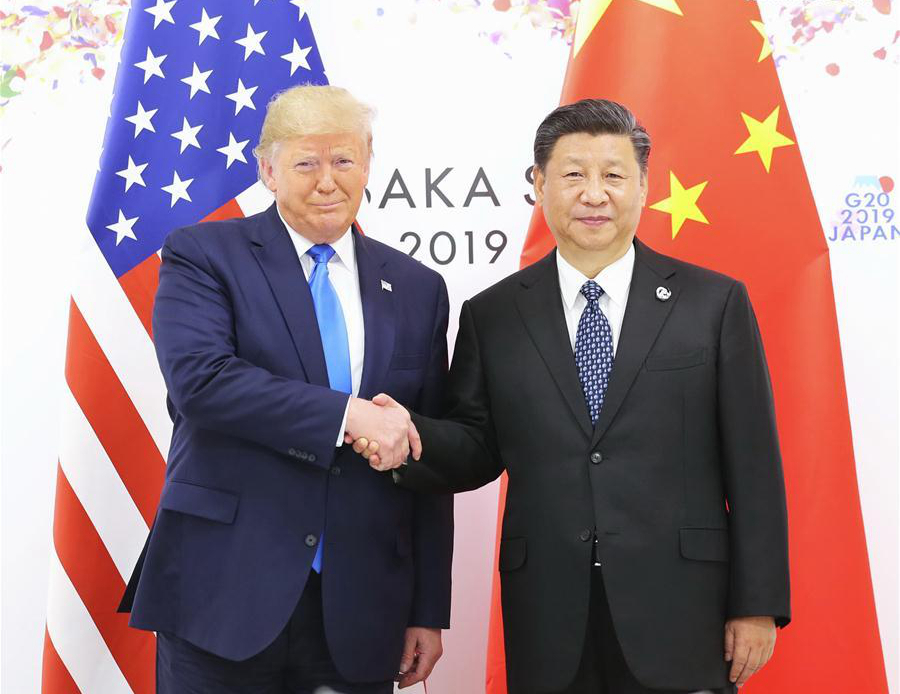 The trade relationship between China and the U.S. would be a good example of the "relative gains" assumption. That is to say, it is often viewed by the U.S. side, at least in the Trump era, to have delivered more to China than to the U.S. In such eyes, the trade deficit, to which the so-called non-market-oriented policies and practices (which is often dubbed as "unfair trade practice") of China are to blame, and must therefore be reversed.

In the second place, a trade war results from no more the gap between one's expectation and what the other is perceived to offer. The U.S. has been wanting a greater "market share" in China, so that it established a series of trade policies towards China.

In nearly two decades, the U.S. has been perplexed by its expectation of what a better-off China could offer, mingled with perceived failure of the nation to deliver the General Agreement on Trade in Services (GATS)-plus commitments on services liberalization, accord stronger protection of U.S. intellectual property rights and better legal protection for U.S. investors, remove foreign-ownership restrictions; strengthen disciplines and transparency on all manner of domestic regulation (e.g. on administering subsidies, licenses, safety standards, and customs procedures); fulfill binding commitments on government procurement, competition rules and trade facilitation; and commitments on core labor and environmental standards. Frustration and resentment culminated amid the "non-market-oriented policies and practices."

Moreover, the trade relationship also mirrors the political settings between the two countries. As China rises, there has developed genuine worries among U.S. elites about its own relative decline, and the "engagement" China policy has given way to a "containment" China policy. Against the backdrop, a trade war is no more than a natural result of U.S. frustration about its perceived reality on the Chinese side.

In this context, managing the trade dispute between the U.S. and China calls for shunning off such ill perception as well as reining in the domestic political pressure behind it. It would be wise that the U.S. policymakers could perhaps publicly declare that the "China deficit" will not be fully addressed until industrial adjustment and productivity growth in the U.S. are in place. Only then, could the hope of keeping the trade disputes managed, which has been ignited by the G20 Summit, be sustained.