Why has the clock started ticking on the U.S. dollar deathwatch?
Andy Mok 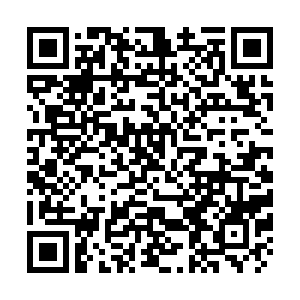 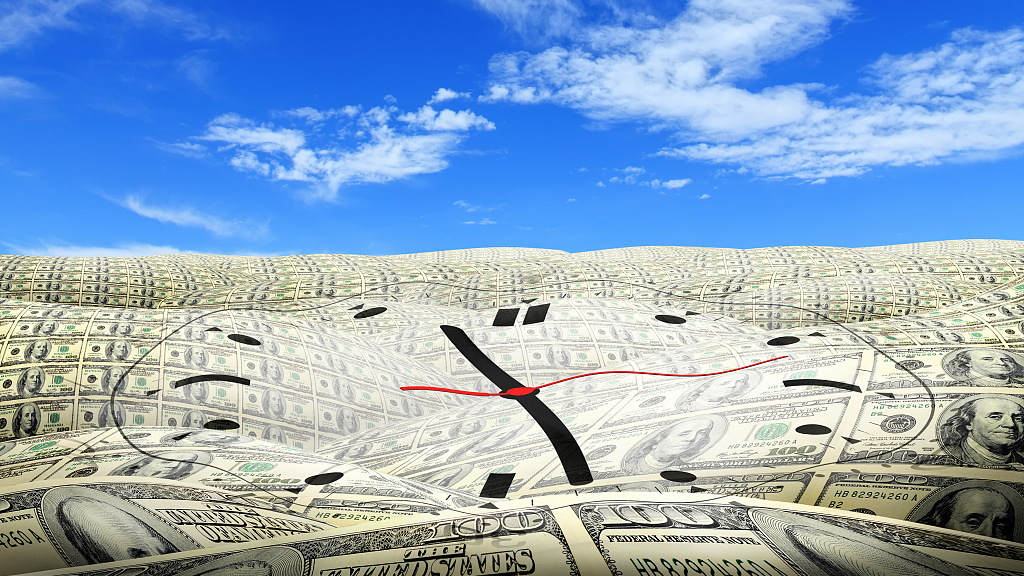 The foundation of American hegemony might appear to rest on its military. But, in fact, the true source of American power is based on its currency: The U.S. dollar. For dollar hegemony allows the U.S. to borrow unlimited amounts of money from the rest of the world. Ending this dominance would cut off credit to the United States and place the cost of American defense spending, and other major government programs squarely on the shoulders of the American voter. This would likely lead to a drastic reprioritization of government spending priorities.

There are four interlocking pieces to this monetary hegemony: (1) The ability to force other countries and companies around the world to denominate their trade in dollars, (2) controlling access to the global payments system, (3) the primacy of the dollar as a global reserve currency and, perhaps most important, (4) the nature of the dollar as a fiat currency.

These are all currently under threat. And in a world where changes occurs at faster and faster rates, the demise of the dollar may play out not in decades, as many assume, but perhaps over just a few short years. Recent developments suggest that this process is well under way.

By forcing other to price goods and services in dollars, the U.S. creates demand for its currency. This requires buyers to find ways to earn dollars to pay for their purchases. However, because the dollar is a fiat currency (more on this below), the U.S. can create dollars literally out of thin air without providing anything of value in exchange for a new batch (or boatload) of dollars. As American economist Barry Eichengreen noted "It costs only a few cents for the Bureau of Engraving and Printing to produce a 100 dollars' bill, but other countries had to pony up 100 dollars' of actual goods in order to obtain one."

This part of dollar hegemony was cemented into place in the 1970s when Saudi Arabia agreed to price oil in dollars in exchange for American military protection (and use those dollars to purchase U.S. government securities). However, recent developments including the launch of Shanghai oil futures, which are denominated in Renminbi (RMB), offer an alternative. China is already the world's top importer of oil. With the recent upgrading of China-Russia relations which includes trade in oil priced in RMB, the emergence of another currency as a global unit of account has been firmly established. 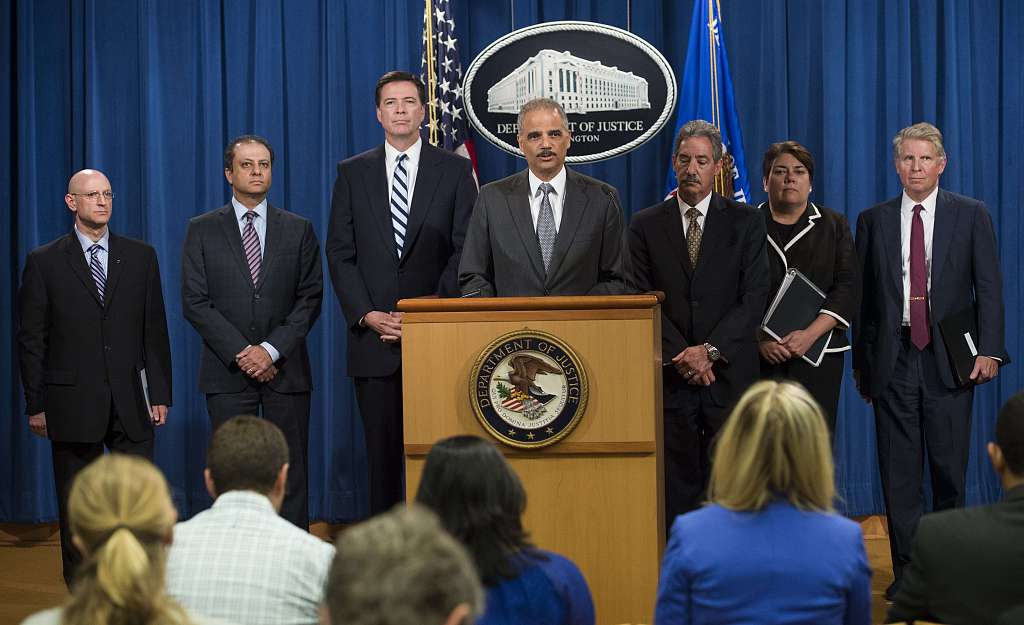 Control of the global payment system

The Society for Worldwide Interbank Financial Communications (SWIFT) financial messaging service is the primary means to transfer money globally. Based in Belgium, the member-owned cooperative connects more than 11,000 banks, financial institutions and corporations in more than 200 countries and territories around the world. It serves as the central nervous system of global finance. So, if a country's banks are cut off from SWIFT it cannot pay for imports or receive payments for exports. But while SWIFT might look like an independent multi-national organization, appearances can be deceiving. In fact, the U.S. through threats of sanctions against SWIFT's board of directors can force it to disconnect those who displease Washington and it is in fact a crucial tool for maintaining American dollar hegemony.

However, on June 28, France, Germany and the UK announced that an alternative payment system called Instex became operational. This payment balancing system permits companies in Europe to buy Iranian goods, and vice-versa, without accessing SWIFT. Given the growing number of countries which the U.S. has threatened with economic aggression including China, Iran, Russia, Venezuela and others, the desire for an alternative payment system is undeniable.

The U.S. Treasury Department's undersecretary for Terrorism and Financial Intelligence, Sigal Mandelker, warned Instex President Per Fischer, in a May letter, "I urge you to carefully consider the potential sanctions exposure of Instex. Engaging in activities that run afoul of U.S. sanctions can result in severe consequences, including a loss of access to the U.S. financial system."

However the timing of the June 28 announcement may signal that a big enough coalition of countries exists to counter or deter American threats against Instex. Moreover, its backers may believe that retaliation by the U.S. will spur even faster adoption of an alternative to SWIFT. 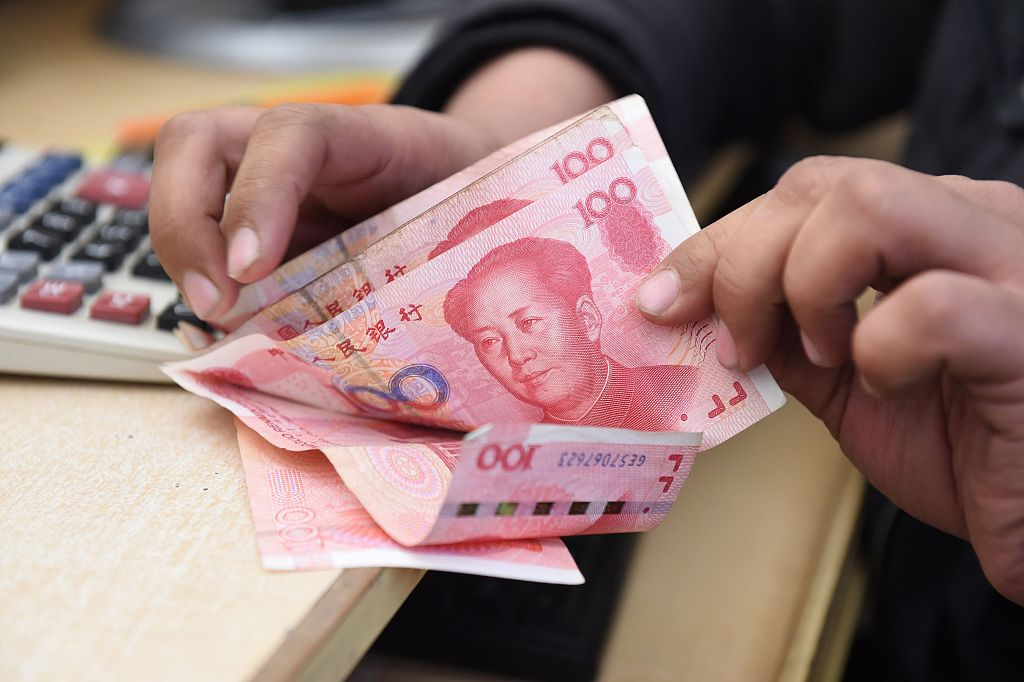 A Pakistani currency dealer counts Chinese currency for his customer at his shop in Quetta, January 3, 2018. /VCG Photo

A Pakistani currency dealer counts Chinese currency for his customer at his shop in Quetta, January 3, 2018. /VCG Photo

Before August 13, 1971 the U.S. dollar was backed by gold-meaning that a dollar could be converted into a certain amount of gold, a physical commodity with real value. However on that fateful day, President Nixon declared that dollars could no longer be exchanged for gold or any other reserve asset and turned the dollar in fiat money (meaning a currency with no intrinsic value).

But to sustain global demand for the dollar, the U.S. also reached an agreement in the 1970s whereby Saudi Arabia would only accept payment for oil in dollars irrespective of whom or where the buyer was. With oil being the world's most valuable commodity, this ensured that countries everywhere would need to secure dollars to both settle oil purchases and hedge against oil price changes and to manage the value of their own currencies. As noted above, this allowed the U.S. to enforce the dollar as a global unit of account. Combined with the ability to print money, this provided the fuel for unlimited spending and American hegemony.

Launched in 2018, Shanghai oil futures are not only priced in RMB but can also be converted into gold. A currency backed by a valuable physical commodity may have much great appeal than one without intrinsic value like the dollar. Not surprisingly, trading volume for these futures has exploded. Moreover, more and more central banks are increasing their holdings of gold instead of dollars, which is reducing the importance of the dollar as a global reserve currency.

Countdown to the demise of dollar hegemony

Both those the U.S. deems adversaries such as Iran, and Russia as well as ostensible allies like France, Germany and the UK have increasingly compelling and urgent reasons to circumvent dollar hegemony.

While appearing unassailable, the dollar may be much more vulnerable than many suspects. The reporting by some well-known western business media outlets only reinforces these erroneous perceptions since those doing the reporting seem to not have a sufficient grasp of the underlying accounting and economic principles underpinning dollar hegemony.

Events described above demonstrate that the countdown to the demise of dollar hegemony has begun. Given the accelerating pace of technological, social and political change, its end may be arrives sooner than expected.