Why is the CPC winning increasing support from the Chinese people?
Wang Shanshan 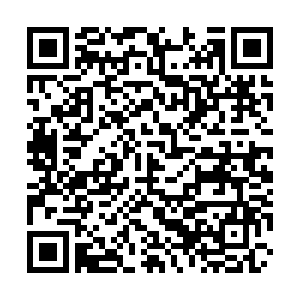 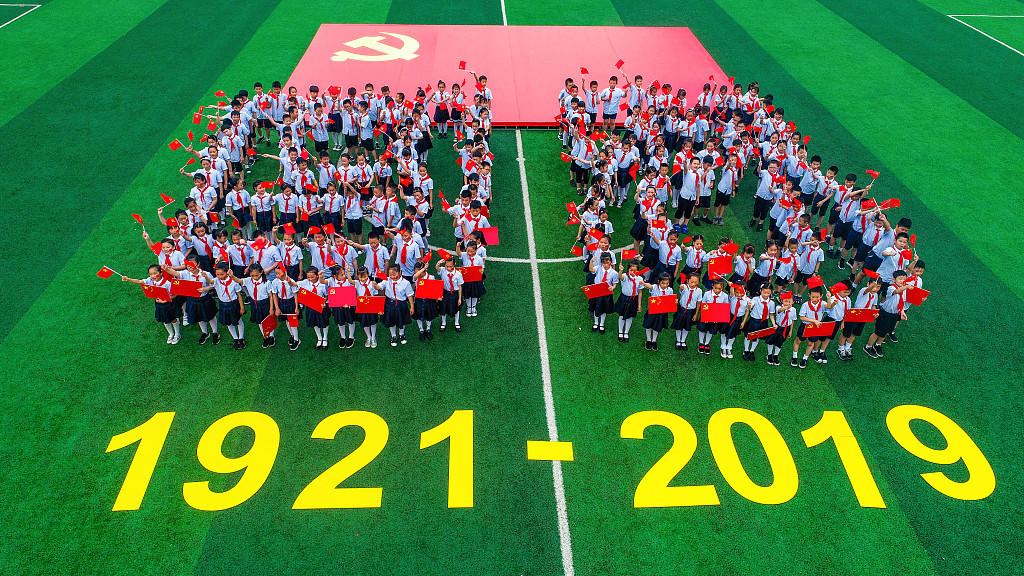 Editor's note: Wang Shanshan is a current affairs commentator and former Washington bureau chief of China Radio International (CRI), with 10 years of research on China-U.S. relations. The article reflects the author's opinions, and not necessarily the views of CGTN.

A fortnight ago, the death of a young woman in China sparked an outcry of grief on social media. Huang Wenxiu was a 30-year-old village party chief in the remote prefecture of Baise in the Guangxi Zhuang Autonomous Region in southern China. She was found dead in a car that was washed into a valley by flash flooding. She was on her way back to the village where she had been stationed to fight poverty, after graduating from Beijing Normal University with a master's degree.

As people mourned the loss of this talented young person, they discovered more about the group to which she belonged. She was one of the 3 million members of the Communist Party of China (CPC), mostly officials in government and public institutions, who since 2012 have lived in impoverished villages to offer their assistance to people in need.

Young, well-educated, highly-motivated, and down-to-earth, Huang and her peers represent a big chunk of the CPC, the largest political party in the world. Its 90 million members are working to fulfill the party's mission to eliminate poverty and build a moderately prosperous society in all respects by the year 2020, the year before the party's centenary.

Eliminating absolute poverty in China has been an aspiration of the CPC throughout its 98-year history. It is also a goal for the 70-year-old People's Republic of China, and the 40-year policy of reform and opening-up. Poverty alleviation is high on the agenda of Xi Jinping. As general secretary of the CPC Central Committee and the country's president, he has pledged to address this issue like "a hammer driving a nail," leaving no one behind.

Incredible progress has been made in China's poverty alleviation drive, beating the expectations of many people at home and abroad. According to the poverty line set by the World Bank's purchasing power parity standard of 1.90 U.S. dollars per day, China's impoverished population numbered 16.6 million at the end of last year, down from 770 million in 1978. This change accounted for 70 percent of global poverty reduction.

This is one of China's major achievements under the leadership of the CPC. There is broad consensus in the country that the China model of growth led by the party works well. A great many people have a house, a car, money in their pocket to spend, and more and more options for places to visit.

Poverty is not socialism, nor is it Marxism, and creating wealth and lifting the living standards of the people is the goal of China's development. A richer China has not only been good for its people; it also makes a great contribution to the world, considering that China has accounted for more than one-third of the world's growth for many years. 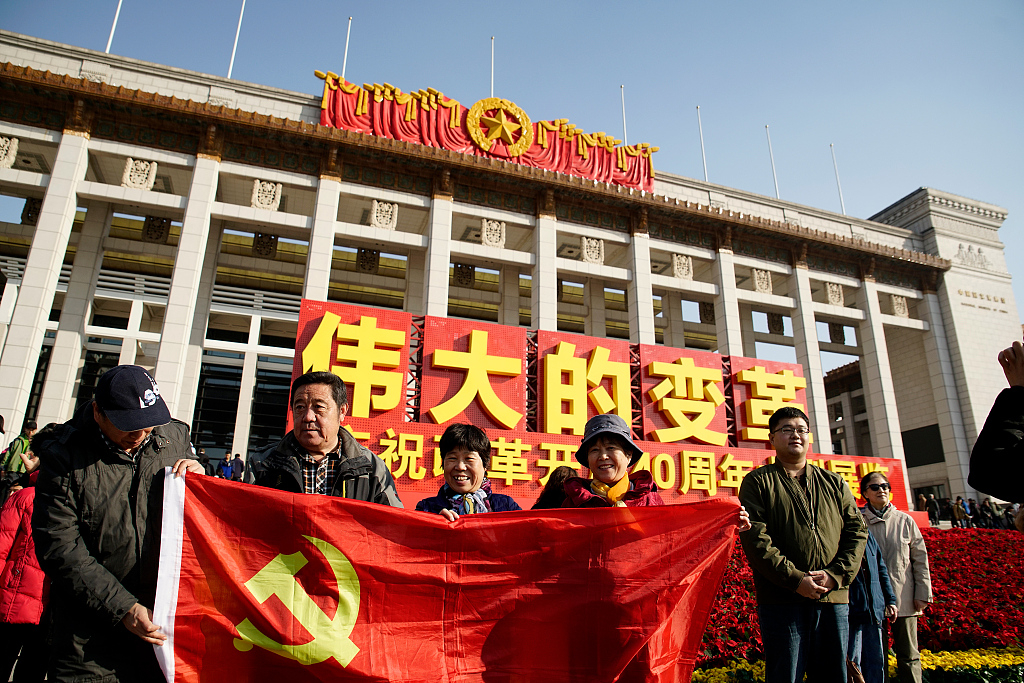 People take photos with a party Flag at the entrance of the National Museum of China in Beijing, China, November 17, 2018. /VCG Photo

People take photos with a party Flag at the entrance of the National Museum of China in Beijing, China, November 17, 2018. /VCG Photo

Economic growth is a major reason why the CPC has won the support of the Chinese people. Its better-than-expected achievements didn't come easy. Doubts as to whether the CPC can succeed can be heard whenever challenges arise. But the CPC has time and again defeated the naysayers by demonstrating its strengthen and vitality.

Yet, the party faces formidable challenges. But it wouldn't be where it is today without overcoming difficulties. It has shown sincerity in admitting mistakes, determination in correcting them, and a capability to rebuild the country, as well as the vision and courage to blaze new trails.

Many outsiders ponder how such a big organization can still be full of vigor and vitality 98 years after it was founded, and 70 years after it gained power. It's because the party has demonstrated its ability to set long-term goals and stick to them until they are fulfilled, whether it's developing the economy, fighting corruption, or protecting the environment. And first and foremost, the party puts the interests of the people at the core of its mission.

In April, former U.S. President Jimmy Carter revealed that he had spoken with President Donald Trump about China, and said, "Since 1979, do you know how many times China has been at war with anybody? None. And we have stayed at war." This observation suggests another perspective as to why the CPC has been so successful.

Mr. Carter, who contributed significantly to the normalization of diplomatic relations between Washington and Beijing in 1979, said America has a tendency to force other nations to "adopt our American principles." China, meanwhile, has stuck to the path of peaceful development in accordance with the ancient Chinese value of "Do not do to others what you don't want done to you." This approach is gaining global support, which in turn helps to bolster the support the CPC gets from the Chinese people.