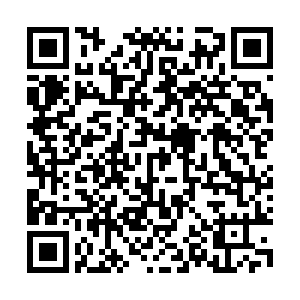 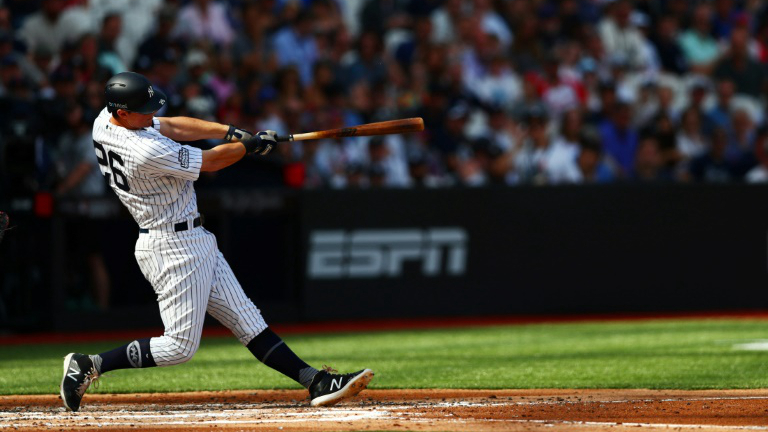 Major League Baseball (MLB) giants New York Yankees overcame a four-run deficit to edge past the formidable Boston Red Sox 12-8 on Sunday as Gary Sanchez hit a go-ahead, two-run single in a nine-run seventh inning in the game two of the groundbreaking, high-scoring sojourn across Atlantic.

D.J. LeMahieu doubled leading off the seventh and hit a two-run double in the inning to spearhead the Yankees charge with an 11-4 early lead, sending 14 batters to the plate in their highest-scoring inning in four years. Subsequently, Didi Gregorius went deep in the eighth, extending the New York-based side's record streak of games with home runs to 31 in front of a sellout crowd of 59,059 at London Stadium.

The Yankees had earlier registered a 17-13 win on Saturday. Interestingly, the two-game combination saw the participating two teams scoring an overall 50 runs on the weekend as Xander Bogaerts, J.D. Martinez and Christian Vazquez became the first trio of Boston batters in four decades to hit home runs in the first inning.

A pleased Aaron Boone, the Yankees' manager, said after the second successive win against their arch-rivals and the defending MLB champions, "I'm a little excited about the fact that we have created a little bit of separation with a team that I know is really capable."

The 46-year-old manager, however, cautioned, "There's a long way to go (before the season is over)."