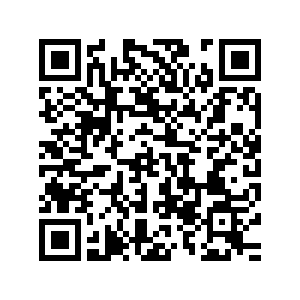 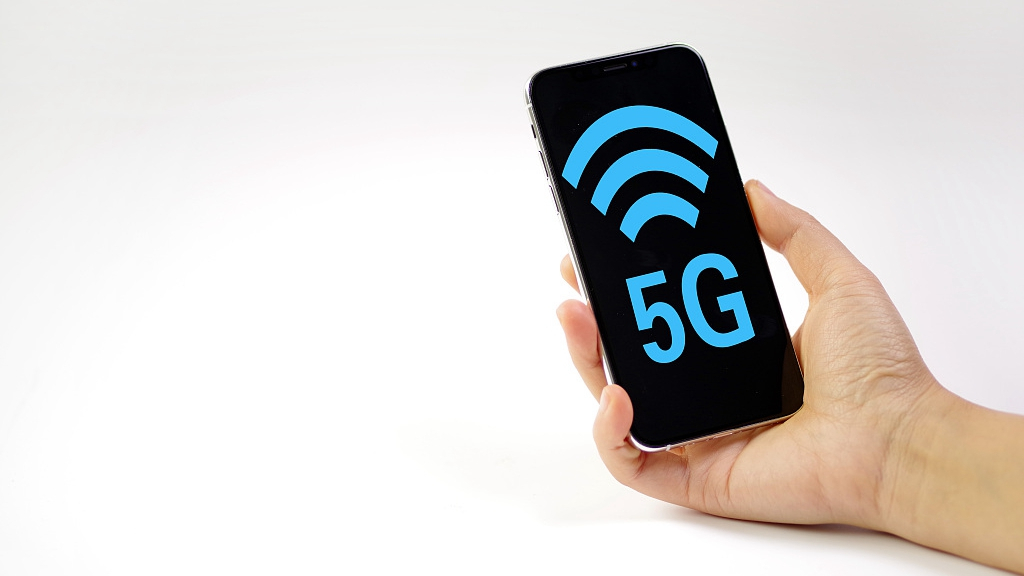 While telecom operators worldwide are racing to launch 5G networks, it might still take a while for consumers to change their smartphones to 5G.

5G smartphone shipments will overtake 4G ones by 2023, reaching 800 million units and taking up 51.4 percent of the global market share, according to a report by research company Canalys on Monday.

And China will be the largest contributor to that number, accounting for 34 percent of the total, while North America will make up 18.8 percent.

China surpassed the U.S. as the largest smartphone market back in 2011 and Canalys believes the country will continue to maintain its smartphone dominance in the years ahead.

"China is also home to many major 5G equipment suppliers and smartphone vendors, which will be responsible for an aggressive marketing push over the next few years," Nicole Peng, vice president of mobility at Canalys, said in the release.

China granted licenses for the commercial use of 5G in June, a year ahead of its original plan, and the three major Chinese telecom operators are ramping up efforts to deploy 5G services across the country.

So far, a slew of brands have offered 5G phones, including Huawei, Xiaomi, OPPO and Samsung, with an average price above 1,500 U.S. dollars. Experts say there will be 5G handsets with much lower prices next year.