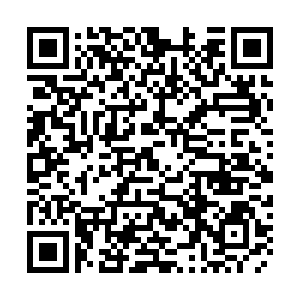 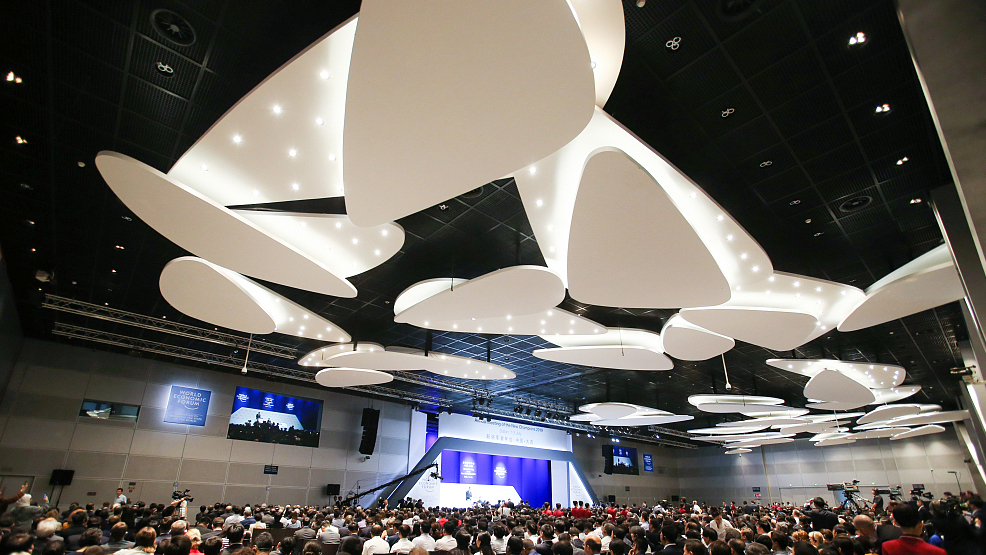 The World Economic Forum (WEF)'s annual meeting of the New Champions, also known as the Summer Davos, is held annually in China. Under the theme of "Leadership 4.0: Succeeding in a New Era of Globalization," the 13th Summer Davos Forum is taking place in the northeastern Chinese city of Dalian.

China has persistently endorsed the WEF because it has benefited from economic globalization. For example, China has risen from its lower GDP to the second largest economic power in the world alongside its comprehensive manufacturing capacity.

In light of this, we can grasp the core ideas of Chinese Premier Li Keqiang's address at the 2019 Summer Davos.

First is China's persistent attitude toward globalization. For decades since its reform and opening-up in the late 1970s, China has firmly championed economic globalization. Premier Li argued that this is an irreversible trend since globalization has benefited not just China but also the rest of the world.

Looking to the next three decades, China is committed to further opening up its economy as part of a globally interdependent whole. This is not just lip service, "China's committed to building an open economy within the framework of globalization and ready to work with the international community to steer economic globalization," Li said.

Premier Li also introduced new measures for all-round opening-up in his speech, including ending ownership limits for foreign investors in its financial sector in 2020, one year ahead of schedule.

It is self-evident that China has never neglected the world's problems, from refugee to financial crisis. Yet, blaming economic globalization for the severe issues is neither consistent with reality, nor helpful for finding solutions to the problems. 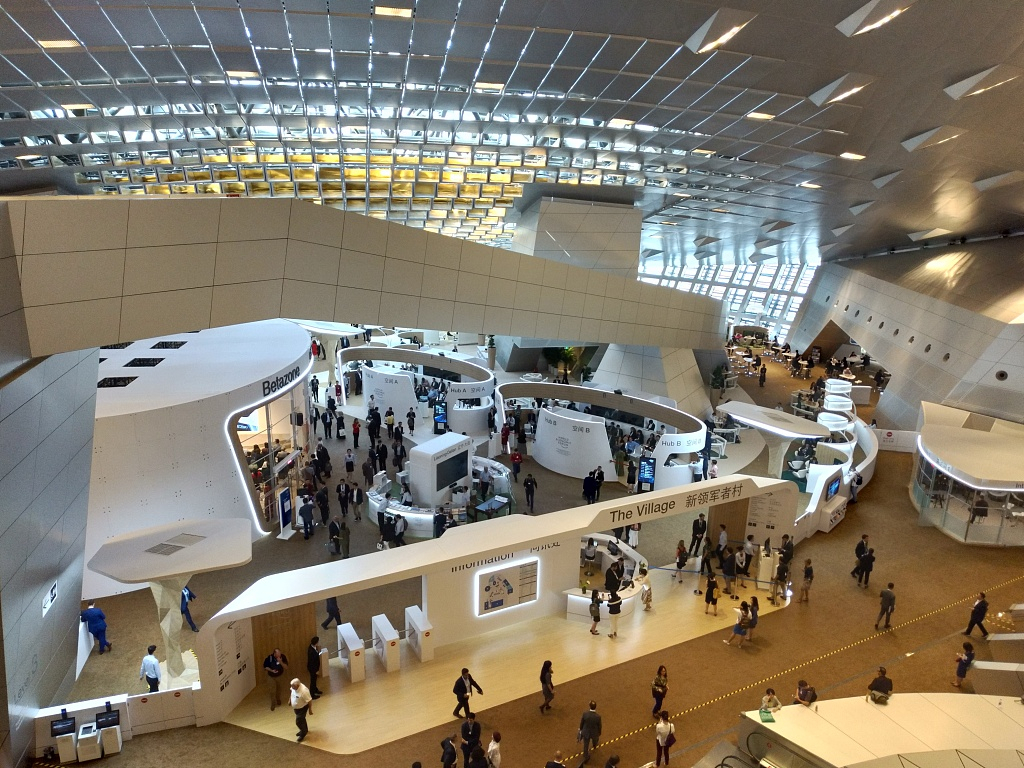 Second, Premier Li reiterated that principles of free trade "must be upheld.” This is simply because that we now live in a world of profound interdependence. He added that "Countries rely on each other's markets. No country can single-handedly provide all resources … or offer all needed goods to consumers. Nor can any country sustain its development in isolation from the global system."

To that end, Beijing will not only commit itself to measures that would facilitate the further opening of China's economy, but also move up the lifting of foreign ownership caps in securities, futures and life.

Third, the driving force to economic globalization is the advancement of science and technology as well as the power of market players.

Li said that economic growth relies on the power of market players. Big firms are expected to keep seeking excellence, while growth enterprises are expected to forge ahead. In reality, only in this way can all countries adjust to the rapid market and industrial changes. On the issue of intellectual property protection, Li vowed that a punitive compensation mechanism will be introduced "to clamp down hard on all kinds of infringement."

In effect, China has been consistent in endorsing the necessity of developing a future-oriented industry structure, policy and system based on the digital economy, reliable connectivity and innovation. 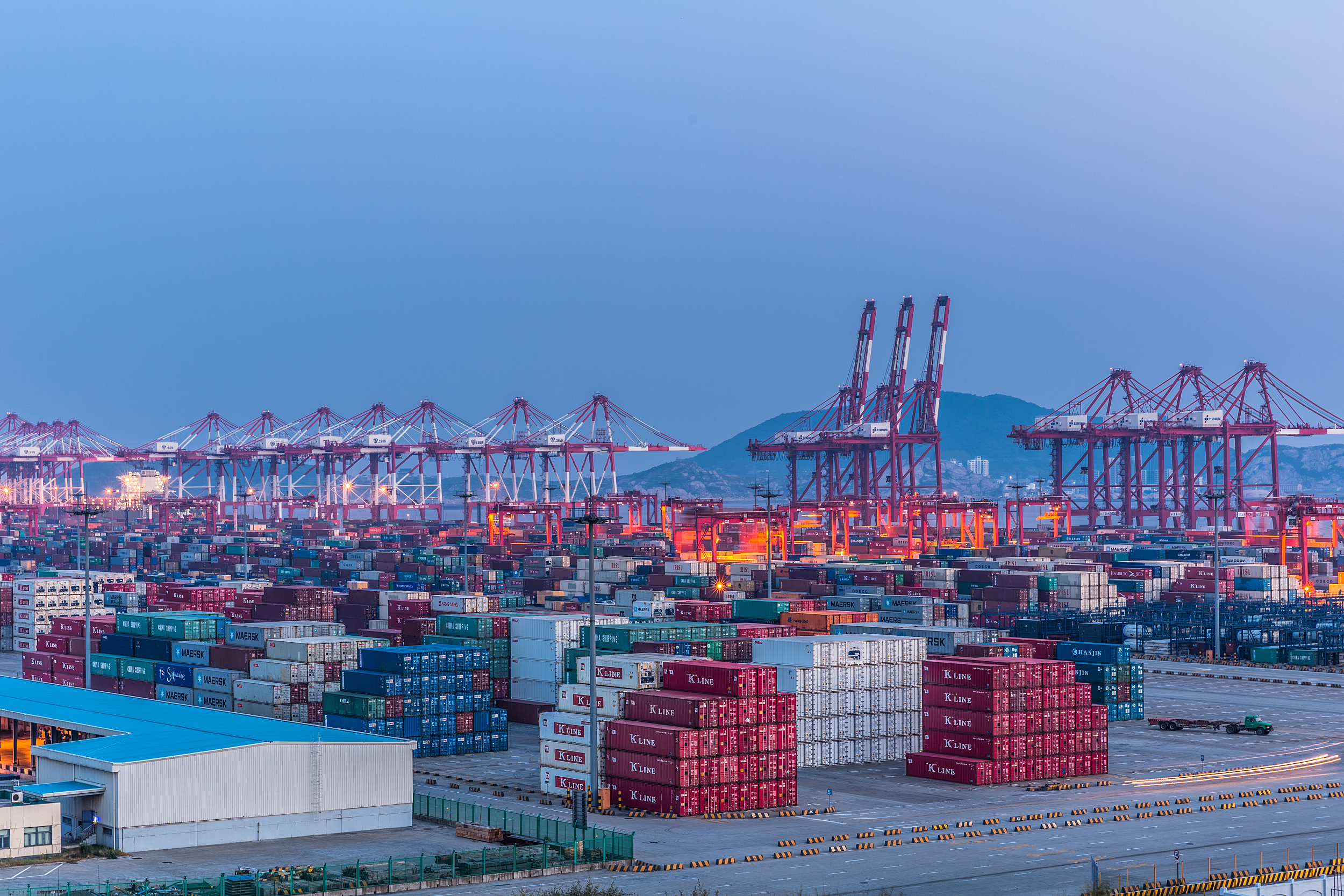 In brief, although heightened geopolitical tensions have never favored globalization and multilateralism, China's wisdom and experience would be instructive and constructive in advancing the direction of a win-win result. After all, we all live in an interlinked and interdependent age which needs cooperation rather than confrontation.