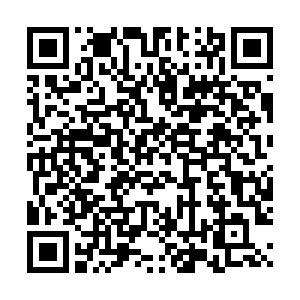 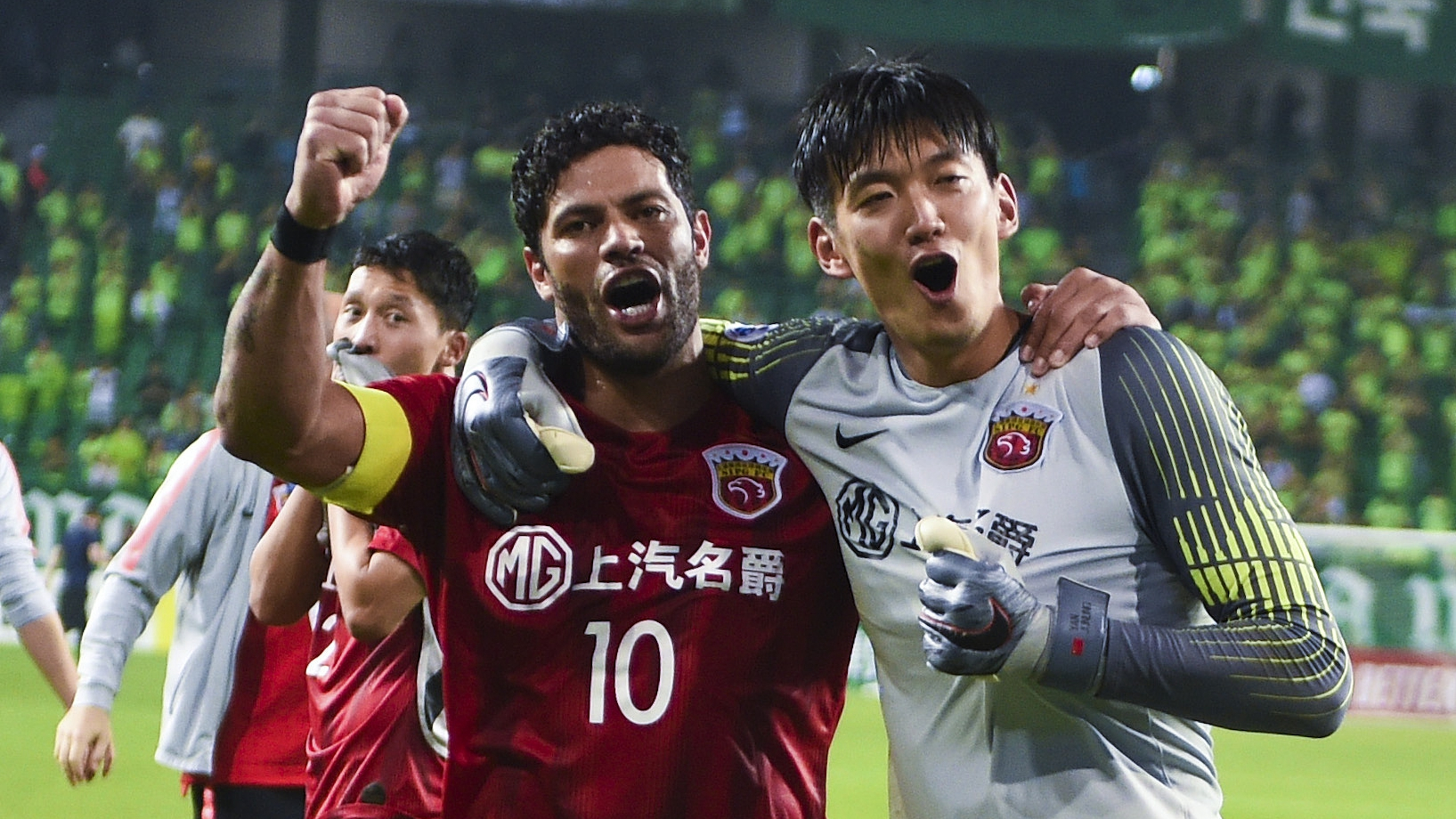 The four teams from the East Zone – title holders Kashima Antlers as well as 2017 champions Urawa Red Diamonds, both from Japan, and China's Guangzhou Evergrande FC, the 2015 winners, and Chinese Super League reigning champion Shanghai SIPG – confirmed their places at the quarterfinals after a thrilling round of 16 stage.

Both Chinese teams will play their home games first before traveling to Japan for the second leg.

In their last matches, both Shanghai SIPG and Guangzhou Evergrande narrowly made it through on penalties after defeating Jeonbuk Hyundai Motors from South Korea and Shandong Luneng FC of China respectively.

Kashima Antlers were on the brink of defeat against Sanfrecce Hiroshima before they won in final minutes, while Urawa Red Diamonds overturned a first-leg defeat with an emphatic 3-0 away win against Ulsan Hyundai FC of South Korea to advance on a 4-2 aggregate.

The match-ups of quarterfinals for the West Zone remain unknown as the round of 16 matches are due to play in August.

Shanghai SIPG will host the first leg on August 27, and visit Saitama of Japan on September 17.