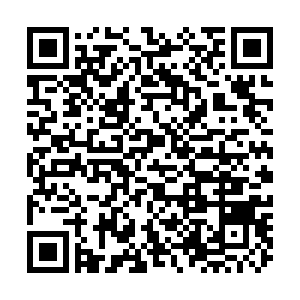 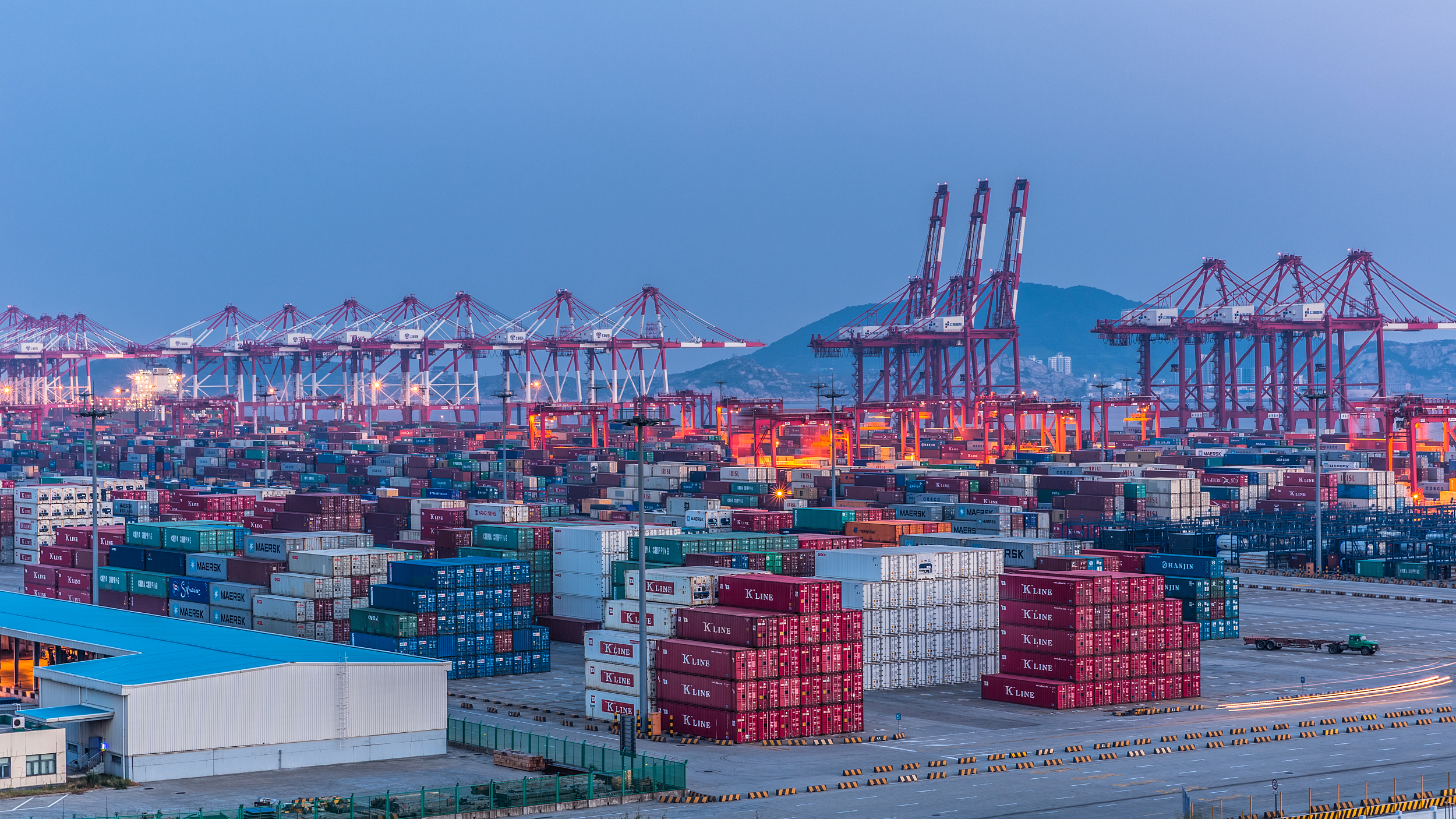 At the G20 Osaka Summit, China continued to express its support for globalization and free trade. President Xi Jinping announced five commitments for China's further opening-up, including additional opening up of the domestic market and full implementation of equal treatment for foreign companies.

On June 30, the Chinese government issued a revised catalog of industries that encourage foreign investment and reviewed the negative lists of foreign investment in the free trade zone. These new regulations will be officially implemented after one month, providing more policy support to international companies.

Analysts believe that these new policies are another milestone after China's establishment of the Shanghai free trade zone. In the revised catalog, China has added 5G core components, mask aligners, chip packaging equipment, cloud computing equipment and other items. 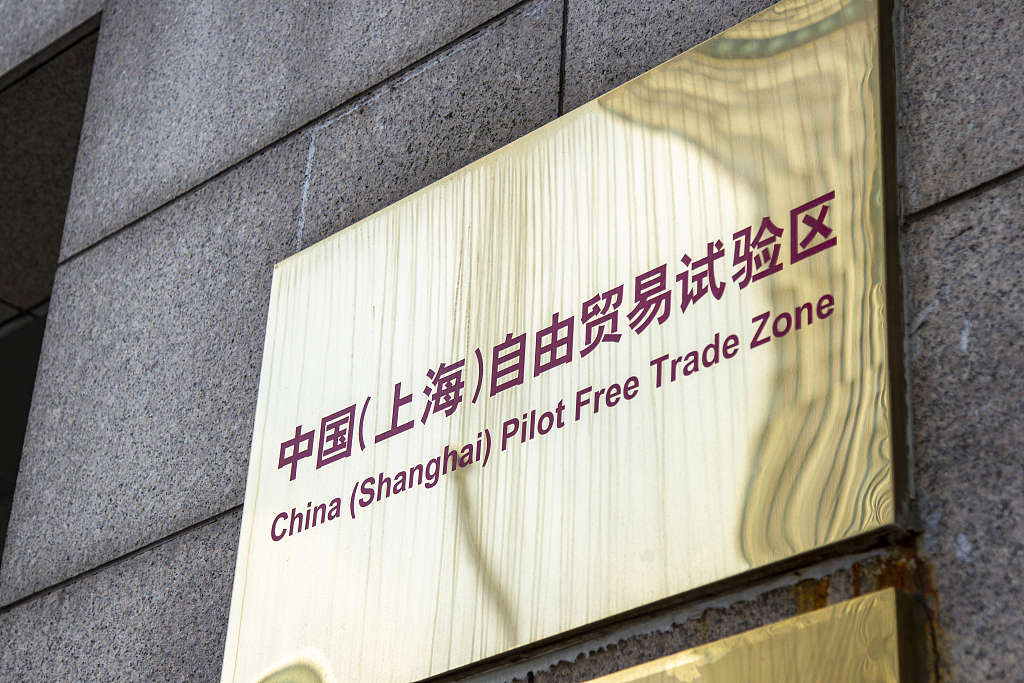 The Chinese government has also used these policies to respond to some suspicions of Western countries on China's development of high-tech industries.

One of the suspicions is that the Chinese government's attitude towards foreign companies has changed. Some Western observers believe that China will change its attitude towards international companies after completing the construction of the industrial system, and it will no longer welcome these companies to compete with Chinese companies.

Based on this judgment, they highlight China's policy differences with Chinese and foreign companies, completely ignoring China's super-national treatment for international companies over the years. China's latest open measures give a clear answer to this suspicion, that is, while China continues to welcome and support foreign investment, it is also further reducing the differential treatment of domestic and foreign companies.

Western observers also suggested China is implementing an import substitution strategy in high-tech industries. Supporters of this suspicion often use Made in China 2025 as an example, arguing that China is adopting non-market-based means to support domestic high-tech enterprises, thus replacing foreign companies and foreign products.

However, the suspicion was not confirmed, and China's imports of high-tech products from the West have not decreased. On the contrary, China is encouraging more foreign high-tech companies to invest in China, further integrating into China's industrial chain, and exploring China's huge potential market. The new investment catalog continues to demonstrate China's long-term commitment to opening up. 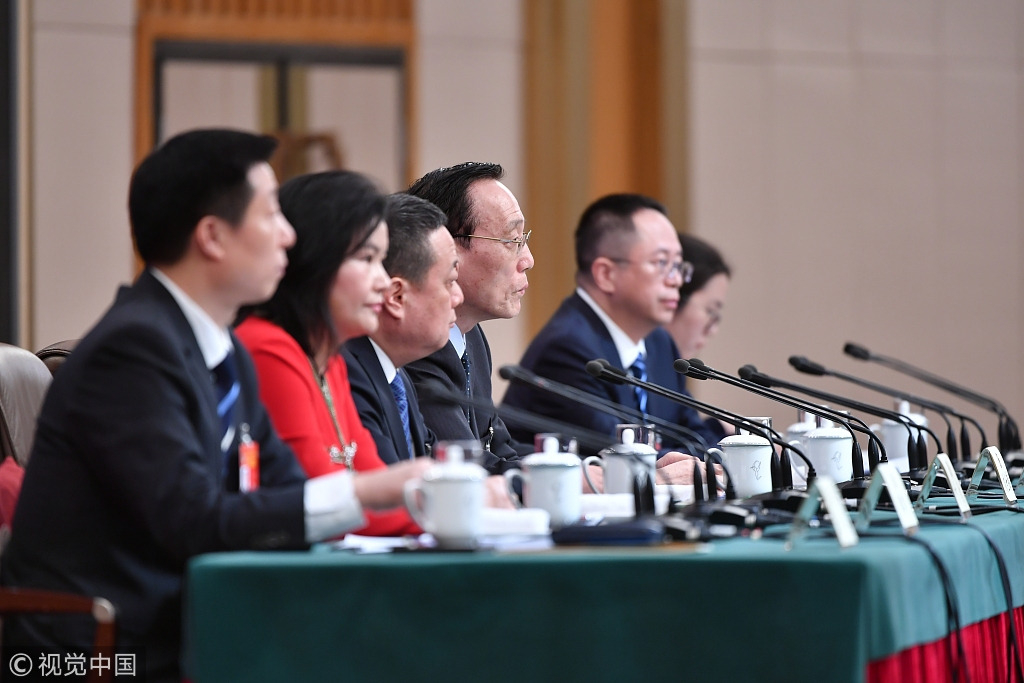 Lastly, some observers suspected China would resort to retaliatory measures against U.S. technology containment and pull up the technology iron curtain between the two countries. They suggest after Chinese companies encountered unfair treatment in the U.S. market, the Chinese government will adopt reciprocal measures against U.S. technology companies to exclude them from China's high-tech industrial chain. This approach may lead to the development of mutually isolated high-tech ecosystems in China and the U.S., leaving other countries with difficult choices.

This judgment underestimates China's strategic wisdom. China believes that globalization and the interdependence of the global technology industrial chain are the primary trends. It will continue to welcome foreign companies into China's high-tech industrial chain and provide services for China's critical infrastructure. This opening measure does not discriminate against U.S. businesses.

Suspicions against China in some Western countries have long existed, and it is difficult to dispel them in the short term. However, China's new opening measures have brought real benefits to foreign companies. As more and more international companies continue to enter the Chinese market and continue to cooperate with Chinese companies, these malicious speculations about China will have no market.