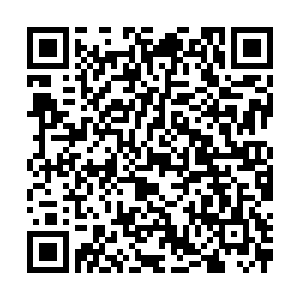 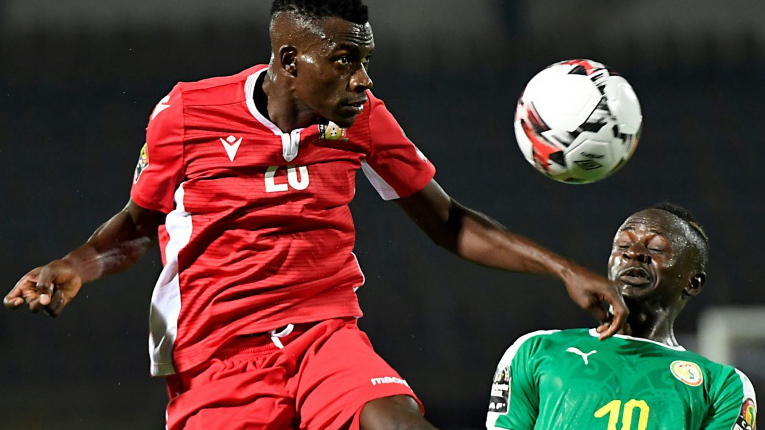 The Champions League-winning forward had a timidly-struck first half penalty saved by Patrick Matasi before making amends with a brace after a goalless opening 45 minutes.

Ismaila Sarr put Senegal ahead on 63 minutes and Mane netted on 71 and 78 minutes, his second goal coming from another penalty.

Kenya were reduced to 10 men before the second penalty was taken with Philemon Otieno sent off for a second yellow card.

Algeria made 11 changes to the team that beat Senegal last week and still beat Tanzania 3-0 in Cairo to top Group C with nine points.

Senegal were runners-up with six points, Kenya third with three and Tanzania, back at the tournament after 39 years, ended pointless.

The qualification of Senegal raised to 10 the number of teams who have secured places in the second round, which kicks off Friday.

Hosts Egypt, surprise side Madagascar, Algeria and Morocco advanced as group winners and Uganda, Nigeria, Senegal and the Ivory Coast as runners-up.

Guinea and the Democratic Republic of Congo have filled two of the spots reserved for the best four third-place teams.

The remaining six places will be filled Tuesday by the Group E and F winners and runners-up, and two more third-place nations with Kenya and South Africa among the contenders.

With Algeria having qualified and Tanzania eliminated before the final group matches, the focus was on the battle for second place between Senegal and Kenya.