Porto's Casillas back in training after heart attack
Zhu Mandan 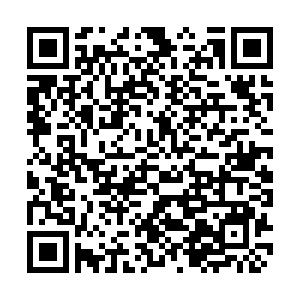 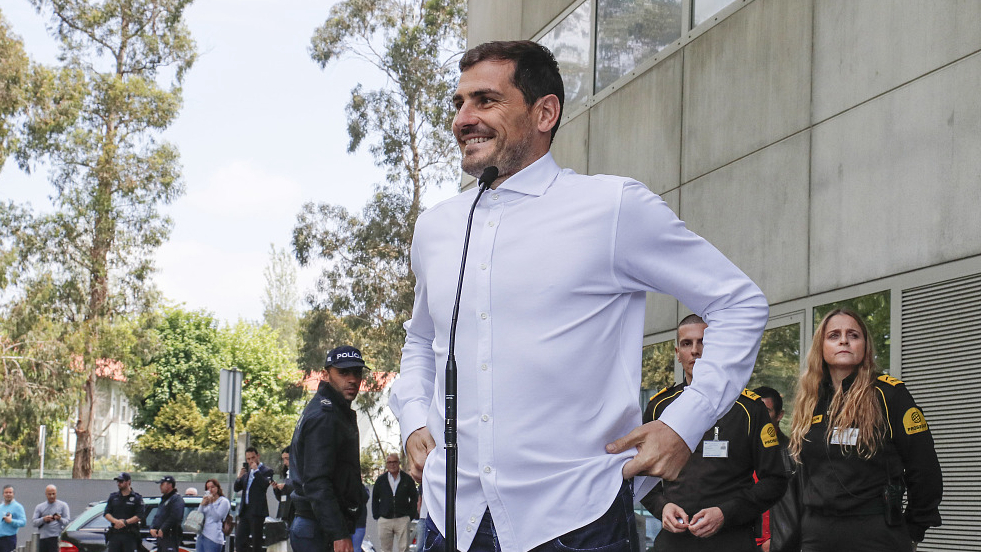 Iker Casillas returned to training with Porto on Monday, just two months after suffering a heart attack that many experts believed might end the playing career of the 38-year-old former Real Madrid and Spanish national team goalkeeper.

Casillas confirmed his comeback by tweeting out: "Back to work: First day," alongside a photo that showed him arriving, smiling, with teammates at Porto's Olival training center.

The Spaniard was rushed to the hospital and underwent emergency surgery after going into cardiac arrest during a training session on May 1. He was discharged five days later, but major doubts lingered over whether he would ever play again.

"For the moment he cannot train," his agent, Carlo Cutropia, told the Porto O Jogo newspaper after the surgery. "He certainly wants (to and) will be there on the first day at Olival to be with his teammates. Someday he will come back, but he can't train yet. The doctors will say if he needs to wait one, two or three months. We don't know. We'll see."

The goalkeeper who represented his country 167 times denied reports later in the month that he was going to retire, but did not confirm he would return to playing until Monday.