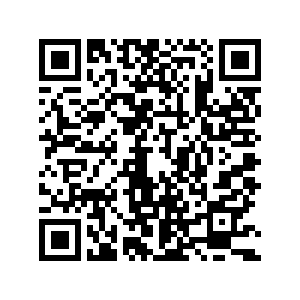 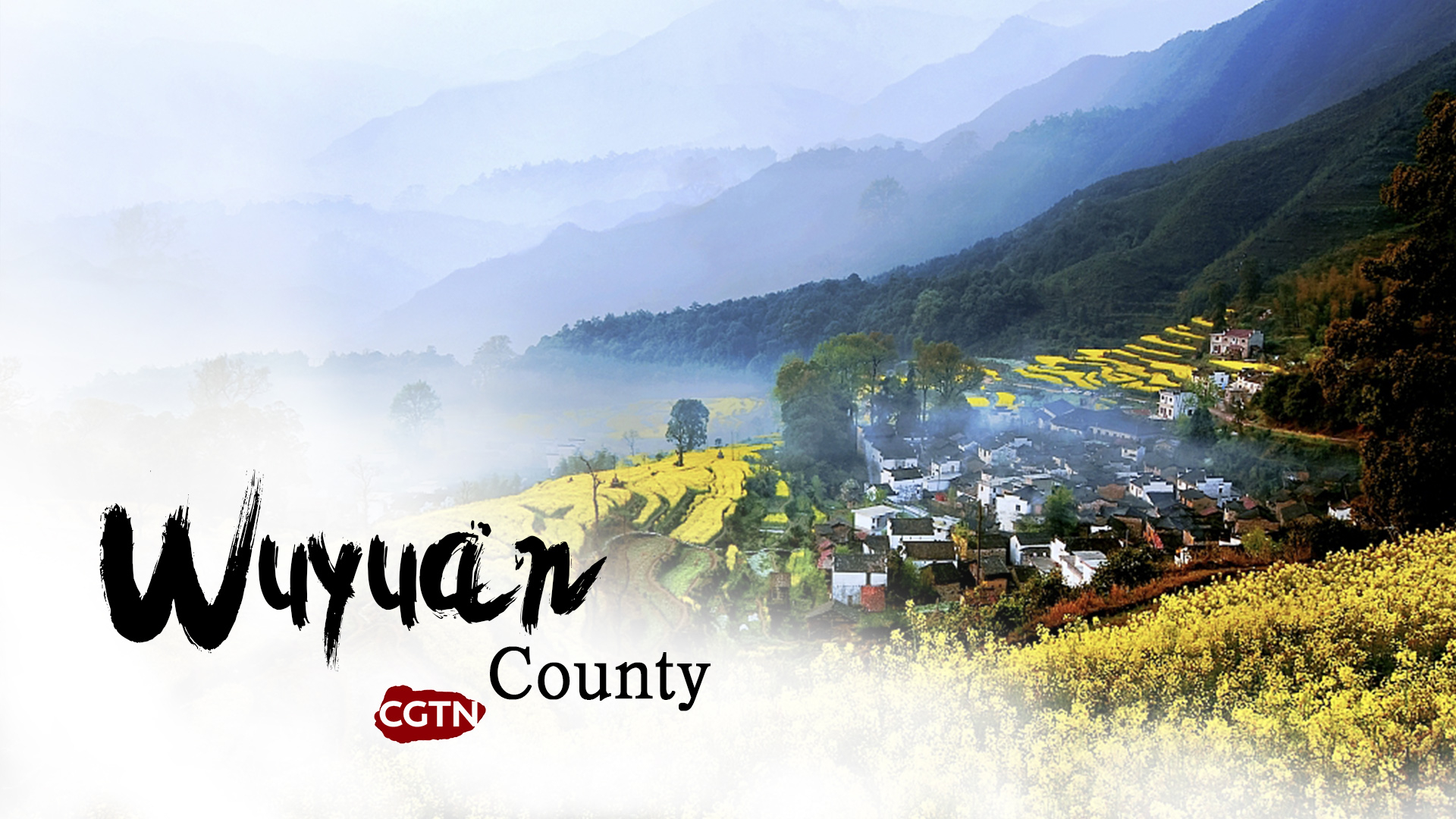 This episode of "Ancient Charm of China" takes you to east China's Jiangxi Province to catch a glimpse of "the most beautiful countryside in China." Established during the Tang Dynasty (618-907), Wuyuan County, in the city of Shangrao, boasts a history of over 1,000 years.

Because of its remote location, Wuyuan has maintained its original features for decades in terms of its natural environment, traditional lifestyles, ancient customs and typical Hui-style architecture. 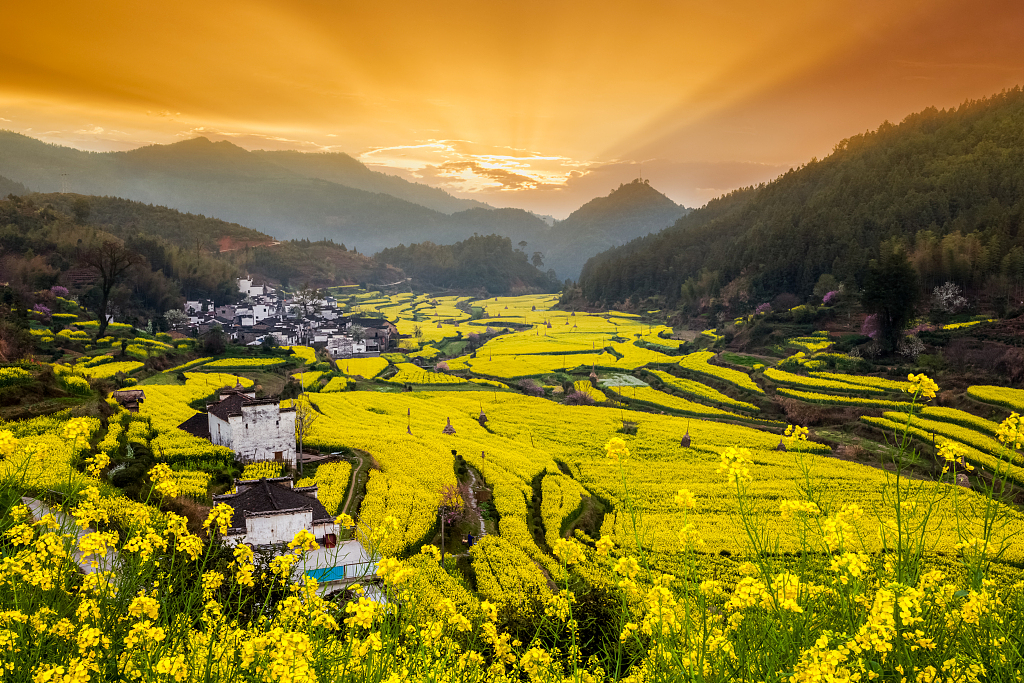 Hui is short for Huizhou, a historical region in southeastern China, now located in Huangshan City in Anhui Province. Huizhou consisted of six counties and Wuyuan was one of them.

Hui-style architecture, one of the major ancient Chinese architectural styles, is typically built with black tiles and white walls along with artistic decorations made of bricks, stones and wood. 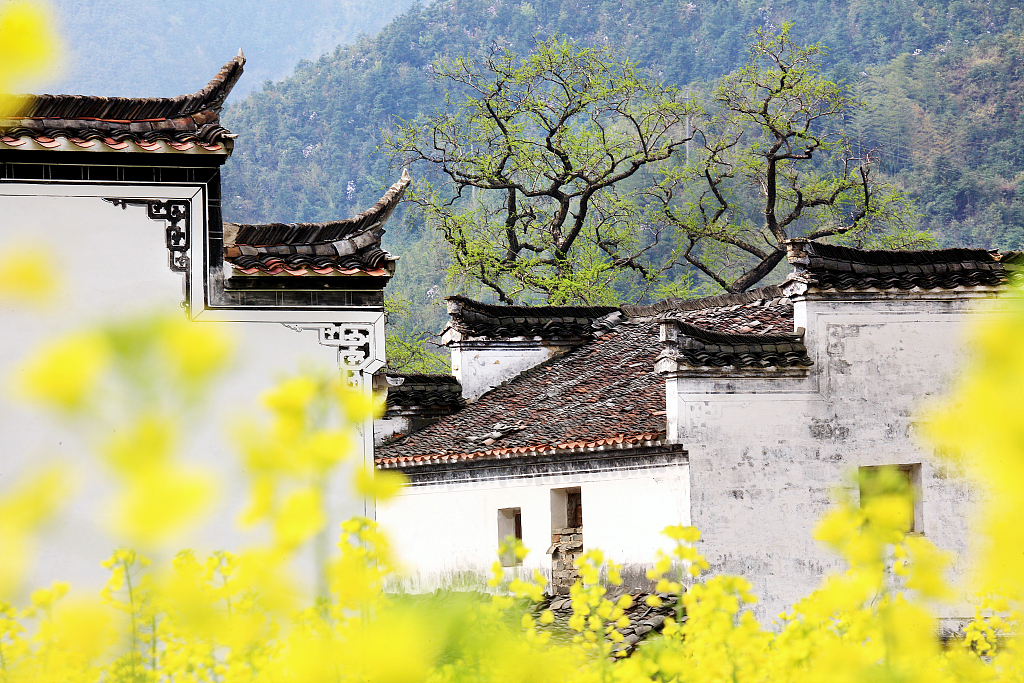 In a well-off residential house, you'll find elaborate carvings on the beams, windows, pillars, doors and even walls that embody elegance and magnificence. 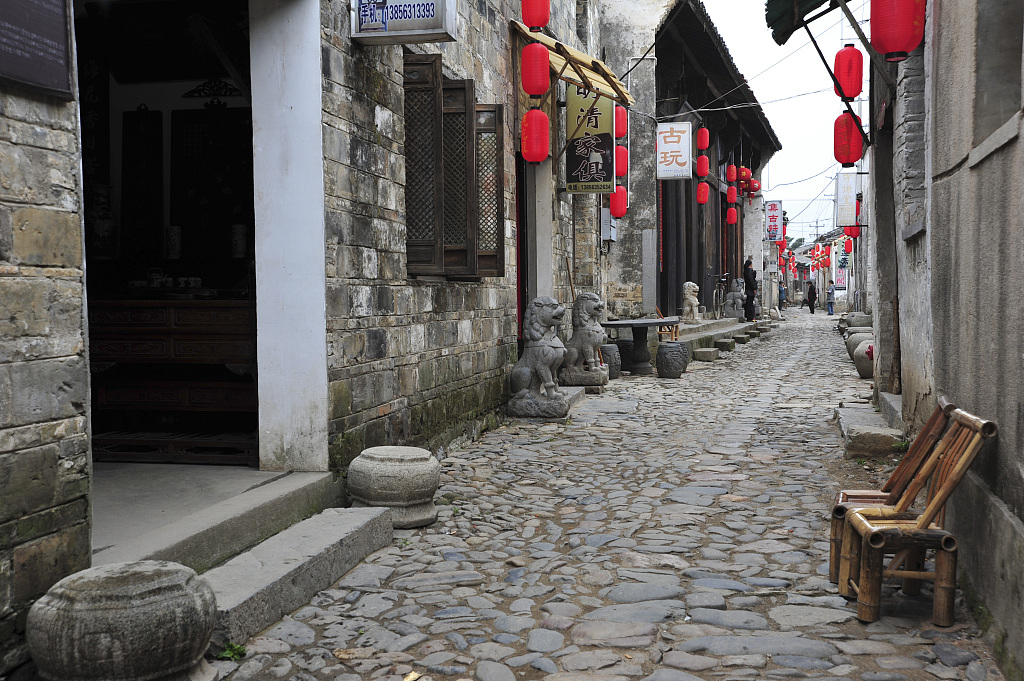 An ancient street in one of the old villages in Wuyuan. /VCG Photo

An ancient street in one of the old villages in Wuyuan. /VCG Photo

When spring comes, a sea of blooming rapeseed flowers and boundless terraced fields impart more charm to the ancient town. That's when numerous tourists flock to the place to feel the tranquility and appreciate the beauty of the terraced fields, green hills, and karst caves dotted with winding streams. 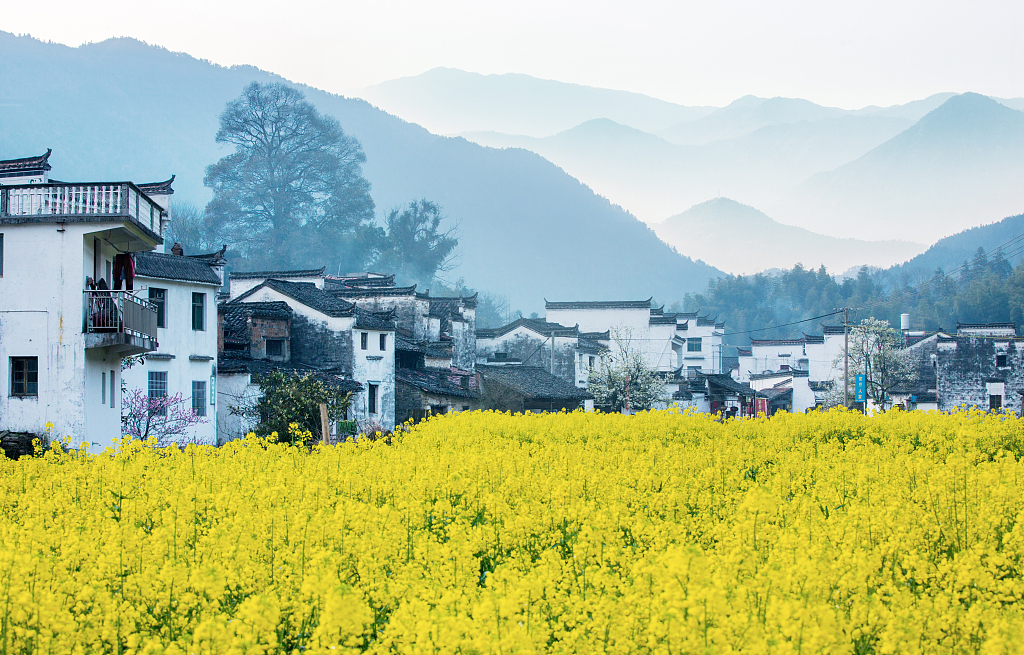 The North Line leads you to Qinghua Town where you can see the Rainbow Bridge and Wolong Valley. 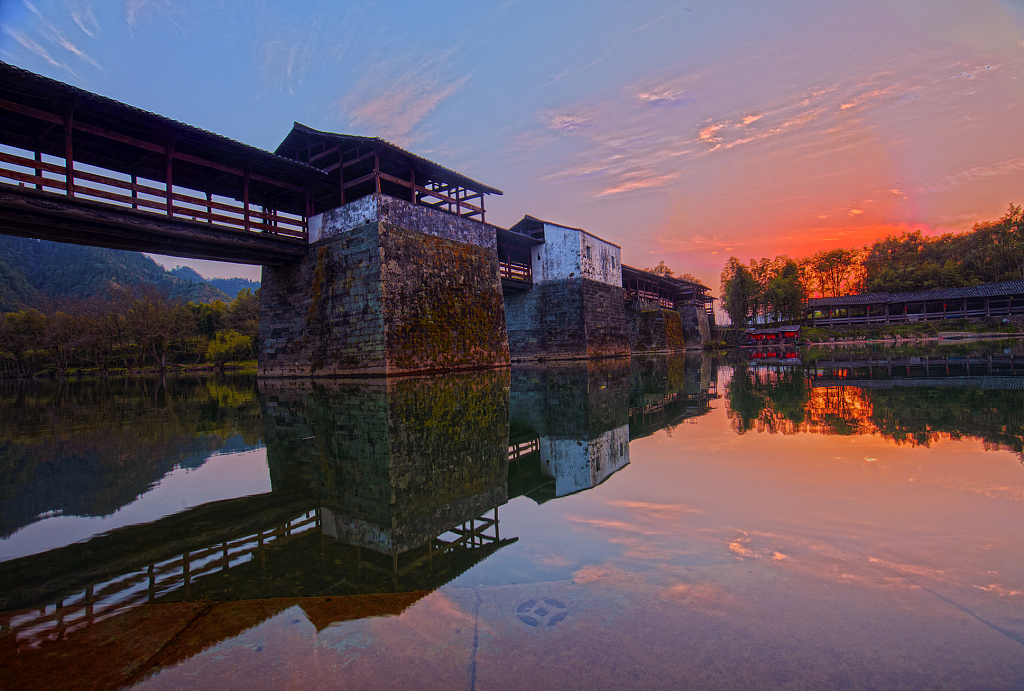 Along the West Line, you'll enjoy more secluded scenery as well as the Jinshan Ecological Tea Garden where you can enjoy a pot of locally-sourced freshly-brewed tea.

1. Wuyuan is visitor-friendly year-round, with spring the best season,  to visit to appreciate the famed sea of golden rapeseed flowers.

2. Don't forget to try Hu Tofu, a local dish that will leave you with a taste of mildness and smoothness.

3. After the completion of the Hefei-Fuzhou high-speed railway in 2015, it is much easier to get to Wuyuan. It is recommended to take the bullet train to Wuyuan Railway Station and then take a bus or taxi to your destination.