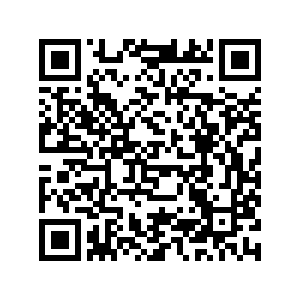 Nine people died after the Tiware dam breach on Tuesday night in Ratnagiri district of India's western state of Maharashtra with 18 others missing, the district administration said on Wednesday.

The small dam, with a capacity of 2.4 million cubic meters on a rivulet developed a rupture after heavy rains on Tuesday night flooded the seven downstream villages and hamlets within minutes.

At least 12 houses from a nearby hamlet adjacent to the dam were washed away.

The National Disaster Response Force team is at the site and search, rescue operations are going on.

The state, which has 35 percent of the country's 5,202 dams, is under a spell of incessant rainfall and tragic incidents like wall collapse that has taken a toll on human life over the past few days.

As per the Indian government data, 44 percent of total reported dam failure like the one at Ratnagiri are a result of breaching.