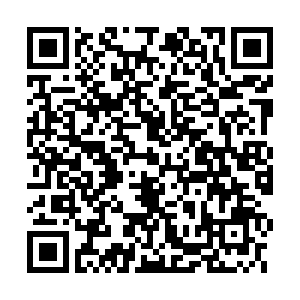 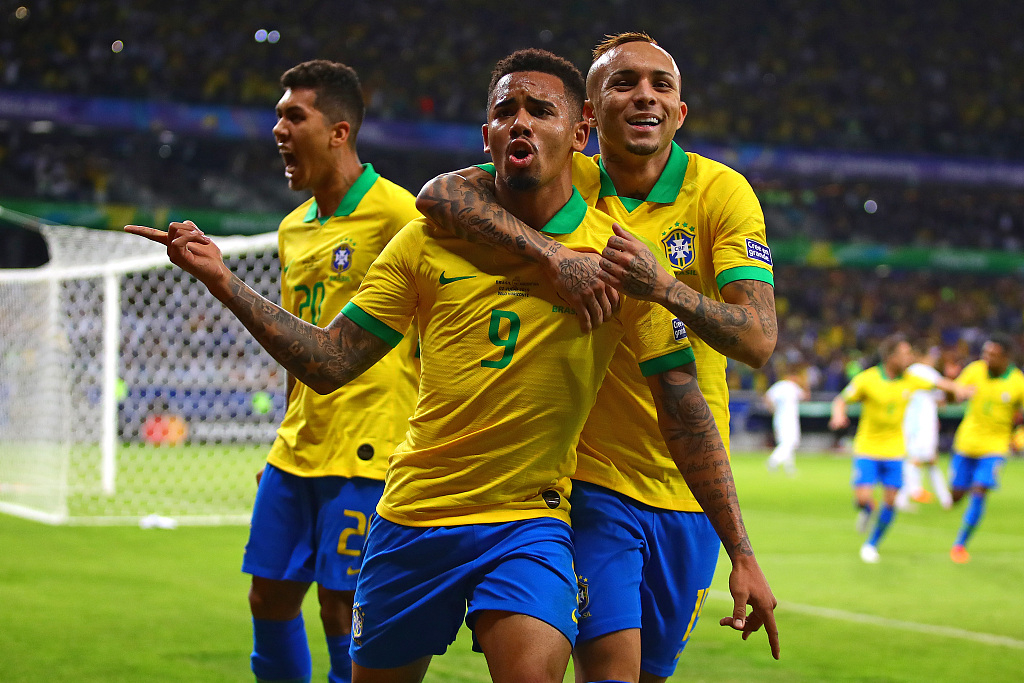 Gabriel Jesus opened the scoring at 19 minutes in the Mineirao Stadium in Belo Horizonte after a samba-style play from right-back Dani Alves. It was the striker's first goal in the tournament.

Roberto Firmino added the second at 71 minutes assisted by Jesus in front of 56,000 fans.

Brazil's opponent will be determined on Wednesday when defending champions Chile take on underdogs Peru at the Arena do Gremio in Porto Alegre.

Despite Argentina's defeat, Messi delivered his best performance in the tournament. 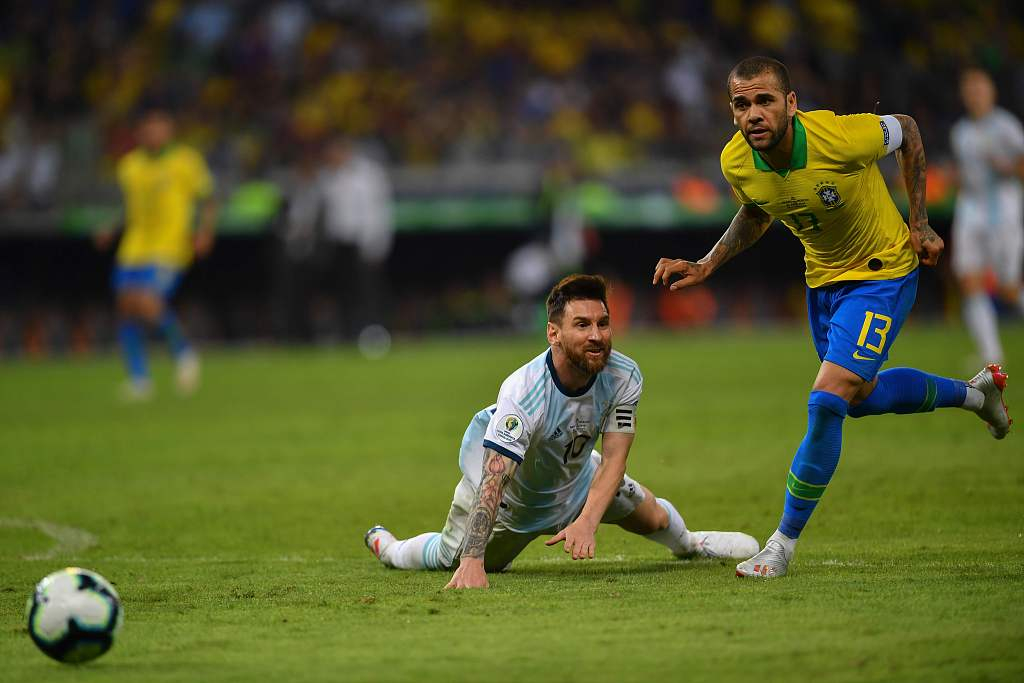 For the first time since Copa America began, Argentina repeated its starting lineup of the previous 2-0 win over Venezuela, keeping its up-front trio with Lionel Messi, Sergio Aguero and Lautaro Martinez. But the approach against Brazil was clearly different, with the team sitting back and preparing for counters.

Brazil had two changes to face its arch-rivals, with midfielder Casemiro returning from suspension in Allan's place and Alex Sandro substituting injured Filipe Luis in the left-back. 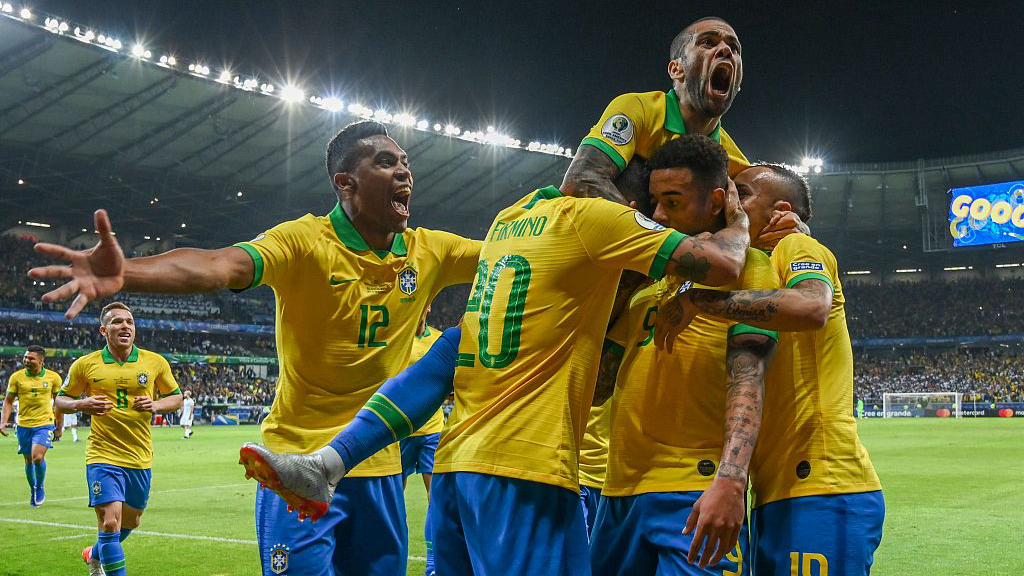 Brazil will face either Chile or Peru in Sunday’s final. /VCG Photo

Brazil will face either Chile or Peru in Sunday’s final. /VCG Photo

Still, Argentina still was first to get an opportunity to open the scoring. At 12 minutes, Leandro Paredes fired from long distance and the ball flew close to Alisson's bar.

On the first goal, Alves flicked the ball over Marcos Acuna, left Paredes behind and passed to Firmino on the right flank. With a low cross, he allowed Jesus to score only meters away from goalkeeper Franco Armani.

The visitors nearly leveled at 30 minutes, when the superstar took a free kick and Aguero headed the ball onto the bar. Brazil's defense cleared and avoided conceding its first goal in five Copa America matches.