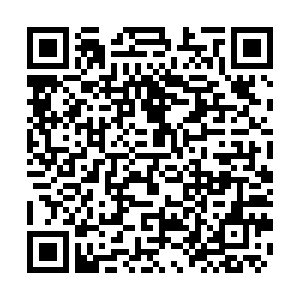 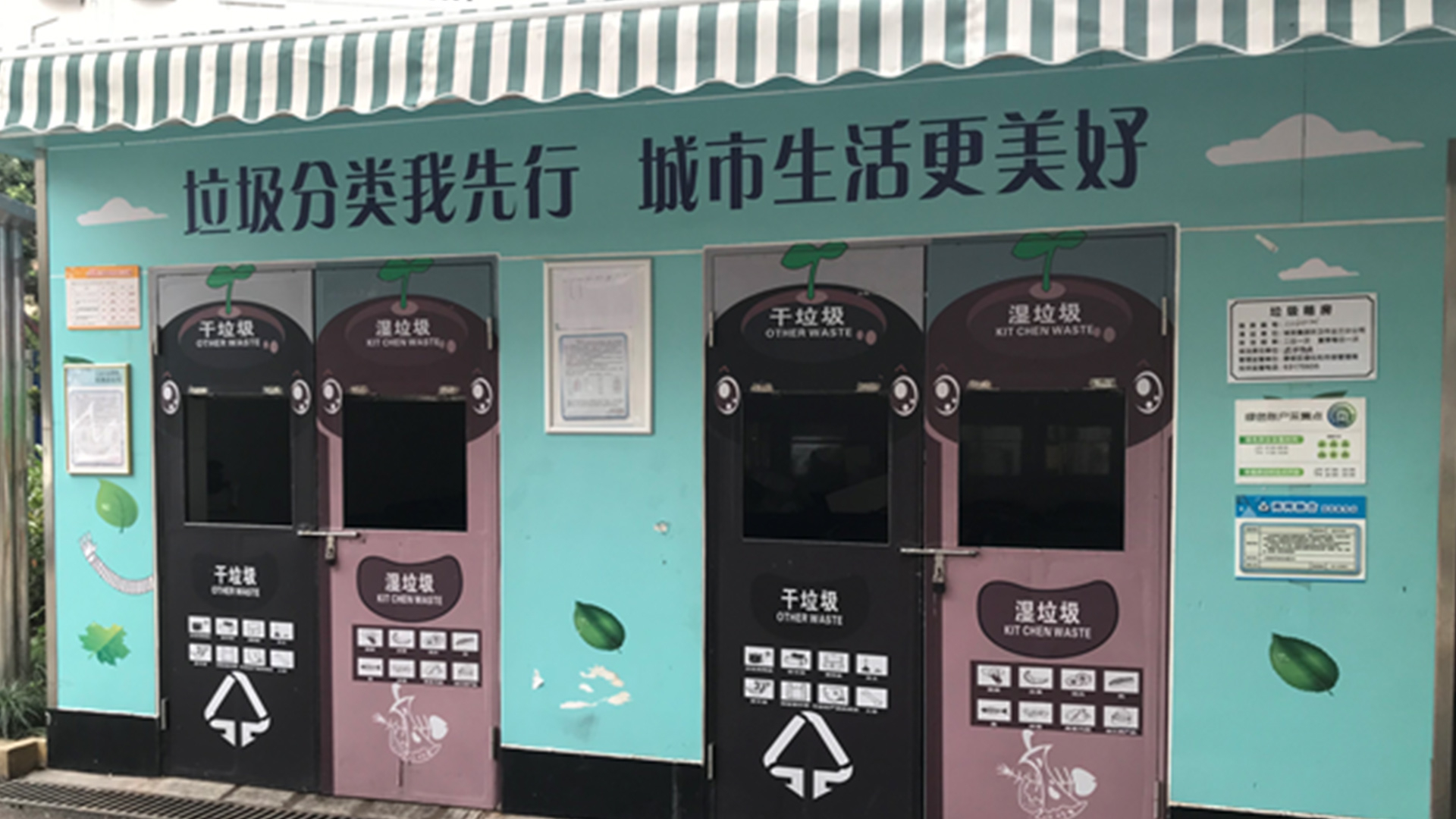 Five months after Shanghai announced it would soon be obligatory for people to sort their trash, the talks are finally a reality.

On July 1, the very first day that the new garbage sorting regulation took effect, urban management officials inspected more than 4,000 sites across the city and issued 623 rectification notices. Those who ignore the notice and become repeated violators will then be fined accordingly.

Shanghai is not the only city pushing to have its trash sorted. Garbage classification is in fact now on China's national agenda, as the central government aims to have all cities, at and above prefecture level, establish a garbage sorting system by the end of 2025.

Shanghai's rules, however, are referred to as the strictest regulation in history regarding garbage sorting. According to the new rules, individuals, who fail to properly separate their trash, face fines of up to 200 yuan, while businesses face fines up to 50,000 yuan (around 7,200 U.S. dollars). 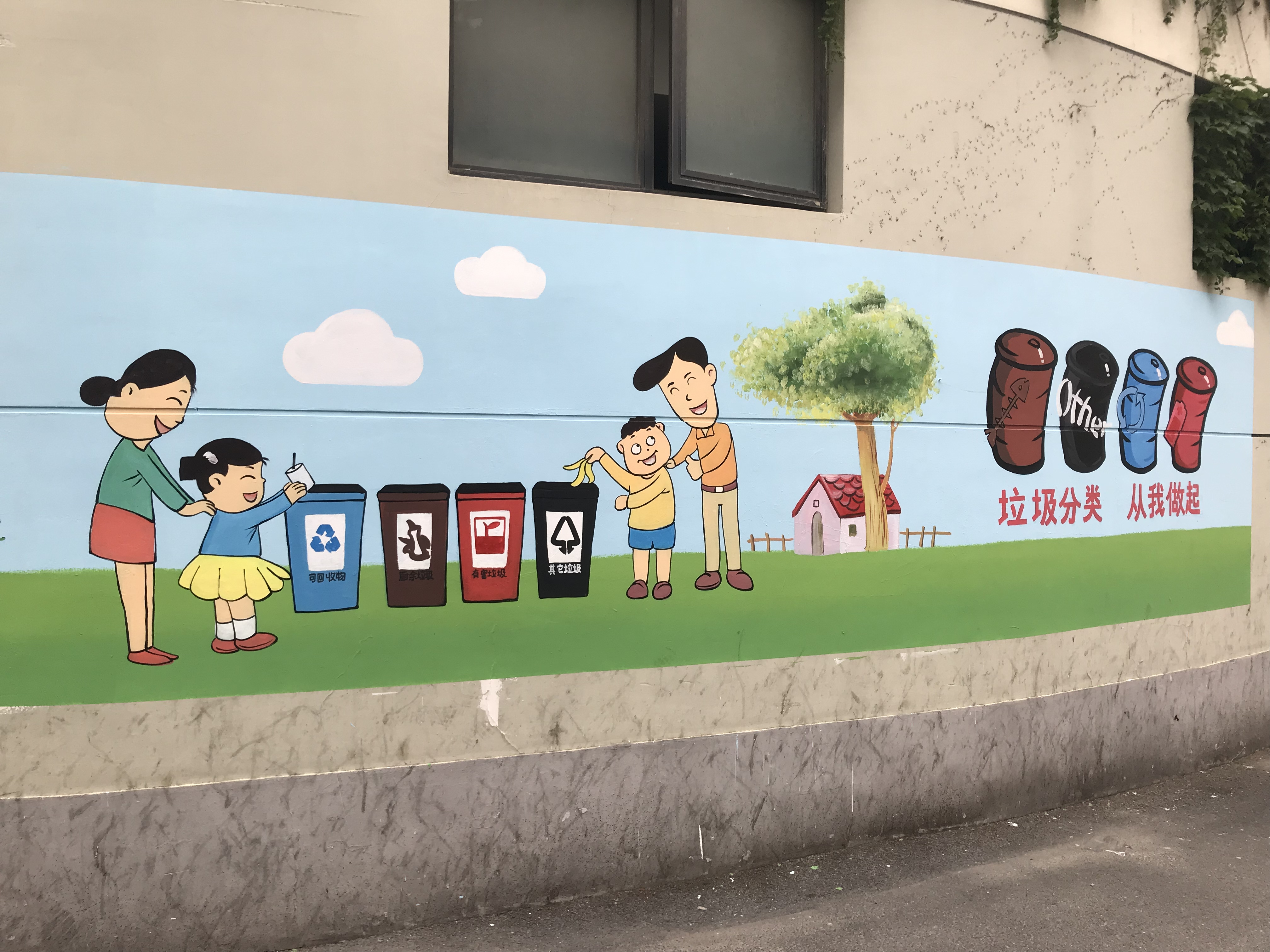 Graffiti advertising is being used to educate people about rubbish bins with different types of waste for recycling. /CGTN Photo

Graffiti advertising is being used to educate people about rubbish bins with different types of waste for recycling. /CGTN Photo

There is no doubt that Shanghai is serious about enforcing the new regulation. If you pay attention, you will notice trash bins with new labels on the streets, and graffiti advertising is being used to educate people about four color-coded bins with different types of waste for recycling "household food waste", "hazardous waste", and "residual waste."

But on a neighborhood level, the implementation of the new rule can get a bit tricky. For easier management, Shanghai opted for the so-called "fixed time, fixed spot" approach, meaning residents can only throw their garbage away at a certain point, during specific hours of a day.

"Actually for us wage earners, it is particularly inconvenient, because if we work overtime we might miss the hours," said one Shanghai resident. While another added: "Now all of a sudden the old bins are retracted and I can't throw out garbage after nine o'clock. I think there should be some more flexibility." 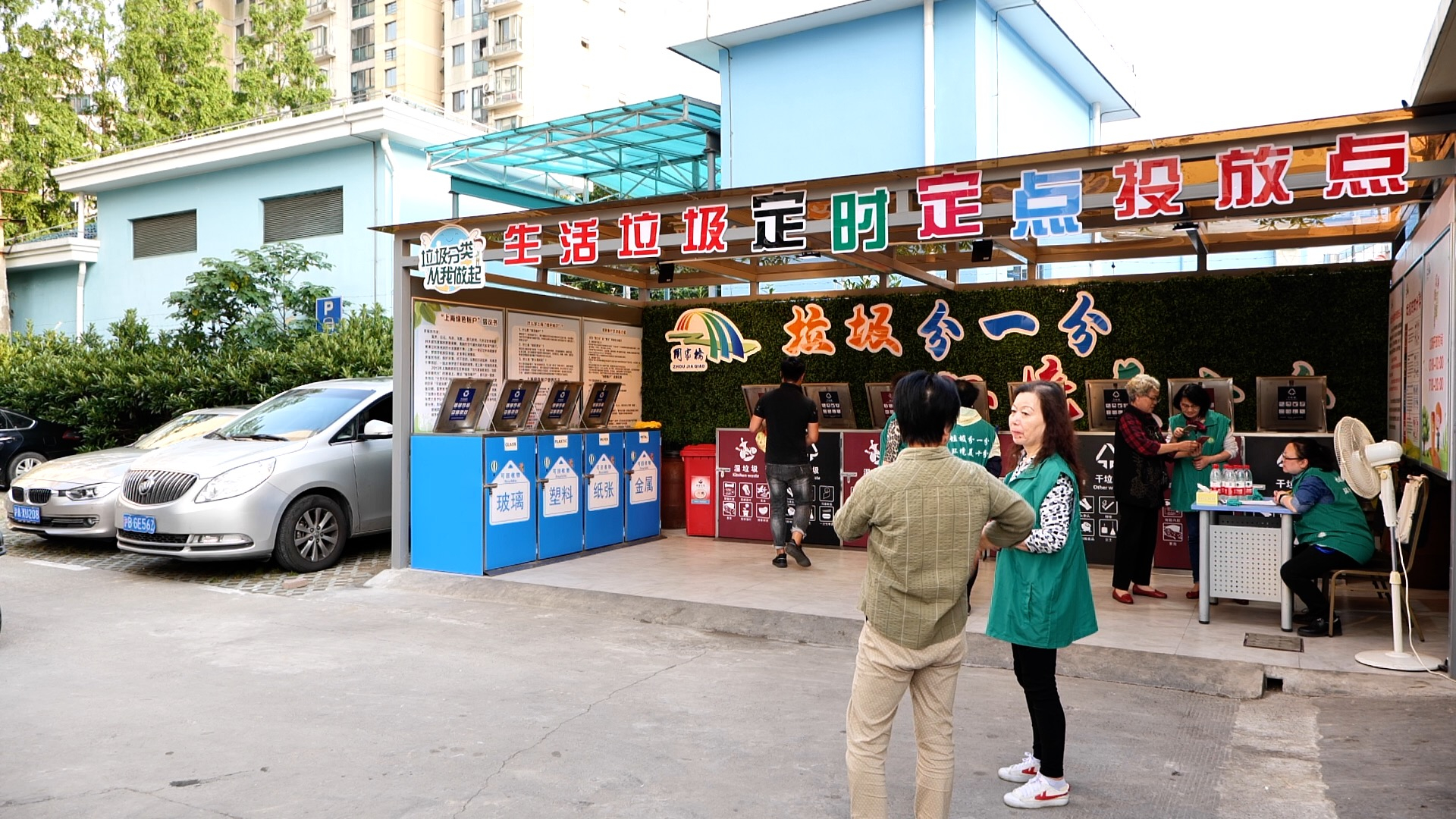 Volunteers keep a close eye on trash disposal and sorting in a residential compound in Shanghai. /CGTN Photo

Volunteers keep a close eye on trash disposal and sorting in a residential compound in Shanghai. /CGTN Photo

Despite the complaints, most residents I spoke with understand the importance and necessity of garbage sorting. With 24 million people, the megacity of Shanghai produces an average of 26,000 tons of trash per day, straining the city's landfills and incinerators. If trash is sorted properly, there will be less pollution from burning or burying mixed waste, more electricity generated from each ton of waste burned, as Shanghai aims to achieve "zero" landfills by the end of 2020, the burden on incinerators is even higher, as well as a higher material recovery rate.

Right now, how Shanghai's new garbage sorting rules are carried out varies from neighborhood to neighborhood. The education and supervision are often left to residential committees and property management staff, while some compounds are equipped with volunteers who keep a close eye on each bag of trash thrown, others are a lot laxer. At this point, I can only say the challenge to get all 24 million residents on board is real.