Allies to turn their backs on U.S for Huawei's 5G technology
Benjamin Chiao 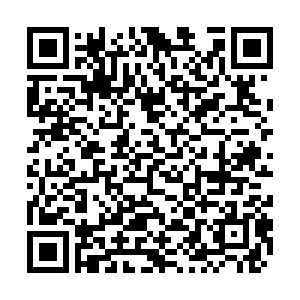 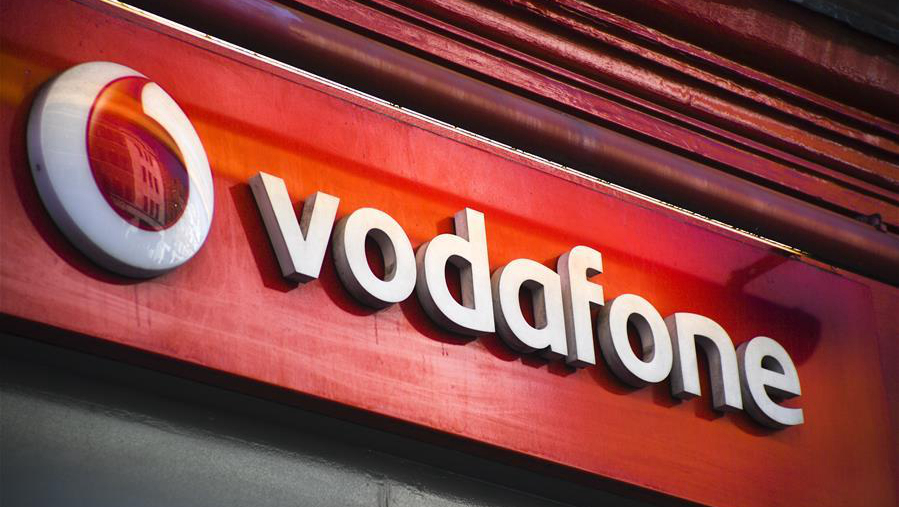 Editor's note: Benjamin Chiao is a professor and academic dean at the Paris School of Business. The article reflects the author's opinion and not necessarily the views of CGTN.

And the world is now struggling to join hands to push frontiers of the 5G technologies amid U.S. pressure to exclude Chinese tech firms such as Huawei. The world's second largest mobile operator Vodafone's CEO Nick Read warned that banning Huawei from Europe's 5G networks would be harmful for operators and consumers, and might delay its rollout by "probably two years."

5G technology is one key example of how Chinese firms are pushing the technological frontier for the world, making the world a better-connected place. Chinese firms are willing to go deep into the African deserts and forests, which no Western companies wanted to invest in.

Chinese firms have also worked with scientists around the world to solve problems no men could solve before. Chinese companies topped the list for most 5G Standards-Essential Patents applications in communication systems, accounting for 34 percent of the world's total. Huawei is leading in this endeavor, owning 15 percent of Standards-Essential Patents, which are patents any company will have to use when implementing standardized 5G technology.

The properties of any network technology dictate that it is valuable if it is both technologically superior and widely adopted. We are seeing rapid worldwide adoption of the 5G technology Huawei provides, especially now that the silent majority can no longer wait lest they fall behind the next big technological wave that drives multi-trillion markets.

The chief architect of British Telecom recently said that "Huawei is the only true 5G supplier right now." Dissuading allies from working with Huawei not only forces them to give up the best technologies for years but the applications enabled by 5G such as smart consumption, video streaming, unmanned vehicles, and tele-health.

European countries, including some of the strongest U.S. allies, finally voted with their feet. They chose the best 5G technology on Earth to favor their citizens over the United States. This month, Spain became the third European country to commercialize 5G using Huawei's technology, after Switzerland and the UK. 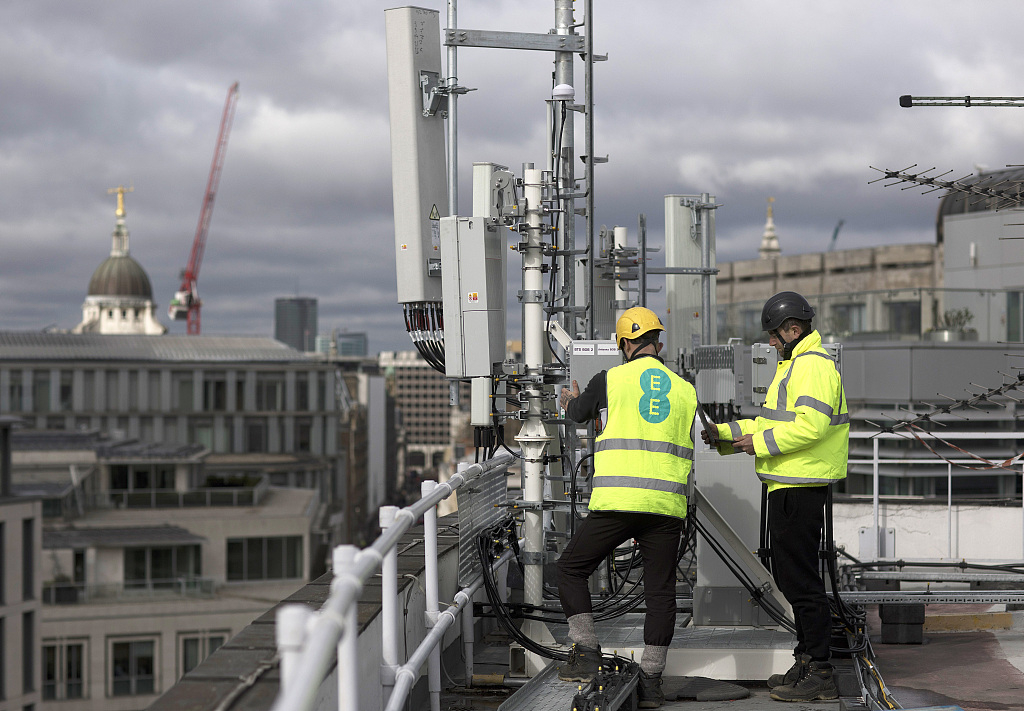 Vodafone now provides download speeds of up to one gigabit per second, 10 times the speed of 4G, in 15 Spanish cities. Across the globe, Huawei has won 50 contracts to build 150,000 base stations, far exceeding any other rivals. Germany and South Korea are expected to reveal more full-fledged cooperation details with Huawei soon.

These are some unbelievable wins amid the full-force effort by the U.S. to beat one private company. Former U.S. President Carter, who normalized the Sino-American relationship 40 years ago, told the press that President Trump said that China was "getting ahead of us" and added that he agreed with the president. He said that China had been able to invest in infrastructure and its education system while the U.S. has been focused on waging wars.

Past weeks have seen Huawei put on the entity list of the U.S., severely restricting American companies from trading with the Chinese tech firm. And the Trump administration insinuated that Huawei was subject to the Chinese government's influence and thus a security risk. But Huawei has an unblemished track record of over 30 years in the 170 countries in which they operate. America's closest ally, the UK, has finally spoken the truth. The British government has concluded that it is possible to mitigate the risk from using Huawei equipment in 5G networks.

Not only that, the Chinese government reacted very strongly to the unfriendly U.S. measures, Chinese people are demonstrating solidarity unseen in recent years. Things might really have forever changed. According to Counterpoint, an international research firm, Huawei takes about 29 percent in the domestic smartphone market while Apple only takes seven percent by the first quarter this year. In addition, global customers are also now moving away from iPhones, shooting up the sales of Huawei smartphones by 50 percent based on recent research by the International Data Cooperation.

After the G20 Summit last weekend, the U.S. has finally backed down a bit, claiming to re-allow sales to Huawei, and China welcomes such a corrective move. 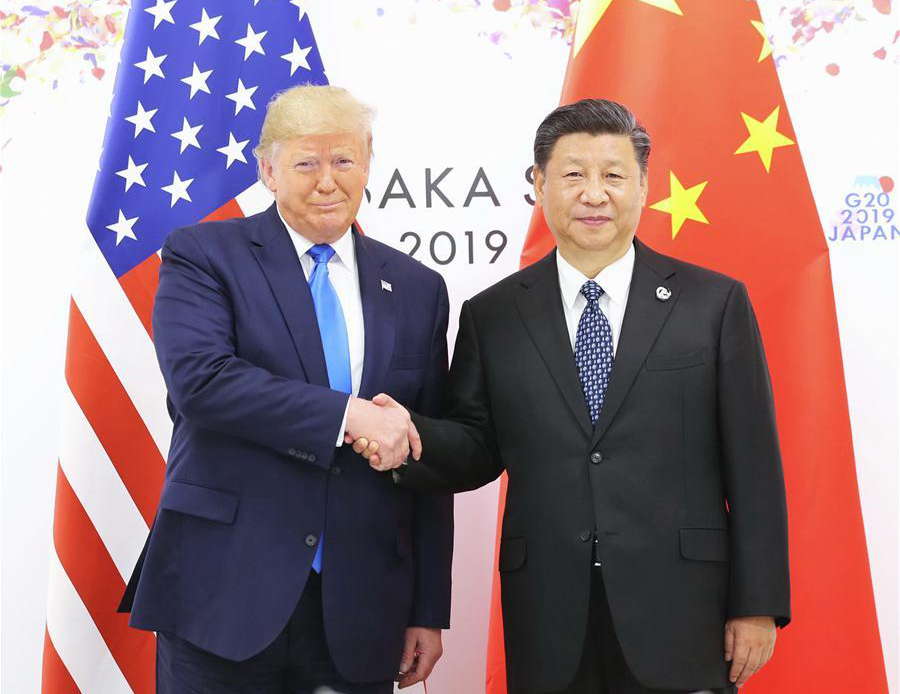 Instead of stoking the escalatory cycle of strategic adversity, the Bush and Obama administrations were able to compete and collaborate with China. These two former presidents were able to co-evolve with China, making China an increasingly responsible global citizen.

Together great progress has been made through decades of diplomacy on issues from saving the U.S. during the 2008 financial crisis, preventing proliferation of nuclear weapons, combating climate change, solving regional conflicts to improving product safety. China is also increasing contributions to the U.N. peacekeeping operations and efforts to combat pandemic diseases in Africa. China is providing infrastructure financing and construction to the developing world through the Belt and Road Initiative.

In all, China is setting a great example that the world has not seen in history. It is the only nation to grow back as a superpower completely through peaceful means.

Allies of the U.S. rely on China's economy as an engine of growth. They do not want to see a rupture in Sino-American relations. Choosing force over diplomacy undermines global confidence in the U.S. leadership.