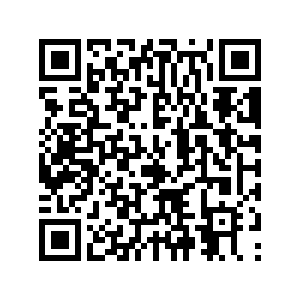 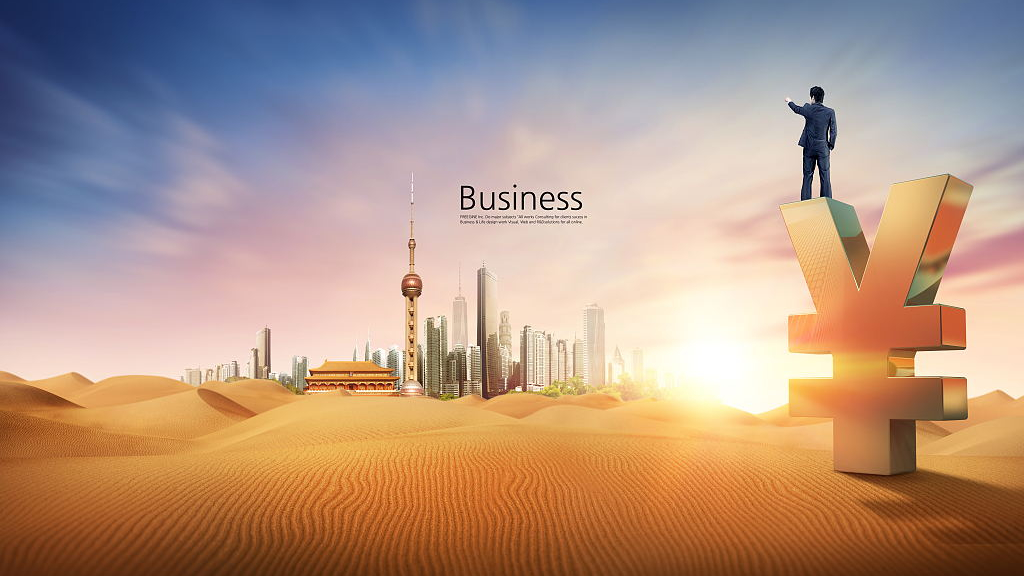 Editor's note: John Gong is a research fellow at Charhar Institute and professor at the University of International Business and Economics. The article reflects the author's opinions, and not necessarily the views of CGTN.

In Chinese Premier Li Keqiang's speech at the Summer Davos in Dalian, one of his new messages regards China's opening-up of its financial sector. And this is an interesting development that is worth exploring, as Premier Li, not surprisingly, is speaking to an American audience as much as to the live audience in that grand boardroom in Dalian.

This is of course expected, as the U.S. is a service oriented economy with manufacturing only accounting for less than 15 percent of its GDP.

A large portion of the service exports to China are financial services, which includes banking, insurance, and securities and asset management services.

Although Wall Street has wreaked havoc on the American economy in the past, but in all fairness, the financial machinery and technologies of the U.S. still represent the most advanced and sophisticated front of the industry. 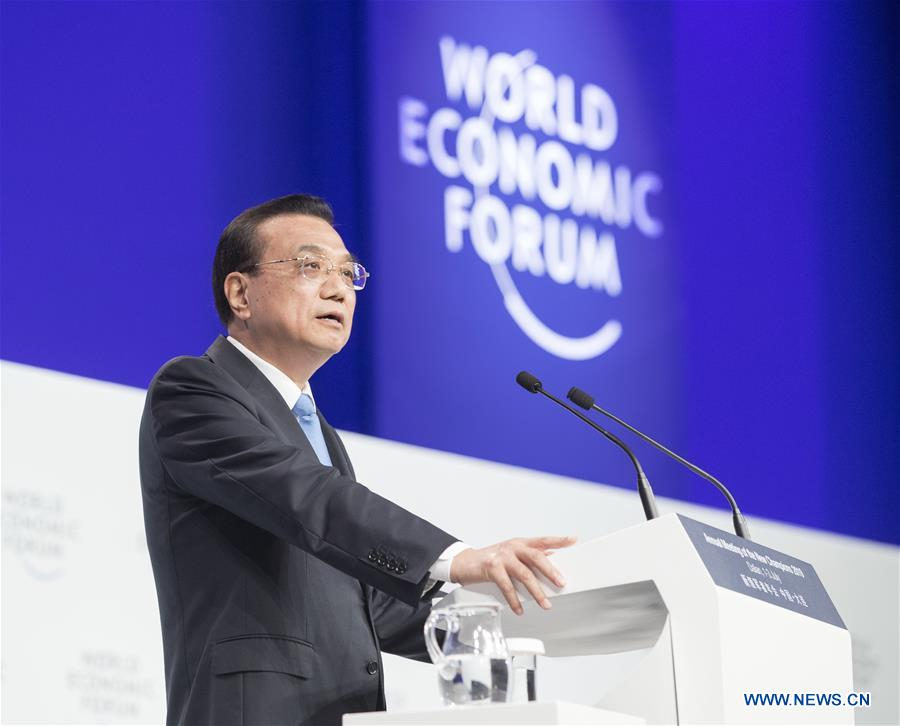 That is why Wall Street wants to set a foot in China, and it has been Washington's long time objective to hold China accountable to its opening-up commitment as stipulated in China's World Trade Organization (WTO) accession protocol.

Let's also be honest here that China does appear to be slacking a little in opening up its financial markets so far.

For example, in the U.S. Trade Representative's China 2017 WTO report, it says the foreign share of banking assets in China has fallen to 1.2 percent.

China limits foreign market entry in this sector mostly by requiring joint ventures in combination with equity limitations on the foreign part. Other regulatory and approval difficulties are also cited.

But of course these policies were in place for a reason, because the financial sector is generally regarded as a sensitive sector from an economic security perspective, and to quote trade adviser Peter Navarro, economic security is national security.

Back then, Chinese banks, insurance companies, asset management companies and other financial institutions were small and weak. One can certainly invoke an infant industry argument in trade economics to defend these policies.

But things have changed. China's financial institutions have made great strides over the years, and they have grown to be much bigger and stronger now to withstand competition from global powerhouses even on Wall Street's terms. 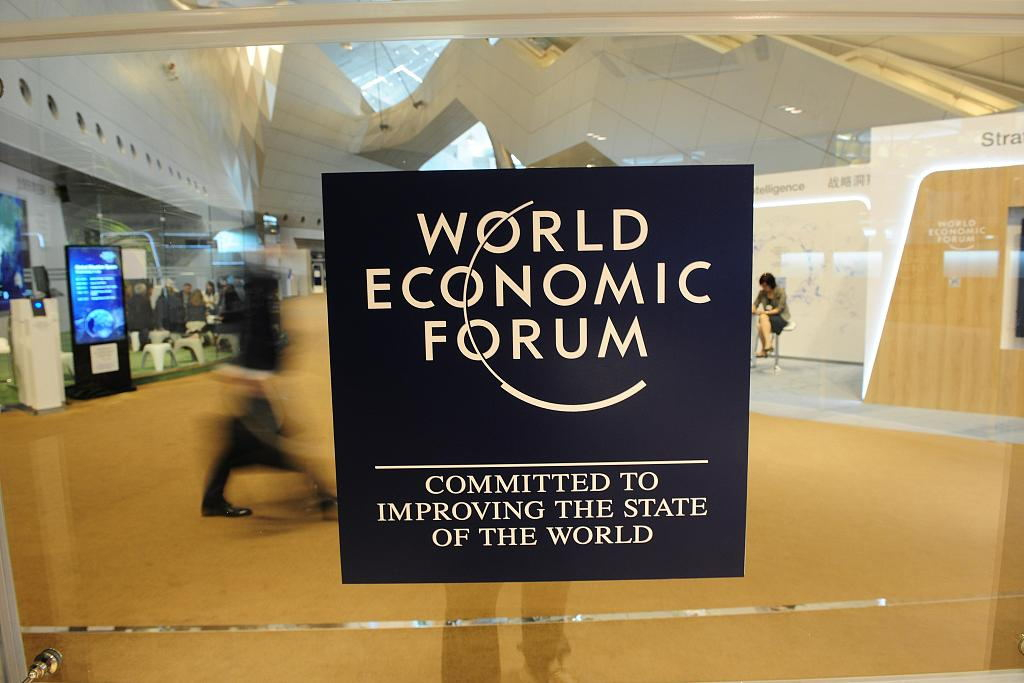 Look at the list of top 10 largest banks in the world, and it is littered with Chinese SOE behemoths. China's two stock exchanges have also grown much larger now, and more importantly much more sophisticated, to accommodate more foreign participation or competition.

Just a month ago, the National Development and Reform Commission and the Ministry of Commerce jointly released an important policy decree about China's continued opening-up.

One of the measures regards relaxing foreign equity holdings to 51 percent and by 2021 the whole equity limitation thing will be entirely gone. Merely four weeks later, in Premier Li's speech at the Summer Davos, he further said the equity limitation would be gone one year earlier – by 2020.

Well, we are only five months away from 2020. So what Premier Li really declared is that the entire financial sector is now entirely open, a hundred percent! The Chinese trade negotiation team is probably not even using this issue as a bargaining chip with ambassador Lighthizer anymore. China is open, and is open now, period.

I was told recently by some American executives that Wall Street money is indeed pouring into China in big amounts, even in the midst of Washington's trade campaign against China. As they say, that is what Wall Street is all about – following the money.