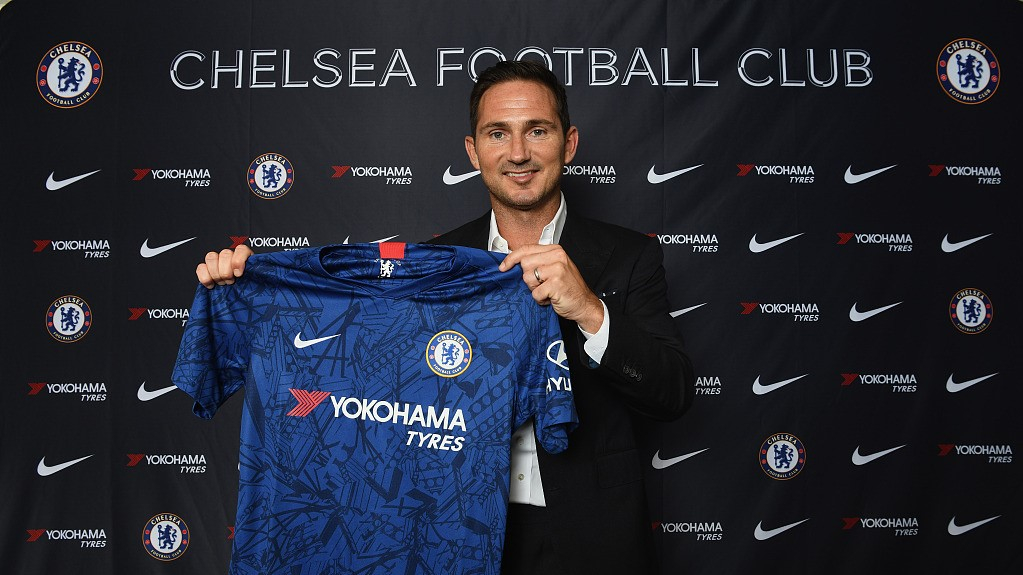 Frank Lampard was appointed Chelsea's new manager on Thursday, confirming a dramatic return of one of the club's greatest ever players. Lampard has signed a three-year contract with Chelsea, where he spent 13 years and became the team's all-time leading scorer with 211 goals.

The former England midfielder succeeded Maurizio Sarri after just one season in management, having led Derby County to the Championship play-off final in May, when they were beaten by Aston Villa.

"I am immensely proud to be returning to Chelsea as head coach. Everyone knows my love for this club and the history we have shared, however, my sole focus is on the job in hand and preparing for the season ahead. I am here to work hard, bring further success to the club and I cannot wait to get started," Lampard said in a club statement. 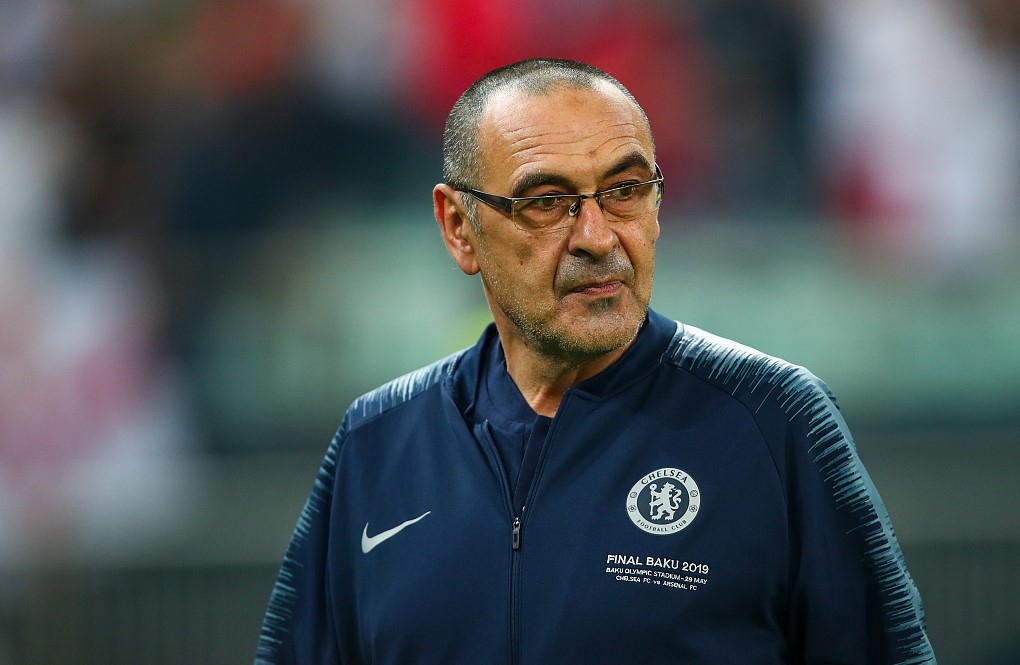 Chelsea said Lampard has a "fantastic relationship" with the club's supporters and he will certainly lift the mood after a fractious season under Sarri. Despite finishing third in the Premier League and winning the Europa League, Sarri was criticized for his eccentric approach and rigid style of play.

Chelsea director Marina Granovskaia said: "It gives us great pleasure to welcome Frank back to Chelsea as head coach.

Frank possesses fantastic knowledge and understanding of the club and last season, he demonstrated he is one of the most talented young coaches in the game. After 13 years with us as a player, where he became a club legend and our record scorer, we believe this is the perfect time for him to return and are delighted he has done so. We will do everything we can to ensure he has all the support required to be a huge success."

Derby granted Chelsea permission to speak to Lampard on June 25, with negotiations taking over a week to conclude. He is expected to bring Jody Morris with him to Stamford Bridge. Morris also played for Chelsea and worked as Lampard's assistant at Derby. 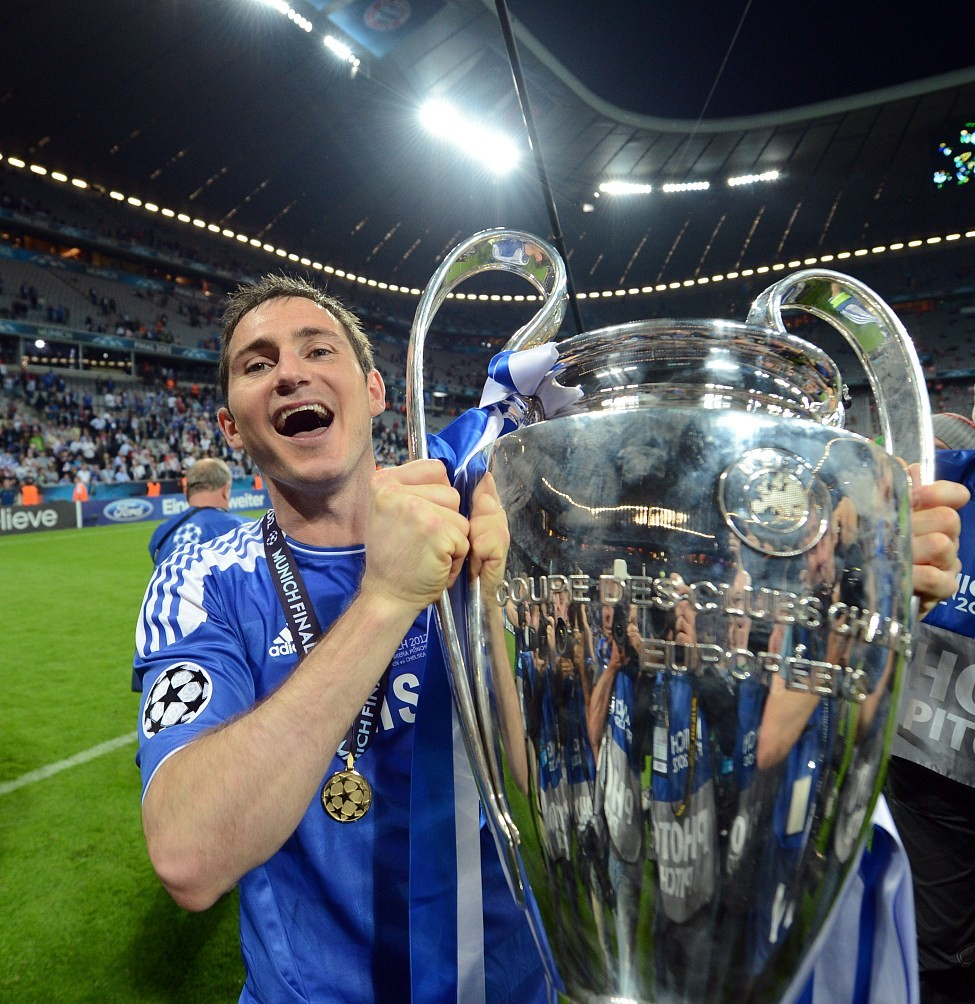 Lampard made 648 appearances for Chelsea, winning three Premier League titles, four FA Cups and two League Cups, as well as the Europa League and the Champions League. He was voted Player of the Year three times by the club's fans.

Chelsea added: "[He] left a remarkable legacy in the game as a player. We hope he will do likewise as a manager."