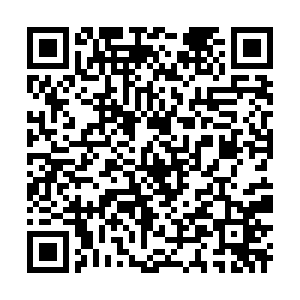 The ongoing China-U.S. trade war has spilled into tech, with the two economic giants vying for supremacy of the "new electricity." That means that AI, 5G, new smartphones and the like are all spoils to be conquered.

Before the G20 summit in Osaka, the U.S. had banned domestic companies such as Qualcomm and Microsoft from dealing with the Chinese telecom company Huawei, citing "security concerns." It's not surprising, as Huawei, in recent years, has emerged as a leader in 5G and overtaken Apple to be number two in the global smartphone market.

However, U.S. President Donald Trump said on Saturday at the recently concluded G20 gathering of world leaders that he would again allow U.S. companies to sell "general merchandise" that are "available all around the world" to Huawei, barring any "national security problem."

As yet, it is unclear what U.S. companies and products in particular would continue to be supplied to the Chinese telecom giant since there is no publicly available list as to what components fall under "general merchandise" and which would be under national security interests. As Trump's chief economic adviser Larry Kudlow says, the "last word" won't come until the end of the China-U.S. trade talks.

So far, the ban not only strikes at Huawei's technological core but also affects the bottom line of U.S. tech companies as they supply hardware and software for Huawei's smartphones, such as its latest P30 Pro model. Let's take a look at how these U.S. suppliers could be hit if those sanctions stay in place: