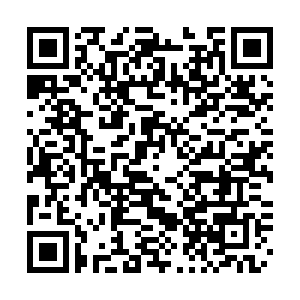 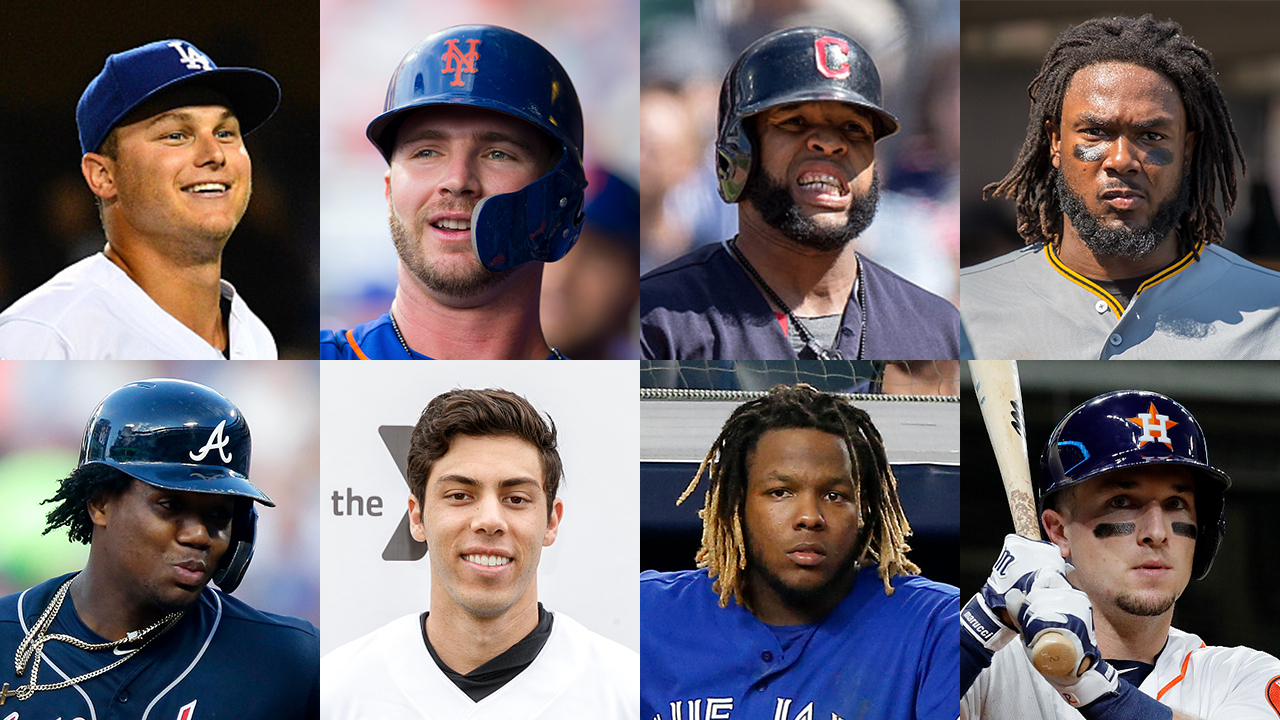 The MLB on Wednesday announced the names of the eight sluggers that will attend the 2019 Home Run Derby and their matchups. 2018 National League MVP Christian Yelich and promising rookie Pete Alonso will compete with the other six players for the championship and the one-million-U.S.-dollar bonus on July 8. 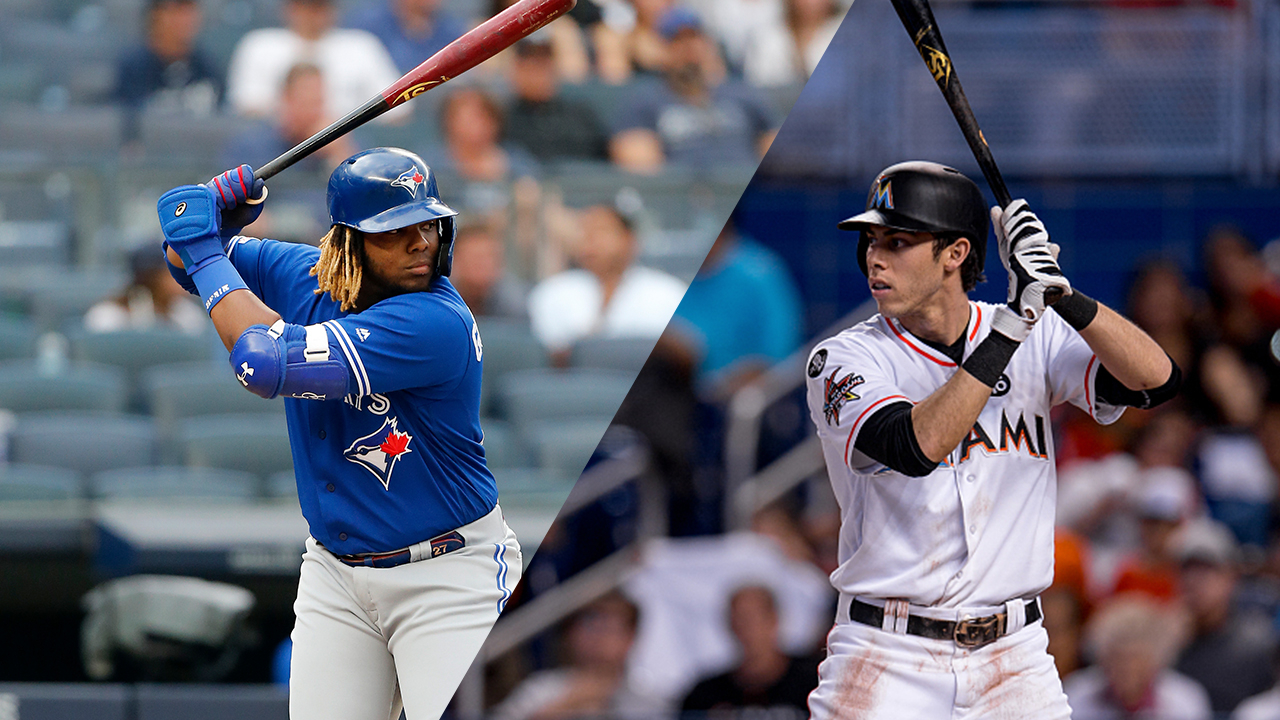 Yelich was the league's first player to reach 30 home runs and, if you take what he did in the second half of last season into consideration, "incredible" should be the word you are looking for. Since the 2018 All-Star Game, Yelich has already had 56 home runs. This season, he is hopeful of challenging 60.

In less than three months, Guerrero Jr. already showed the league how powerful he is waiving the bat. By July 8, he will be 20 years and 114 days old, making him the youngest Home Run Derby participant in MLB history. His father, who won the event in 2007 in San Francisco, will be watching during the contest. 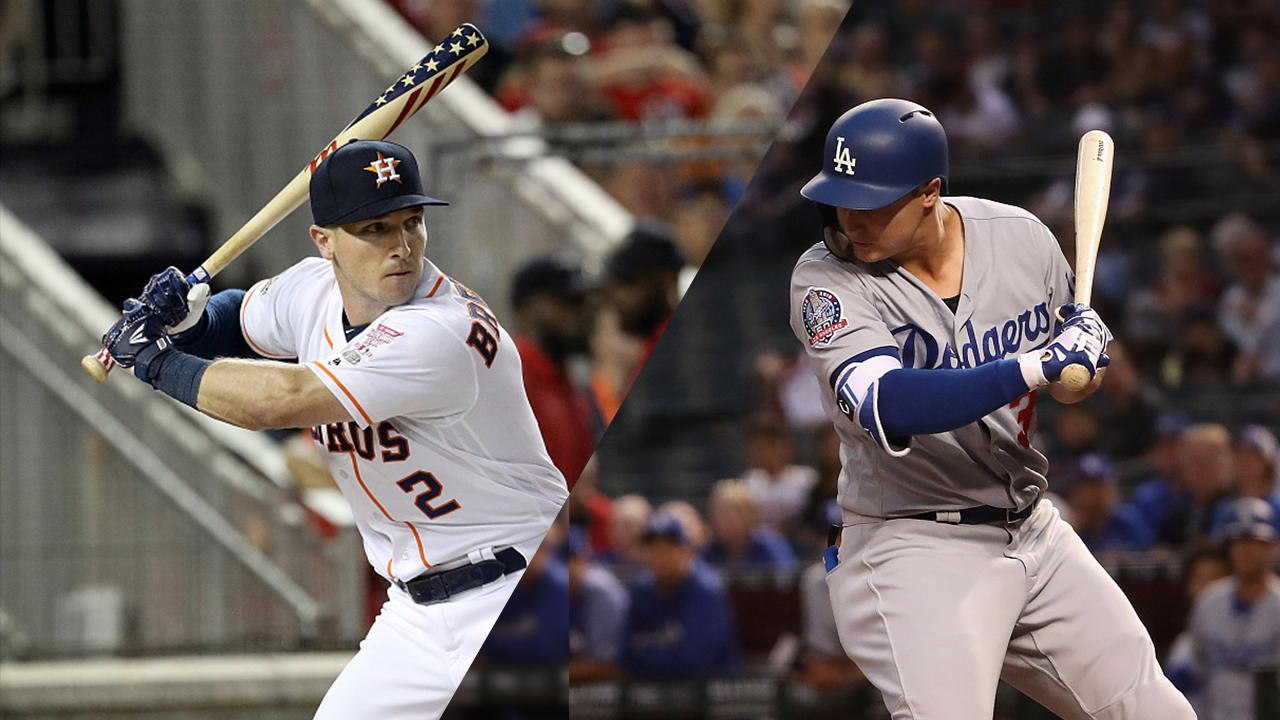 As the only player who participated the 2018 Home Run Derby, Bregman would want to go further this time after losing to Kyle Schwarber 16-15 in the first round last year. Though he is not a traditional home run hitter, Bregman still managed to get 53 home runs sthis season thanks to his ability of pulling the ball.

Pederson attended the event in 2015 and his competition with Todd Frazier of the Cincinnati Reds was too intense to forget – Frazier only won in bonus time. As the Dodgers limited his exposure to southpaws, Pederson launched all his 20 homers against righties. 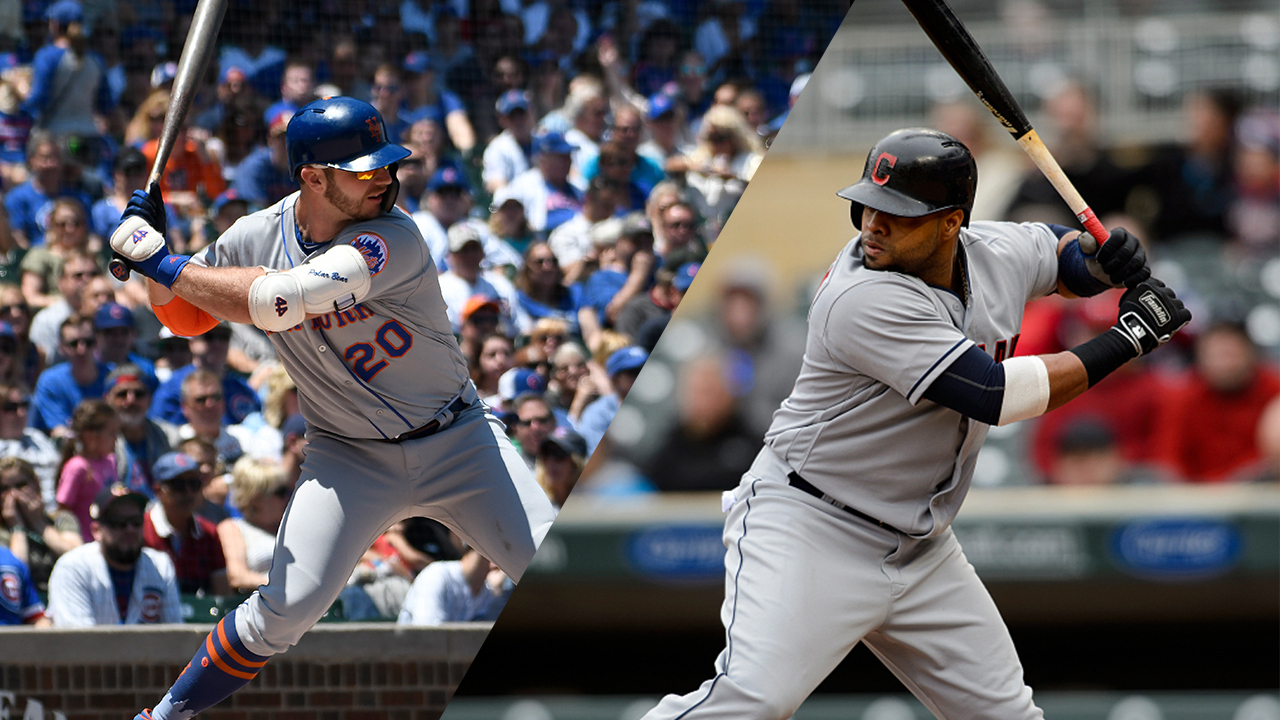 It took Alonso, a first-year rookie, less than half a season to break the Mets' rookie home run record kept by Darryl Strawberry. Alonso and Yelich together had more 400+inch (about 122 meters) home runs than the rest of the league. According to Statcast, Alonso has the second-most 110-MPH home runs (the speed of the ball flying off the bat), only next to Gary Sánchez.

Having spent nine of the 10 seasons of his career with the Indians, Santana has already launched in total 97 homers at the Progressive Field. If he can win the Home Run Derby on July 8, he will join Ryne Sandberg (Chicago Cubs) in 1990, Todd Fraizer (Cincinnati Reds) in 2015 and Bryce Harper (Washington Nationals) in 2018 to become the fourth player holding the championship trophy in the cheers of home fans. 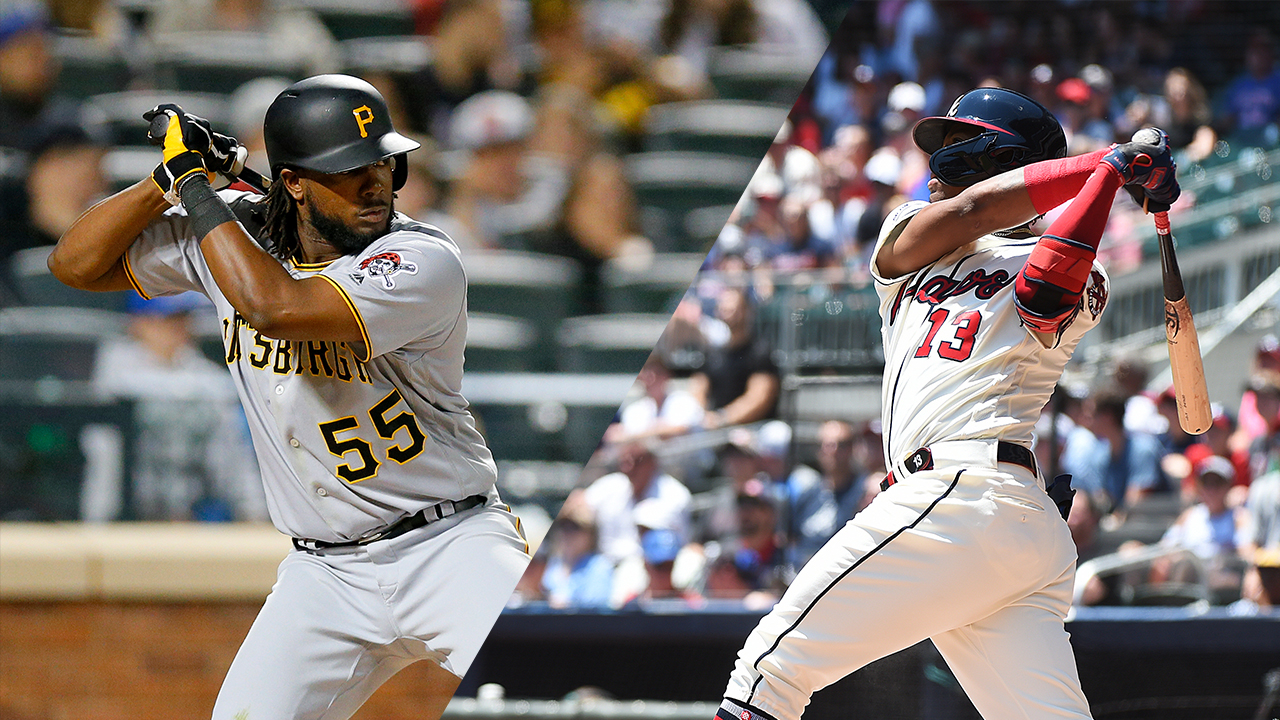 After the disappointing, 144-game, 12-high-fly 2018 season, Bell is back to his old self by launching 25 homers so far in the new season – five of them were the 450+ foot ones (about 137 meters), the most in the league. Bell is also only one HR away from tying his career record.

Launching 26 home runs via only 433 at-bats and winning the NL Rookie of the Year, Acuña Jr.'s debut season was remarkable enough and he is trying to do even better. If he can win the competitions on July 8, he will not only become the first Home Run Derby winner of the Braves, but also the youngest champion of the event.

(All data was recorded through the games on July 2.)