Martin Jacques: How to make sense of the Hong Kong protests?
CGTN 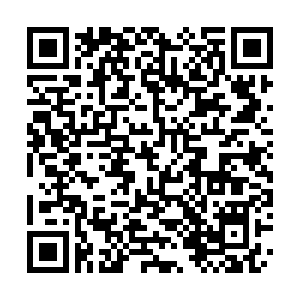 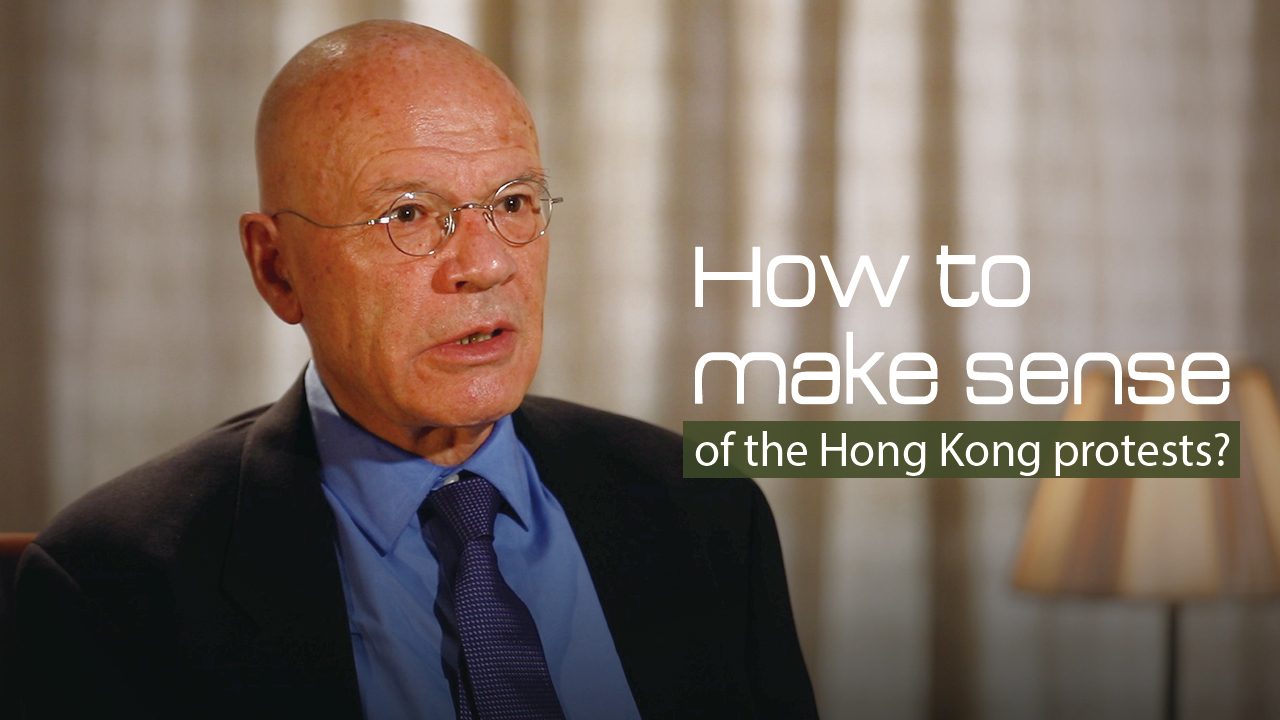 Editor's note: On Monday, angry protesters in Hong Kong Special Administrative Region (HKSAR) stormed the Legislative Council, smashing windows and glass doors, damaging the security and communications systems, and defacing the chambers. They were protesting against amendments to a fugitive law, which had been suspended after some in the city raised concern over the proposal. CGTN spoke to Martin Jacques, author of the global best-seller "When China Rules the World: The End of the Western World and the Birth of a New Global Order," who shared his views on the recent violence. The views expressed in the video are his own and not necessarily those of CGTN. The following is a transcript of the interview, edited for brevity and clarity.

CGTN: What do you think of the recent violent protests in HKSAR?

Jacques: There is clearly a group of young people who are extremely militant in Hong Kong, who are willing to take pretty drastic action in order to attack the institutions and subvert the normal running of the government processes. I would say that's out of order. No government is going to tolerate that kind of behavior and it serves only to discredit a much wider movement of people who, in a genuine way, were against the extradition law, which was being proposed by the Hong Kong government.

CGTN: Following the events, the British government stressed support "for Hong Kong and its freedoms." What do you make of the response?

Jacques: I think the great problem with the British on Hong Kong is that they are bunch of hypocrites. A hundred and fifty years they've gone about democracy and never introduced any democracy to Hong Kong. They did introduce the rule of law. That was good. But the democratic record in Hong Kong is virtually non-existent.

CGTN: Some say "One country, Two systems" has not been properly upheld. What do you think?

Jacques: Those who say that China is ripping up the "One country, Two systems" principle are not being truthful. Some of the Hong Kong demonstrators saying "One country, One and a Half systems" are also not truthful. Hong Kong is still very much like it was before. In my opinion there are not really fundamental changes, but people are very worried that there is a creeping process that I think speaks to their lack of trust.

The "One country, Two systems" principle is not unique in Chinese historical philosophical terms, but as a political solution to contemporary problems, it's relatively new. And I think it was a very original and innovative piece of thinking. At the heart of the problem, there is a contest about how to interpret that notion, and that will not be quickly resolved. That's going to have to be worked out over a long period. In the process, I think it's extremely important that the Hong Kong government and the central government win the trust and respect of the Hong Kong people.

What's damaging about events like these demonstrations is that they sent the process backwards, not forwards.

CGTN: What contributes to the current problem in Hong Kong?

Jacques: The problem of Hong Kong from the outset is a difficult one. It's a piece of territory that was stolen by the British following the Opium War. Ever since the British held it, which was well over 150 years, it was brought up in a Western perspective, a Western way of thinking. Although about 96-97 percent of the Hong Kong population is Chinese, they don't really think like the Chinese on the mainland because they've been brought up to look westwards, not to look northwards.

So by and large, the levels of ignorance in Hong Kong about China are really extraordinary high — 150 years are a long period. Many generations of people have been brought up with these kinds of norms and values. That is not going to change quickly. The process by which Hong Kong adapts to its relationship with the people on the Chinese mainland is bound to be, in my view, a slow process.