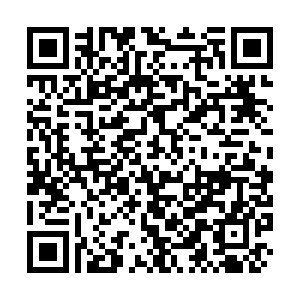 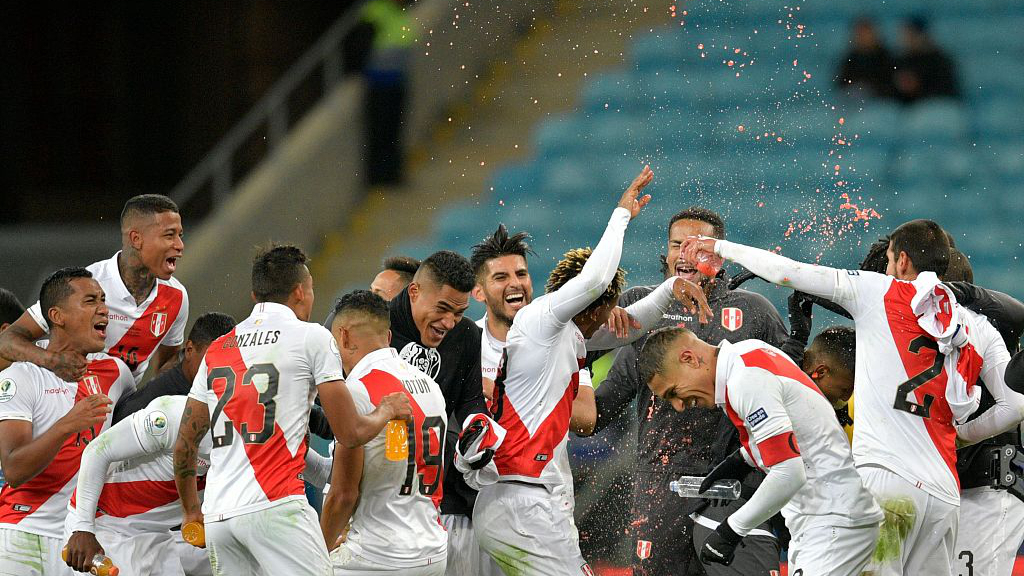 Peru stunned defending champions Chile 3-0 to reach the final of the Copa America for the first time in 44 years on Wednesday.

Goals from Edison Flores, Yoshimar Yotun and Paolo Guerrero handed Peru a deserved win which sends them into a final against Brazil at the Maracana Stadium on Sunday.

The stunning upset prevented Chile's golden generation from challenging for a third straight title, following their wins over Argentina in 2015 and 2016.

Instead the finalists from the previous two editions will meet in Saturday's third-place play-off in Sao Paulo.

Little was expected of Peru in the knock-out stages after they ended the group phase with a humbling 5-0 thrashing by Brazil.

But after riding their luck - and being saved by VAR three times - to beat Uruguay on penalties in the quarter-final, they were a completely rejuvenated outfit in Porto Alegre.

"The team has gone back to its essence, passing the ball and running hard," said goalscorer Yotun.

"The game against Brazil was tough but this will be a different match. It's a final that's there to be won. We have to work hard and lift this cup." 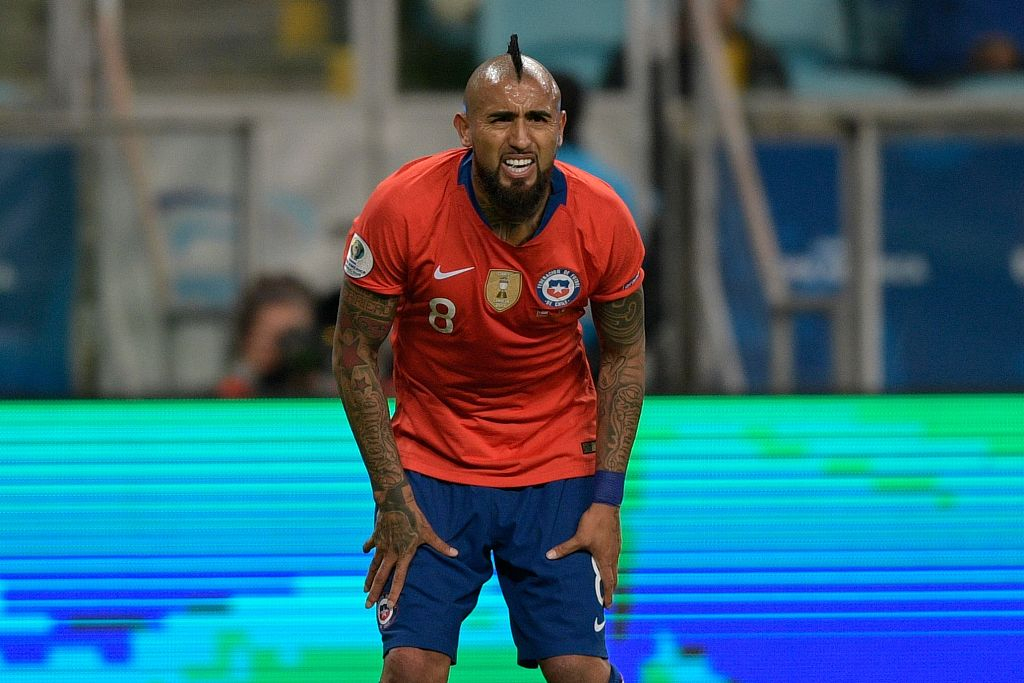 Chile's Arturo Vidal gestures in pain as the defending champions outclassed by quick and eager Peru side. /VCG Photo

Chile's Arturo Vidal gestures in pain as the defending champions outclassed by quick and eager Peru side. /VCG Photo

"It's painful for all of us because we fought for another title," said Chile captain Gary Medel.

"Peru played a great match and we have to congratulate them. The played really well, worked really hard and deserve to be in the final."

Peru will meet host Brazil on Sunday and they are aiming to win their first Copa America since 1975.