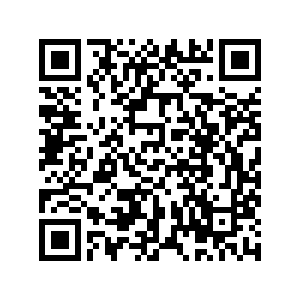 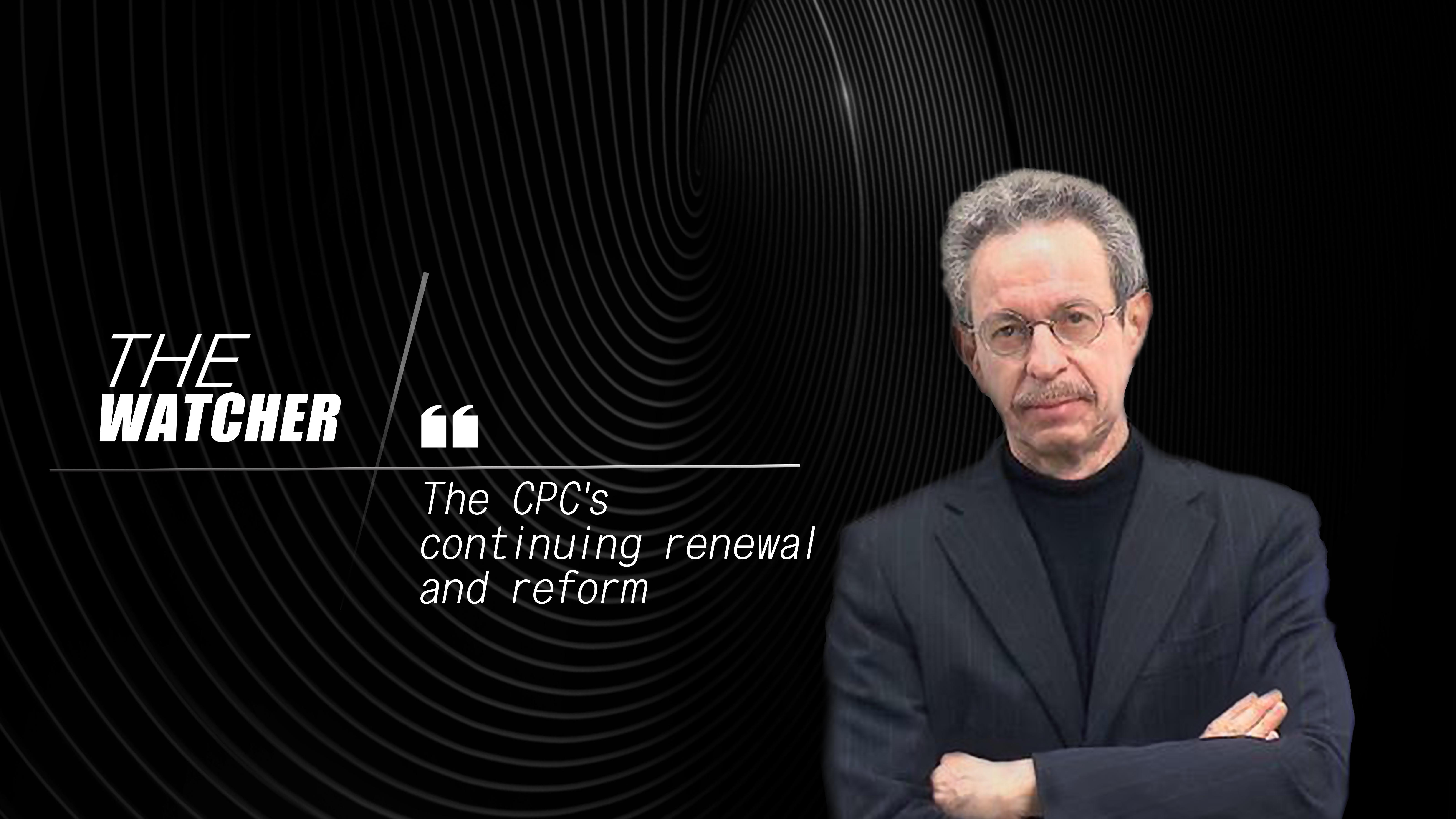 I'm Robert Lawrence Kuhn, and here's what I'm watching. How the Party continues to renew and reform under CPC General Secretary Xi Jinping.

A new, top-down education campaign on the theme "staying true to the Party's founding mission" has just begun, targeting officials at and above the county level. The Politburo called the campaign a major arrangement to "command the great struggle, great project, great cause, and great dream", the task being "to forge the political character of loyalty, integrity and a keen sense of responsibility to realize the great dream."

Why the new campaign? And why now?

One signal is its focus: "fighting formalities for formalities' sake and bureaucratism". Another is how the campaign will be evaluated: improving the "quality of officials and solving problems".

The overarching intent is to upgrade the Party system, which is important for several reasons, centering around uncertainties: turbulence in the international environment; transformation of China's economy; complex social conditions; and since the CPC is taking on even greater responsibility for leading the country, it troubles leadership that some Party officials seem more interested in form and appearance than in substance and real work.

Moreover, as many Chinese friends tell me off the record, some officials perhaps anxious over the anti-corruption campaign, assume that by not doing anything to attract attention-in other words, "playing it safe"-they will avoid the spotlight of investigation.

They are wrong. "Playing it safe" now does not work. The Party now asserts that it is not only doing wrong things that will cause career trouble, but also not doing right things. There are no benefits of going through the motions of work. Officials must do real work. 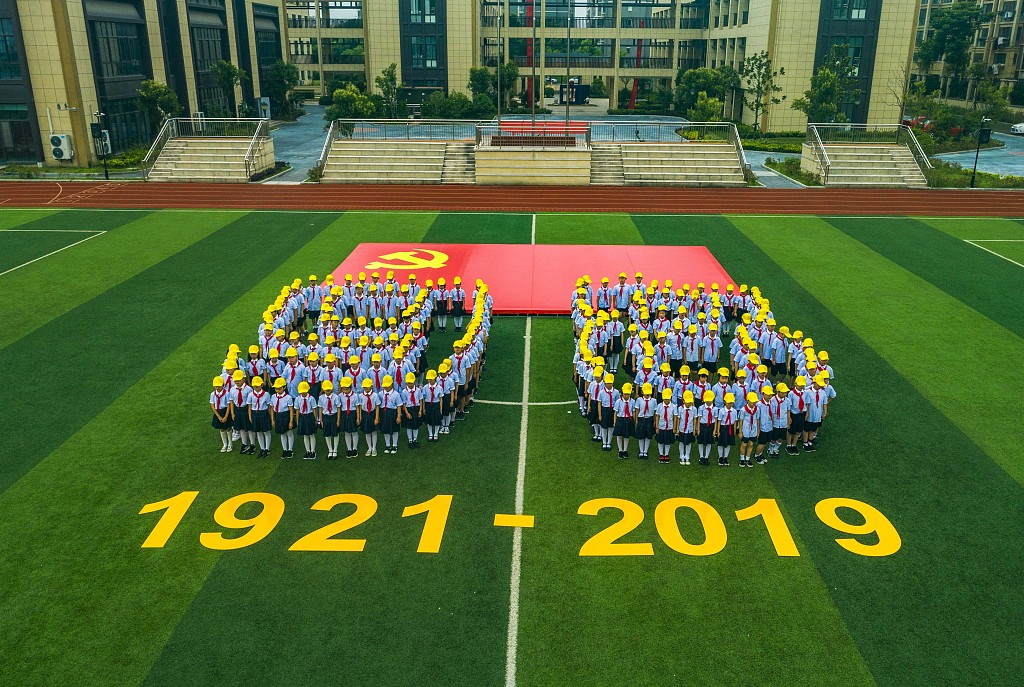 Pupils in a primary school celebrate the 98th anniversary of the founding of Communist Party of China in Yangzhou, China's Jiangsu Province, June 30, 2019. /VCG Photo

Pupils in a primary school celebrate the 98th anniversary of the founding of Communist Party of China in Yangzhou, China's Jiangsu Province, June 30, 2019. /VCG Photo

The new campaign is also about enhancing China's self-confidence: the "Four Confidences" of China's "chosen path, in other words socialism with Chinese characteristics, political system, guiding theories, and culture."

Earlier, Xi had elevated "Strict Discipline of the Party" to the highest level of national importance, the fourth of his "Four Comprehensives" for governing China. Xi's relentless determination to root out corruption is altering the work styles of Party officials in government, and Party executives in state-owned enterprises.

The CPC, the Party, is a work in process. It will always be, and that is its strength. To understand China, one must understand why the Party asserts that its continuing political leadership is optimum for China's development.

One key is the Party's adaptability, stressing experimentation and testing of new policies.

Yet for the Party to continue to earn its ruling status, it has a higher obligation to enhance rectitude of governance, standards of living and personal well-being, which includes, as I see China, rule of law, transparency in government, public oversight, institutionalized checks and balances, increasing democracy, various freedoms, and human rights.

President Xi states that the CPC should be governed by standardized rules and procedures that are open to public oversight. Only by adapting continuously, focusing on real world issues, can the Party construct a robust and prosperous society.

The Party claims a historic mission. The significance of "Xi's renewal of the Party" would be the endurance of the Party.