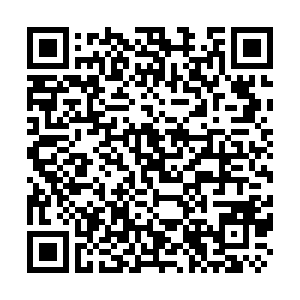 The United Nations on Thursday raised the death toll of Tuesday's airstrike on a migrant detention center in the suburb of Libyan capital Tripoli to 53, including six children. Another 130 were injured.

A UN humanitarian report said there were two airstrikes, one hitting an unoccupied garage and another hitting a hangar containing around 120 refugees and migrants. 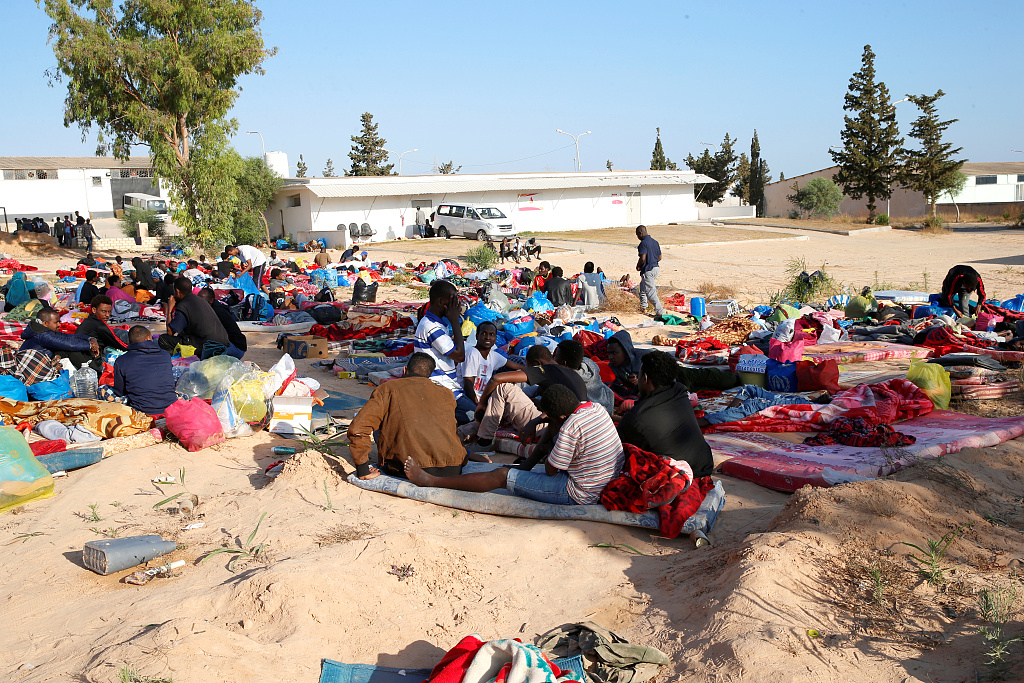 A detention center for mainly African migrants was hit by an airstrike in the Tajoura suburb of Tripoli, Libya, July 3, 2019. /VCG Photo

A detention center for mainly African migrants was hit by an airstrike in the Tajoura suburb of Tripoli, Libya, July 3, 2019. /VCG Photo

Nigerian President Muhammadu Buhari on Wednesday strongly condemned the deadly airstrike, describing it as "inhuman, wicked, and callous on helpless and defenseless people." Some Nigerians were among the 40 people killed in that airstrike, the International Organization for Migration (IOM) said on Wednesday, without disclosing the exact number.

Libya is a main departure point for undocumented migrants from African and Arab countries trying to reach Europe by sea, but many of them were stopped by the Libyan coast guards funded by the European Union and detained in detention centers in Libya.