What did we truly learn from Summer Davos 2019?
Global Business 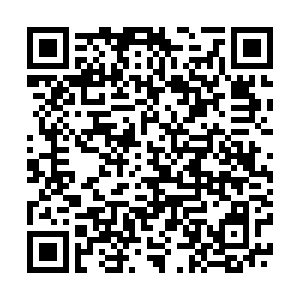 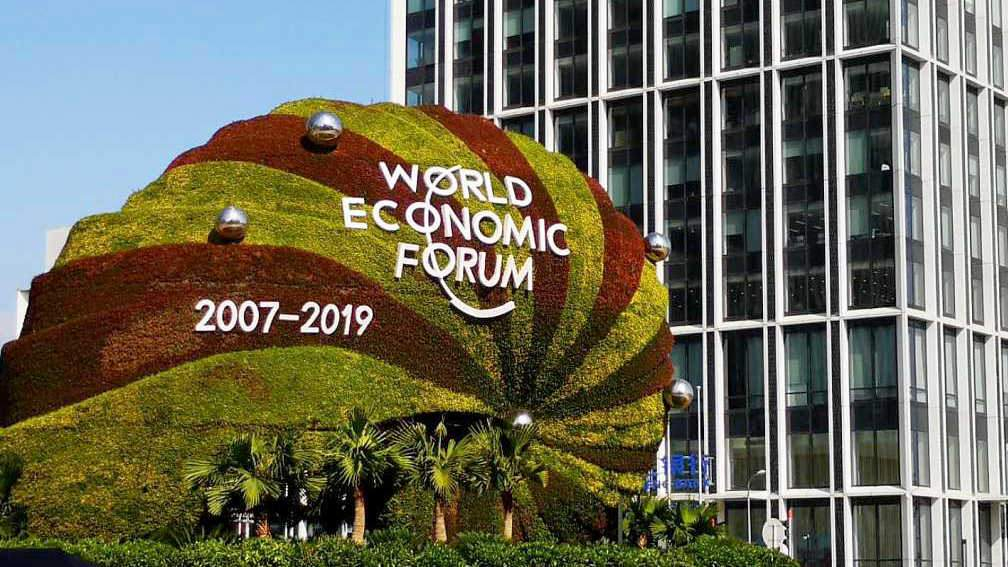 There was much debate and discussion over subjects such as global trade and the potential of Chinese technology at the 2019 Summer Davos held in Dalian City, northeast China's Liaoning Province, on July 1-3, under the theme of "Leadership 4.0: Succeeding in a New Era of Globalization."

Participants agreed that technological advancements would dramatically transform multinationals in the next 10 to 20 years, adding that trade frictions are having knock-on effects on market sentiments.

Manufacturers are vulnerable when it comes to a trade war. The problem is a triple threat for China because its domestic economy is cooling, trade negotiations remain murky and cheaper labor in Southeast Asia is luring investors away.

DSM, a global science-based company active in nutrition, health and sustainable living, stressed that the direct impact from the trade dispute is limited, thanks to local production and sales. 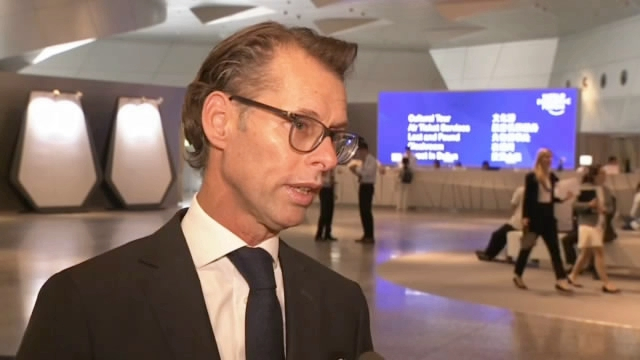 Dimitri de Vreeze, a member of the Managing Board at DSM, talks to CGTN. /CGTN Photo

Dimitri de Vreeze, a member of the Managing Board at DSM, talks to CGTN. /CGTN Photo

"Our direct impact is rather limited. We produce pretty much locally and we sell locally on the different continents," said Dimitri de Vreeze, a member of the Managing Board at DSM.

De Vreeze claimed that consumer confidence has been indirectly impacted by trade tensions. "And that obviously creates cautions in the market. And therefore it hits us, predominantly on automotive and electronic, to a lesser extent on nutrition and health," de Vreeze said. 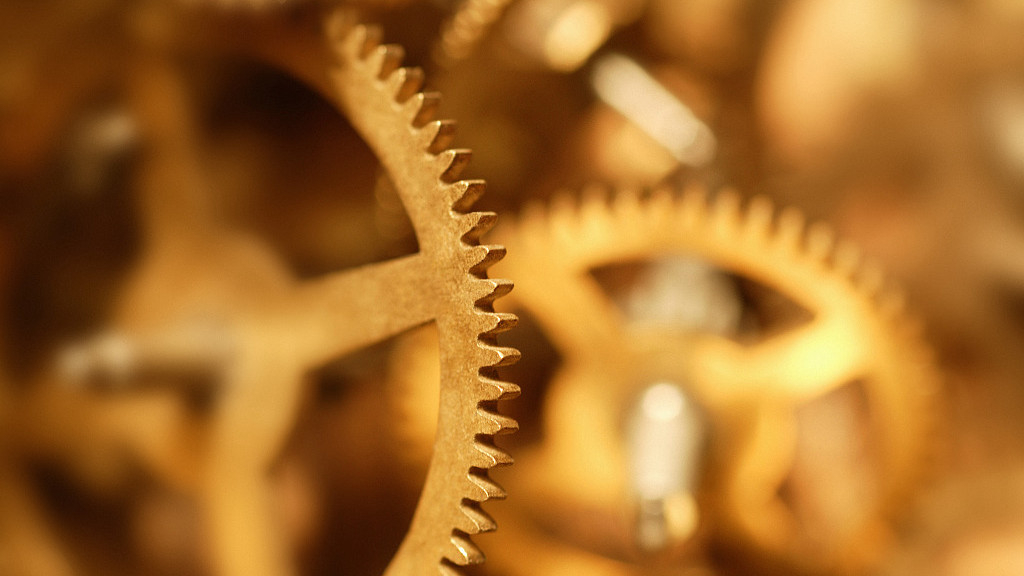 With the impact on consumer confidence, value chains have been influenced correspondingly, de Vreeze stated, adding that in the past two to three quarters, the company has seen a slowdown in its inventory.

"If you are cautious, you will run down your stocks. So that has happened and maybe will continue for a while. That is the reaction of the manufacturing industry to anticipate further cautiousness on the consumer confidence," he said.

In such an interconnected and tech-driven world, a protectionist stance on technological innovation and transfers around the globe cannot work.

"The phenomenon of globalization is not reversible… As far as technology is concerned, the scaling of AI, or 5G, or blockchain, any of these technologies will continue with the velocity that is happening today. In fact, the velocity will only exponentially escalate," said Jayraj Nair, chief training officer of the Indian multinational Wipro, at the forum.

The global auditing and consultancy firm Deloitte is paying more attention to the influence that technological development will bring. 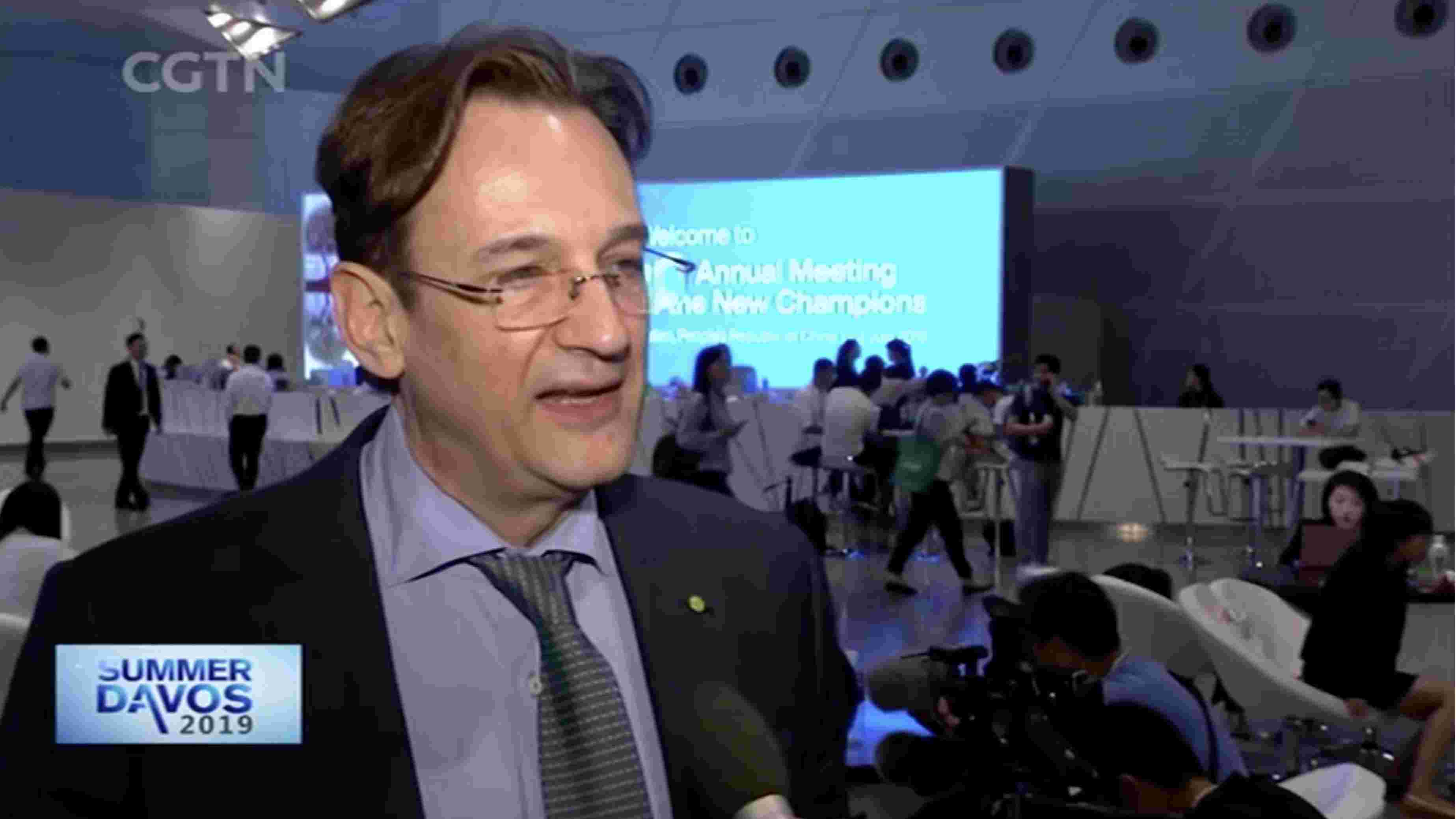 Thierry Delmarcelle, chief strategy and innovation officer for Asia Pacific at Deloitte, expects technology to transform businesses "dramatically" in the next 10 to 20 years, and he is positive on China's role during that worldwide shift.

"China is at the forefront of developments of those technologies, like artificial intelligence," he told CGTN, adding that the country has to take over more responsibilities in the process, such as "handling the social aspects of this transformation, as well as the governance aspect."