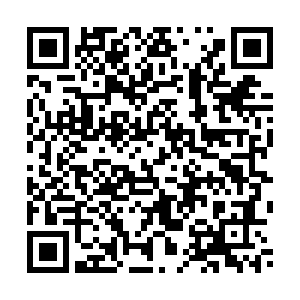 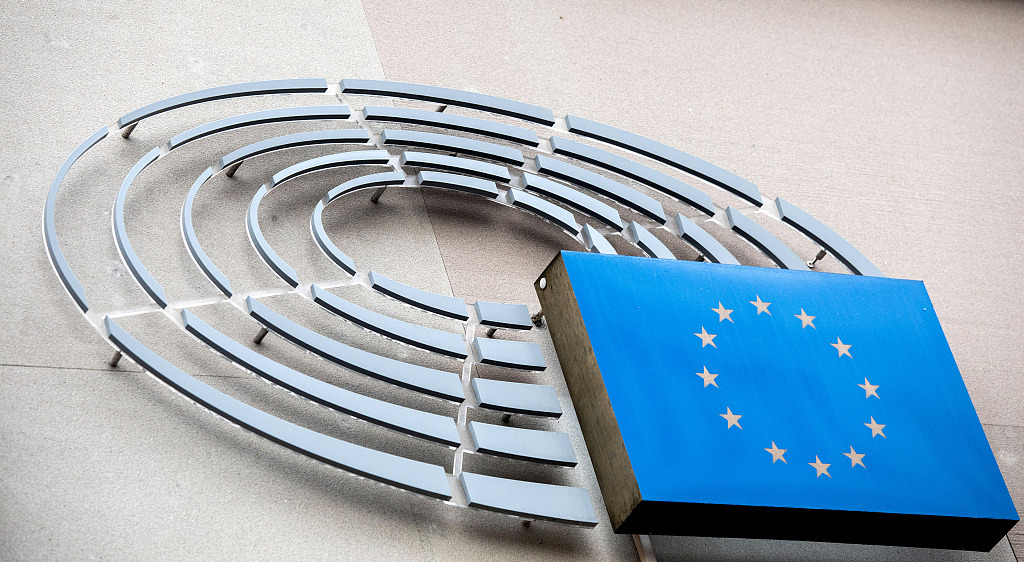 On July 2 and 3, Christine Lagarde and Ursula von der Leyen, who are from France and Germany respectively, were nominated as the first female presidents of the European Central Bank and the European Commission. No doubt, this is a deliberate deal among the major players in EU politics, rather than just a gender balancing of the EU leadership. It is a testament to the Franco-German consensus in managing the present EU distress and then directing EU development in the future. The nominations can serve as a catalyst for upgrading relations among the member states, in particular the two giants – France and Germany – after Brexit.

Historically and strategically, it is proper to say that the nominations of Lagarde and von der Leyen represent a key milestone in view of the bilateral ties between France and Germany. First is the Elysee Treaty of friendship and reconciliation that was signed in 1963. Under the agreement, France and West Germany pledged to consult each other, prior to any decision, on all questions of foreign policy with a view to reaching an analogous position.

Equally important is the Aachen Treaty signed by Berlin and Paris in January 2019, which aims to enhance EU cohesion and provide joint security externally. Now the two power centers of EU – Germany and France – get to fill the top posts, with Lagarde bringing international experience from the Washington-based IMF and von der Leyen having broad administrative expertise and courage. The accord between France and Germany comes to justify that the future of Europe depends closely on the consensus between the two powers.

The signing ceremony of the treaty of Aachen in Aachen, Germany, January 22, 2019. /VCG Photo

The signing ceremony of the treaty of Aachen in Aachen, Germany, January 22, 2019. /VCG Photo

The nominations of both Lagarde and de ver Leyen are required to be legally confirmed by the European Parliament. Given the political groups in the parliament with their own agendas, it is likely an ordeal to approve the final nominations.

However, German Chancellor Merkel was firm that von der Leyen faced no opposition in the European Council involving the leaders of all EU member states, and Macron agreed to support her. The initial nominations of two women and two men for the four key positions were hailed as a strong signal of the perfect gender balance, which would literally ensure female equality in the highest echelons of the power structure of the EU which aims to act as a civilian superpower in the world of politics. 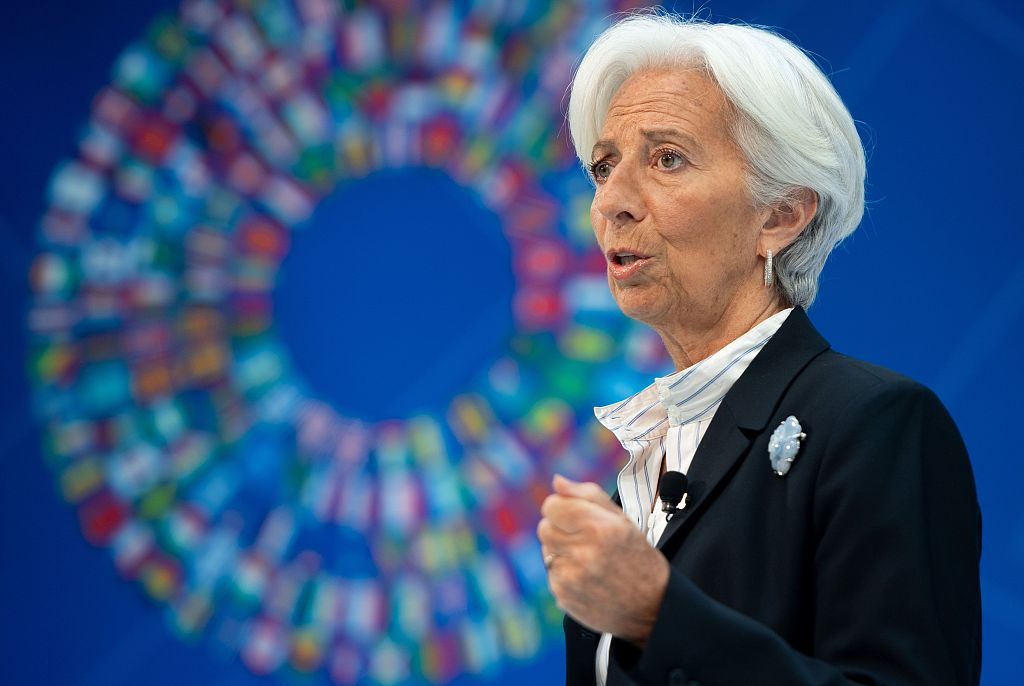 Christine Lagarde has been nominated for the top job at the European Central Bank. /VCG Photo

Christine Lagarde has been nominated for the top job at the European Central Bank. /VCG Photo

Yet some political groups have voiced their concerns or even anger that the two most significant executive posts might have fallen into the Franco-German axis, leaving the rest of the EU membership in second row. Due to this, they have come to question the bloc's nature and role as a civilian but supranational entity.

Now the issue is that the U.S. security insurance to the EU and the rules-based global trade system and economic order have seemingly been weakened since Trump came to power. A peaceful and prosperous Europe will be a reality only when France and Germany are cemented. It stands to reason that the two countries have common boundaries, complemented economies and compatible military capacity. In addition, Germany has acted as the EU's economic engine and security pivot due to its location at the very heart of Europe.

Still, there are two challenges facing the Franco-German accord. First is history. France and Germany need to learn lessons from each other's previous bid for mastery in Europe and global hegemony. The price Germany paid was its own destruction and France was totally demoralized as well in 1945. Considering this, a wise policy for Berlin and Paris is to commit themselves to economic affairs rather than military-based power politics or exclusive security.

Second is the issue of EU distress. As Joschka Fischer put it earlier, Europeans must not allow wishful thinking to obscure their important facts, as occurred when the European Monetary Union was formed in the 1990s. It argues that there were earlier conflicts between individual member states regarding national economic and fiscal policy, along with their political culture and divergent mentality. But willful ignorance prevailed over rational analysis. As a result, when the monetary union was launched, the integrated political institutions that such a project requires were incomplete.

Now the EU can’t make the same mistake again. As consensus will not come easily, a genuine accord between Germany and France is required. Otherwise, there wouldn't be a dynamic union of Europe, not to mention more far-reaching and meaningful projects.