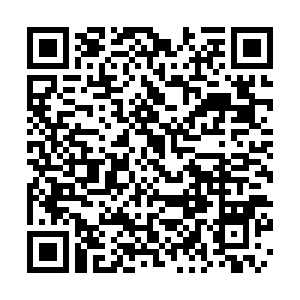 At the continuing 43rd session of the UNESCO World Heritage Committee in Baku, Azerbaijan's capital, China's Migratory Bird Sanctuaries along the Coast of the Yellow Sea-Bohai Gulf (Phase I) were added to the World Heritage List as a natural site on Friday, bringing the number of Chinese sites inscribed on the list to 54. 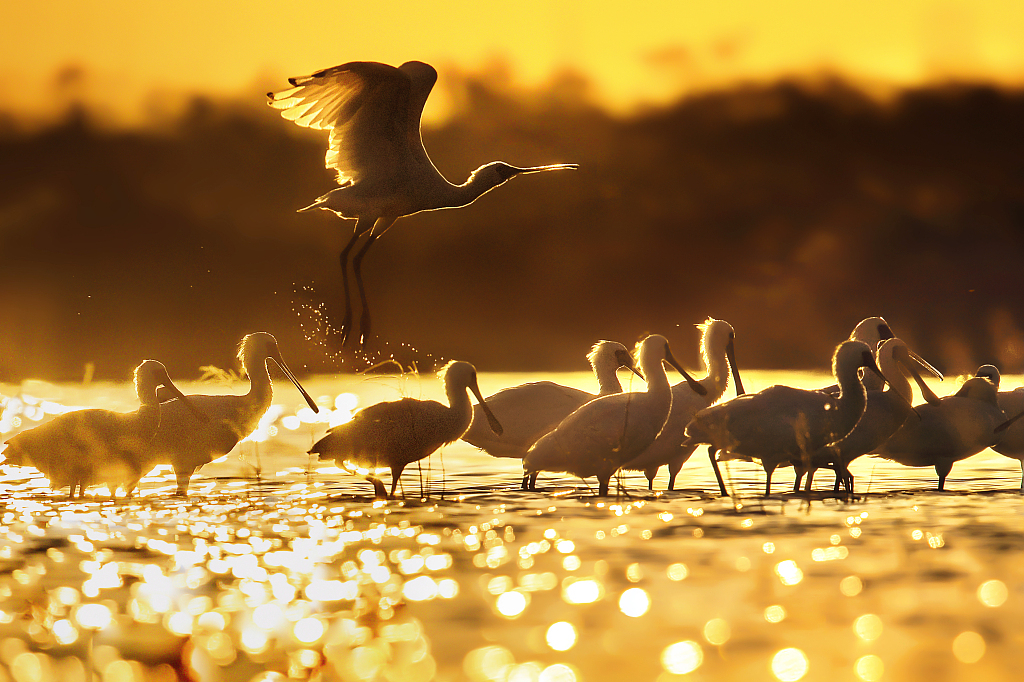 The site, located in Yancheng, east China's Jiangsu Province, is mainly composed of three ecological systems: forest, sea and wetland. It is a key habitat for migratory birds on the East Asian-Australasian Flyway and a resting site for many migratory birds worldwide.

The area is crucial for the survival of the world's rarest migratory birds, including species like the spoon-billed sandpiper and spotted greenshank. It is also China's largest wintering ground for red-crowned cranes.

The universal value of the bird sanctuaries has been affirmed by the decision of the World Heritage Committee to inscribe them on its list. China now has 14 World Natural Heritage sites in total.