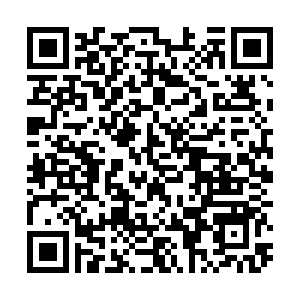 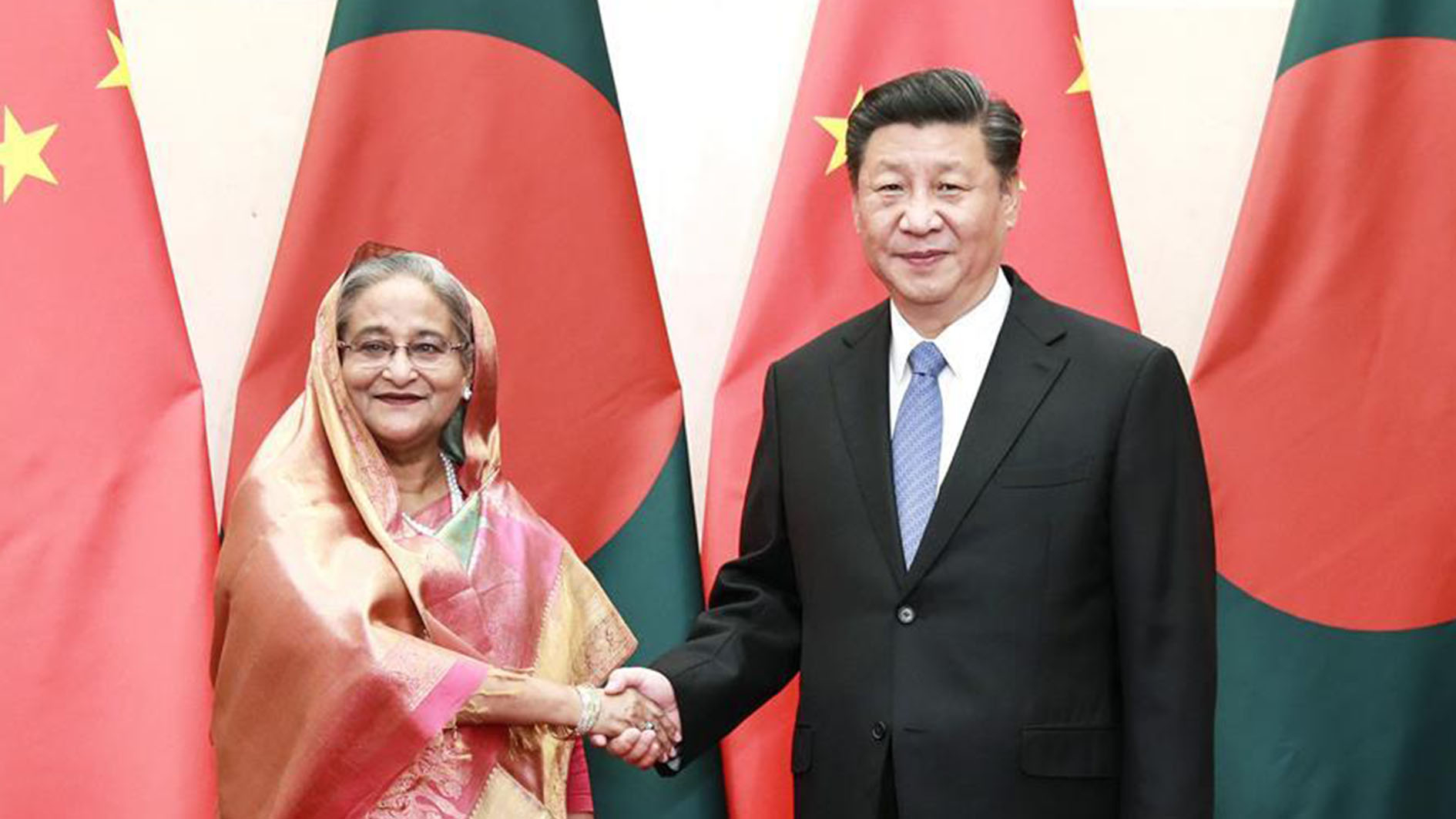 China and Bangladesh vowed to deepen their Belt and Road cooperation on Friday during talks in Beijing between Chinese President Xi Jinping and Bangladeshi Prime Minister Sheikh Hasina, who is on an official visit to China.

President Xi pointed out that China and Bangladesh enjoy a long-standing traditional friendship. "The ties between the two countries were upgraded to a strategic partnership of cooperation during my state visit to Bangladesh in 2016," he noted, adding that the deepening ties had instilled a new impetus for accelerating socio-economic development and improving livelihoods in both countries.

Strengthening the partnership between China and Bangladesh will bring prosperity, stability and openness not only at the regional level but also on a global scale, Xi said.

He highlighted the importance for the two nations to boost cooperation in the digital economy and jointly build the Digital Silk Road, so as to unleash its great potential.

Xi encouraged the enhancement of high-level interaction, the strengthening of exchanges and cooperation at various levels between governments, legislative bodies, political parties and the maintenance of respect and support for core interests and major concerns.

China is willing to enhance educational, cultural, youth and media exchanges with Bangladesh and provide continued support for Bangladesh to develop its counterterrorism and law enforcement capacity, the Chinese president said.

She pointed out that Bangladesh cherishes the long-standing traditional friendship between China and Bangladesh and firmly supports the one-China policy. Bangladesh admires China's development achievements and is ready to strengthen cooperation with China while pursuing its "Sonar Bangla" dream, she added.

Hasina said Bangladesh is willing to actively participate in the Belt and Road Initiative (BRI) and accelerate the construction of the Bangladesh-China-India-Myanmar Economic Corridor.

Both sides agreed to fully tap the potential of cooperation in various fields such as trade, investment, the digital economy, infrastructure construction, anti-climate change, counterterrorism, security, and other emerging fields.

Chinese Premier Li Keqiang also met Hasina on Thursday when they stressed work on expanding cooperation and for regional peace and development.