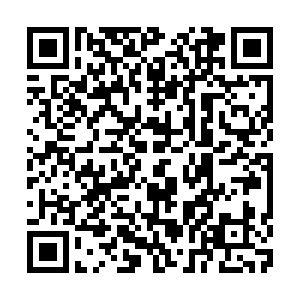 The currently jailed former governor of Rio de Janeiro, Sergio Cabral, has told a judge that he paid about 2 million U.S. dollars for the votes of International Olympic Committee members to award the Brazilian city the 2016 Summer Games.

In a video released on Thursday, Cabral said the money went to Lamine Diack, the former president of the IAAF, and was used to buy as many as nine votes.

Cabral said he paid 1.5 million dollars in bribes through intermediaries to Senegal's Diack, originally in exchange for up to six votes in the meeting that awarded Rio the Olympic and Paralympic Games. Then another 500,000 dollars was paid later to Diack's son with the aim of securing three more votes of IOC members for Rio. The city was then chosen over Chicago, Tokyo and Madrid to host the 2016 Games.

"At a hotel in Paris, Le Bristol, in an events room, I was taken to a corner by Leo Gryner and Carlos Nuzman, and they said 'We have a problem. Diack said he can get more votes. We can obtain almost 9 votes, 8 or 9 votes. I need an extra 500,000 dollars'. And I said 'okay, you can guarantee that to him'," said Cabral.