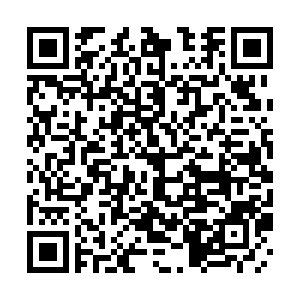 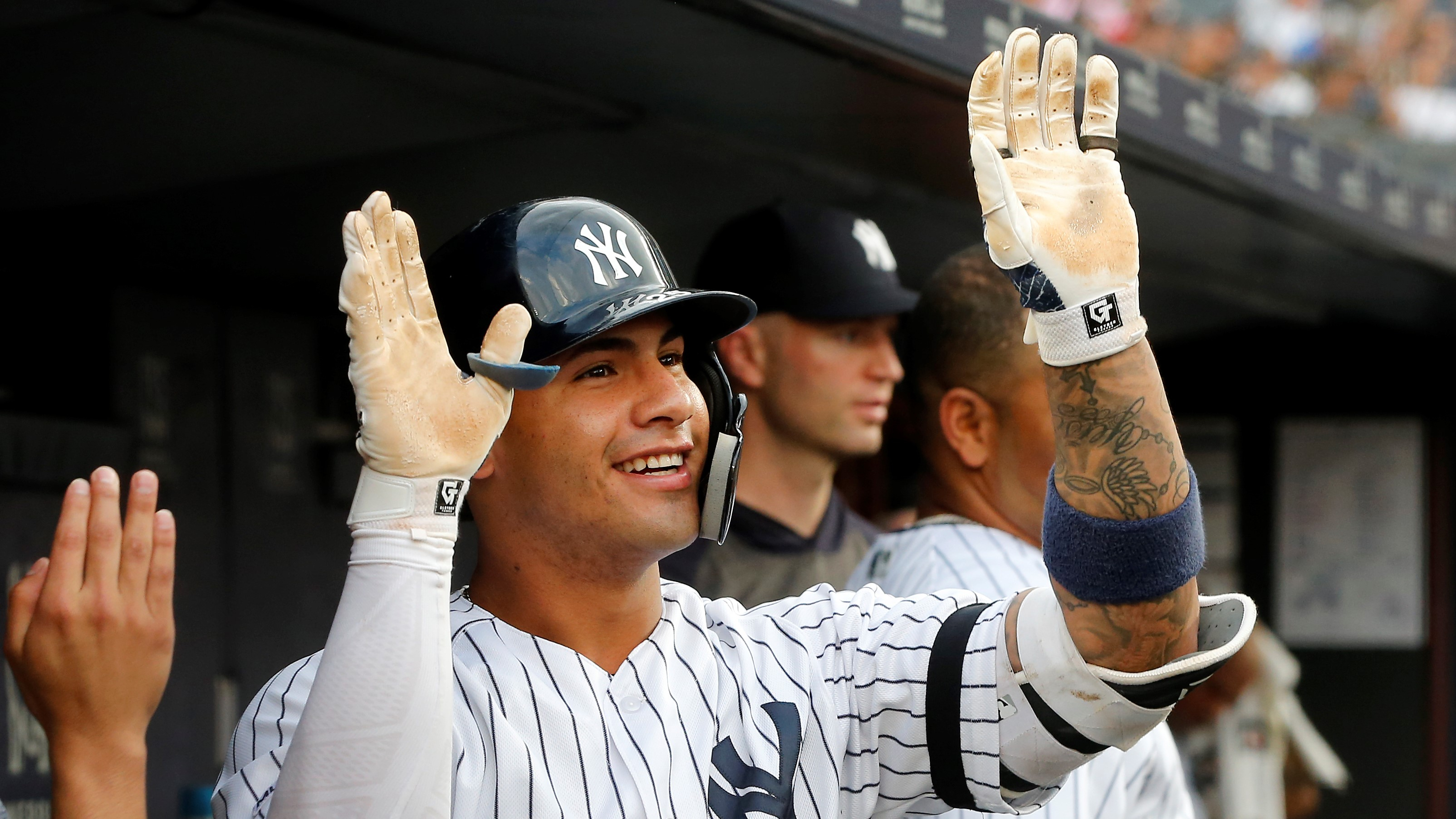 Gleyber Torres, second-baseman/shortstop of the New York Yankees is about to play his first MLB All-Star Game, after he was added to the American League All-Star team to replace Brandon Lowe, second-baseman of the Tampa Bay Rays, who was put on the 10-day injured list Thursday with a bruised right shin.

"It’s a dream come true, for sure, to play in the All-Star Game. I’m super excited. I can’t wait to go to Cleveland and play for the first time," said Torres.

Though this was only his second year in the big league, Torres deserved a spot in the All-Star Game. So far this season, he has already launched 19 home runs batting .298 with 50 RBI. He was selected into the All-Star Game in 2018 but had to miss it because of injury. Fortunately, he will now have the chance to bounce back. 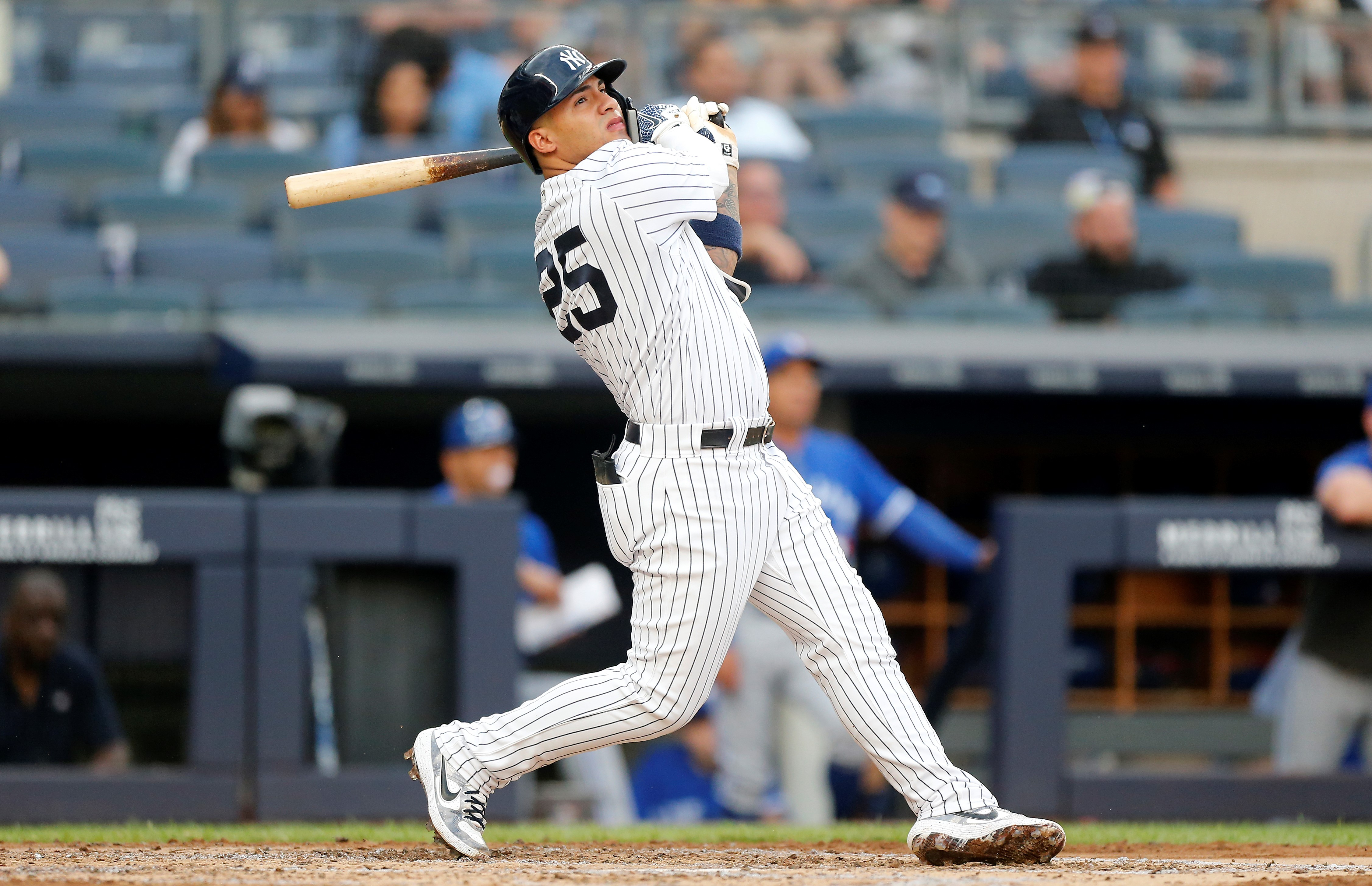 Moreover, Torres will join Mickey Mantle and Joe DiMaggio to become the third player in the history of the "Evil Empire" who can make multiple All-Star teams before turning 23. Of course those are not the only teammates he will be joining – Gary Sanchez, DJ LeMahieu and Aroldis Chapman are three of the Yankees to have also made the AL All-Star roster list.

Aaron Boone, head coach of the Yankees sounded extremely happy with the news. "I was very excited. It was a good way to wake up this morning. Always fun news to deliver, (he’s) very deserving, and 22 (years old), he’s got two under his belt now," said Boone who, one day ago said it was a "joke" that Torres was not an All-Star.

The 2019 MLB All-Star Game will happen at the Progressive Field, the home stadium of the Cleveland Indians on July 9.