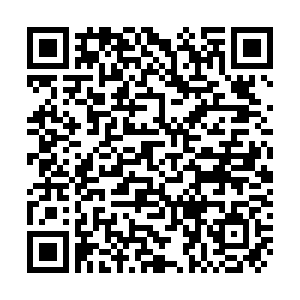 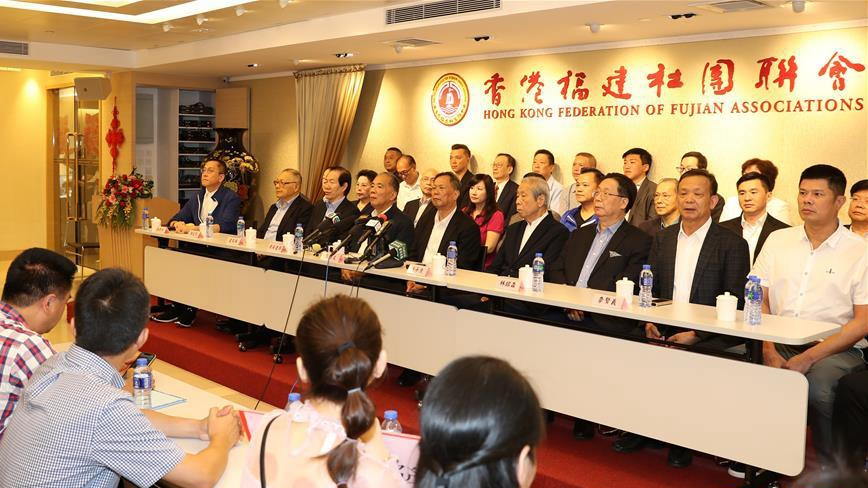 Social and judicial circles of HKSAR held rallies to condemn the violent acts of storming the Legislative Council (LegCo) complex on Monday. Wu Huanyan, the Chairman of Hong Kong Federation of Fujian Associations, said that "we strongly condemn the mob for paralyzing the LegCo, the development of the economy and people's livelihood." A Hong Kong resident also expressed his condemnation against the mob, adding that "we support the government in arresting these thugs and punishing them according to the law."