Is China withdrawing from reform and opening-up?
Robert Lawrence Kuhn 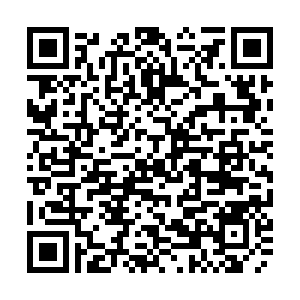 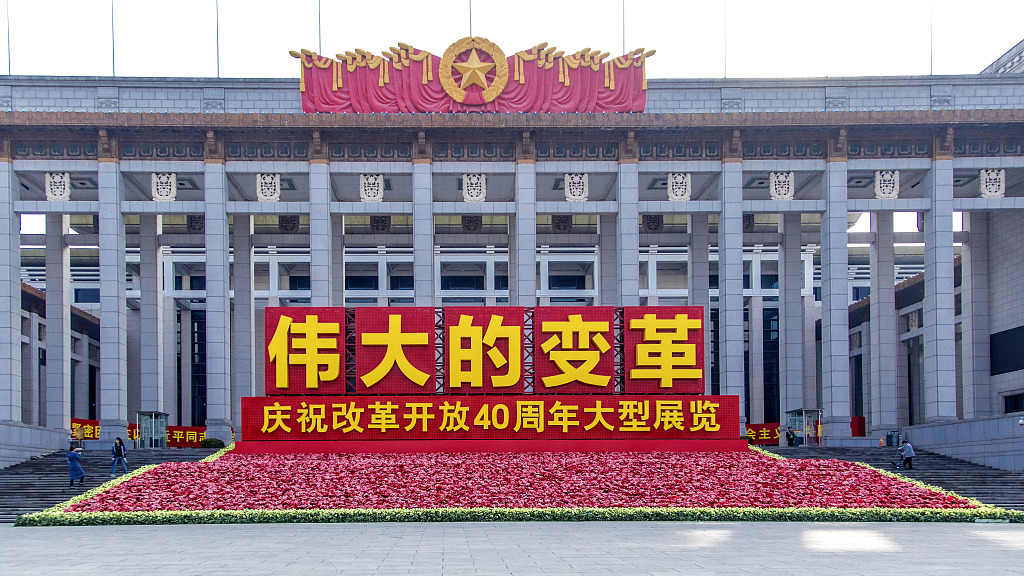 I'm Robert Lawrence Kuhn and here's what I'm watching – whether China is reducing its commitment to reform and opening-up, whether in response to the trade war with the U.S. or due to resistance by "interest groups" or because of a change in leadership thinking.

As for opening-up, President Xi underscored China's commitment to opening up wider to the world and promoting joint efforts to build a community with a shared future for mankind."

"Openness brings progress," he said, "while seclusion leads to backwardness."

"China cannot develop itself in isolation from the world, and the world needs China for global prosperity," Xi said, calling for "a new stage of comprehensive, multi-level and wide-ranging opening-up."

To boost imports, the country lowered tariffs on an array of products including automobiles, medicine and daily consumer goods.

Another landmark move was the approval of the Foreign Investment Law in 2019, helping to ensure that foreign investors enjoy equal access to China's opportunities, including a system of pre-establishment national treatment plus a negative list allowing entry into all sectors not on the list, thus simplifying assessment and application.

Regarding China's IPR protection – a major complaint of foreign investors – China has vowed to "step up law enforcement," and "significantly raise the cost for offenders" by increasing the compensation for patent infringement to impose "unaffordable costs" for serious violations.

Chinese economists recognize that China's continuing development depends on greater opening of its markets – that greater competition would force strong Chinese companies to improve and weak Chinese companies to exit – both of which would upgrade China's economy, increasing productivity.

Some critics point to leadership's commitment to state-owned enterprises (SOEs), and to the enhanced role of the Party in enterprises of all kinds, including private and foreign companies, as "turning back the clock of reform."

This is a misreading. On the contrary, the government has established the guiding principle of "competitive neutrality" with respect to SOEs and private companies, and enacted policies to support small and medium-sized enterprises, such as cutting the reserve requirement ratio for small and medium-sized banks, freeing up around 280 billion yuan (more than 40 billion U.S. dollars) for loans to the country's startup companies and private businesses.

As for the Party's increasing role in enterprises, a primary purpose is to support the enterprise, whether private or state owned.

Speaking at the Conference on Dialogue of Asian Civilizations, President Xi stressed that China would become more open to the world. "Today's China is not only China's China," he said. "It is Asia's China and the world's China. China in the future will take on an even more open stance to embrace the world."