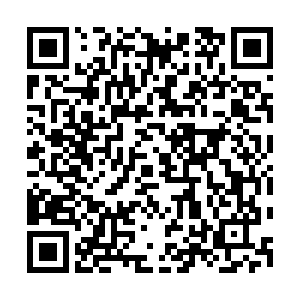 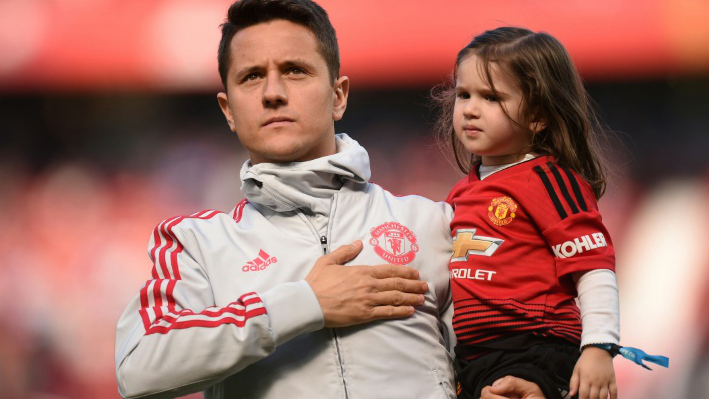 The 29-year-old has signed a five-year contract which will keep him at the club until June 2024.

"I really wanted to join Paris and wear these colors," said Herrera, who has been capped twice by Spain.

"The club has a very beautiful story and I'm happy to be able to write new pages. Joining this club is an extraordinary feeling.

"I promise you three things – work, professionalism and passion." 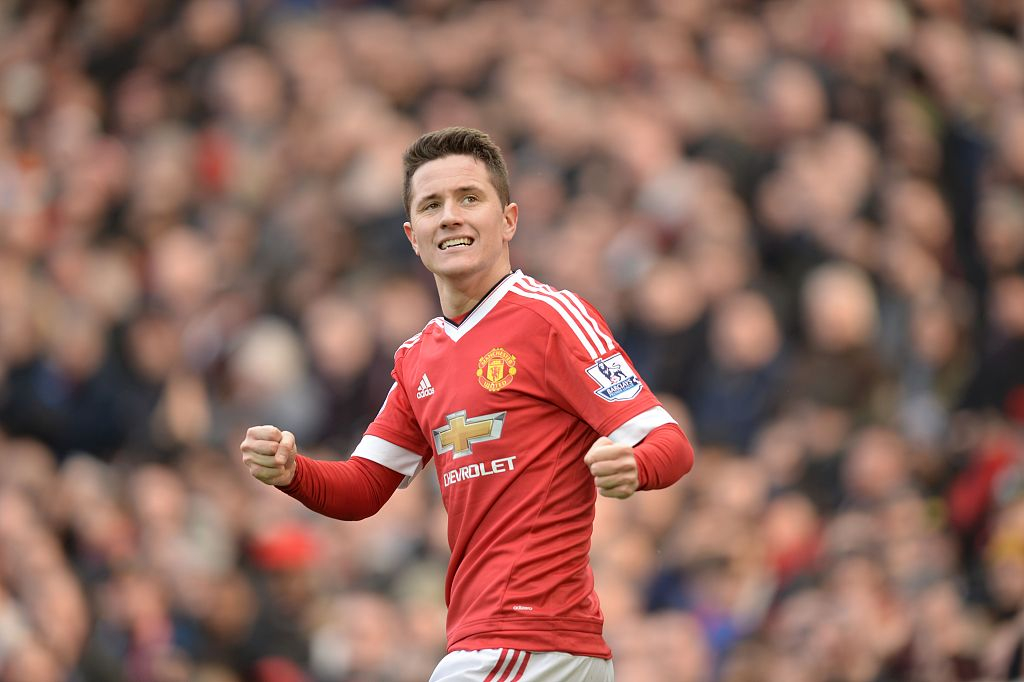 Herrera has made 189 appearances for Man United after arriving from Athletic Bilbao in June 2014. /VCG Photo

Herrera has made 189 appearances for Man United after arriving from Athletic Bilbao in June 2014. /VCG Photo

Herrera joined United in 2014 from Athletic Bilbao and scored 20 goals in 189 appearances during his five-year stint at Old Trafford – becoming a go-to player in big matches, especially under former manager Jose Mourinho.

He is PSG's third new arrival of the close season, after teenage goalkeeper Marcin Bulka, who joined from Chelsea, and fellow Spanish midfielder Pablo Sarabia, who signed from Sevilla for a reported fee of between 18-20 million euros (20-22 million U.S. dollars).

PSG coach Thomas Tuchel has been looking to strengthen in midfield after the capital club saw the jettisoned Adrien Rabiot join Juventus at the end of his contract.

Poland's Grzegorz Krychowiak also made a permanent move to Lokomotiv Moscow, where he was on loan last season.

Despite winning the Ligue 1 title, Tuchel's side were widely criticized after a shock Champions League last-16 loss to Manchester United.