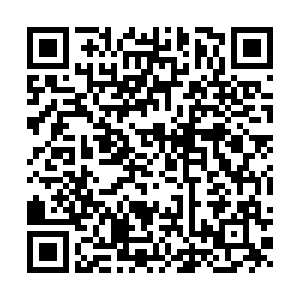 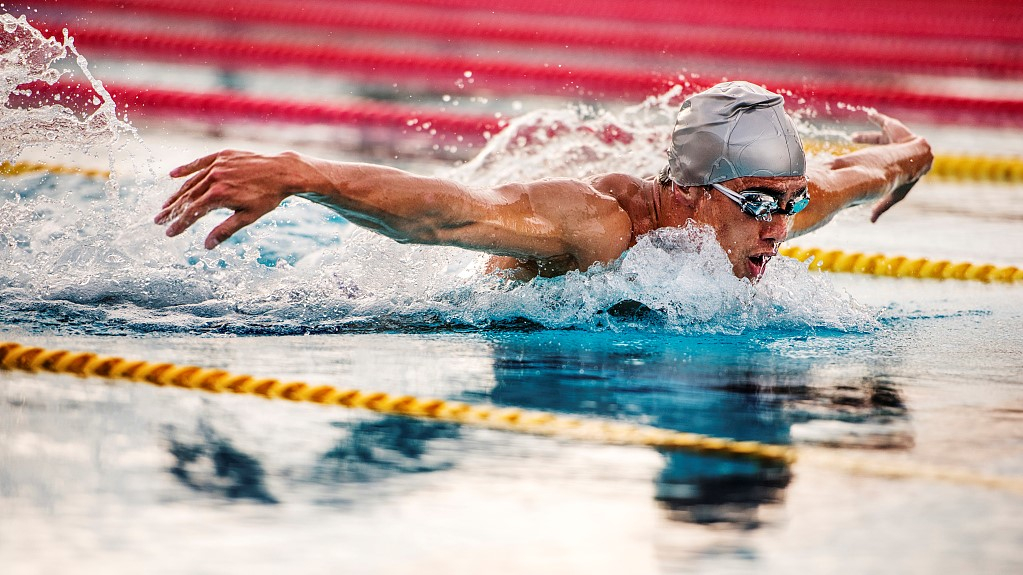 South Korea's ruling Democratic Party on Friday asked the Democratic People's Republic of Korea (DPRK) to participate in the 2019 World Aquatics Championships that will take place in ROK's Gwangju between July 12 and 28, according to local media reports.

Lee Hae-chan, chairman of the Democratic Party, told a supreme council meeting that he wanted to sincerely ask the DPRK once again to join in the world swimming championships to serve the meaning of the competition's slogan "Dive into Peace" better through the DPRK's participation.

The DPRK has not yet responded to South Korea's invitation to send athletes to the swimming event, but expectations are high for the DPRK's participation following the surprise meeting between the country's leader Kim Jong Un and U.S. President Donald Trump in the inter-Korean border village of Panmunjom on June 30.

The ruling party chief said South Korea has completed all necessary preparations for the DPRK athletes and staff if the country accepts the invitation even on the eve of the opening.

Relations between the ROK and the DPRK improved last year with the DPRK's participation in the 2018 Winter Olympics in PyeongChang.