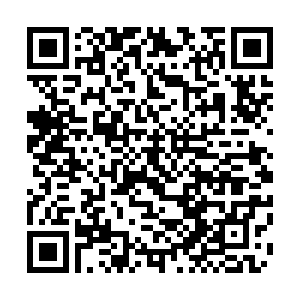 West Ham United are preparing for life without star striker Marko Arnautovic as the Austria international informed the Premier League club that he wanted to be allowed to move to China this summer.

According to several British media outlets, West Ham have agreed to sell Arnautovic to Chinese Super League (CSL) defending champions Shanghai SIPG for 28 million U.S. dollars after manager Manuel Pellegrini told the club board that keeping the 30-year-old would have a negative effect on squad morale.

According to the Guardian, West Ham are hugely disappointed by Arnautovic's disruptive behavior in pushing for a transfer only six months after they refused to grant him a move to a Chinese club, believed to be Guangzhou Evergrande in the winter transfer window.

Arnautovic ended up signing a contract extension and received a pay rise in January, when he reiterated his commitment to West Ham, declaring he "loves this club no matter what." 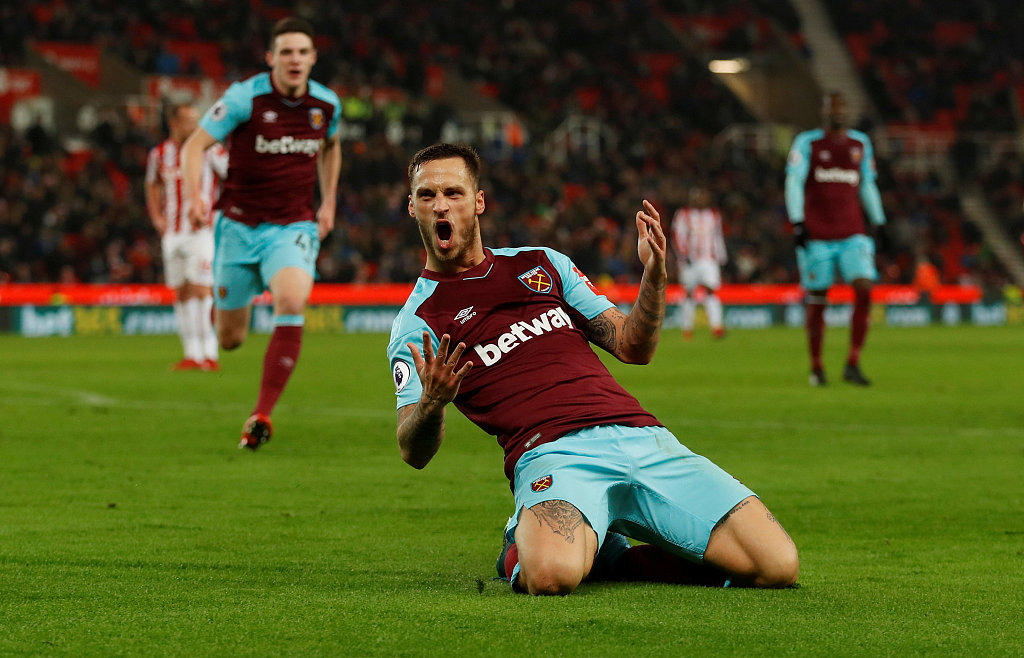 The latest twist might have been led by Arnautovic's brother and agent Danijel, who said earlier this week that the player had suffered unfair treatment at West Ham.

"He's not a cow or a horse which you bring to market," said Danijel. "He's a highly talented footballer who is simply being used by West Ham. He's just a number to them."

Arnautovic has scored 11 goals in each of his two seasons at West Ham and he will have to fill the boots of a prolific forward in Elkeson, who netted 8 times in 14 league games this season and is expected to swap Shanghai SIPG for Guangzhou Evergrande in coming days.