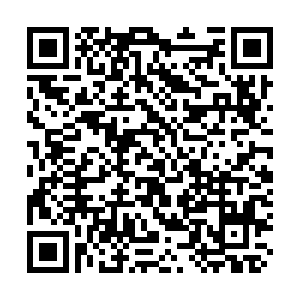 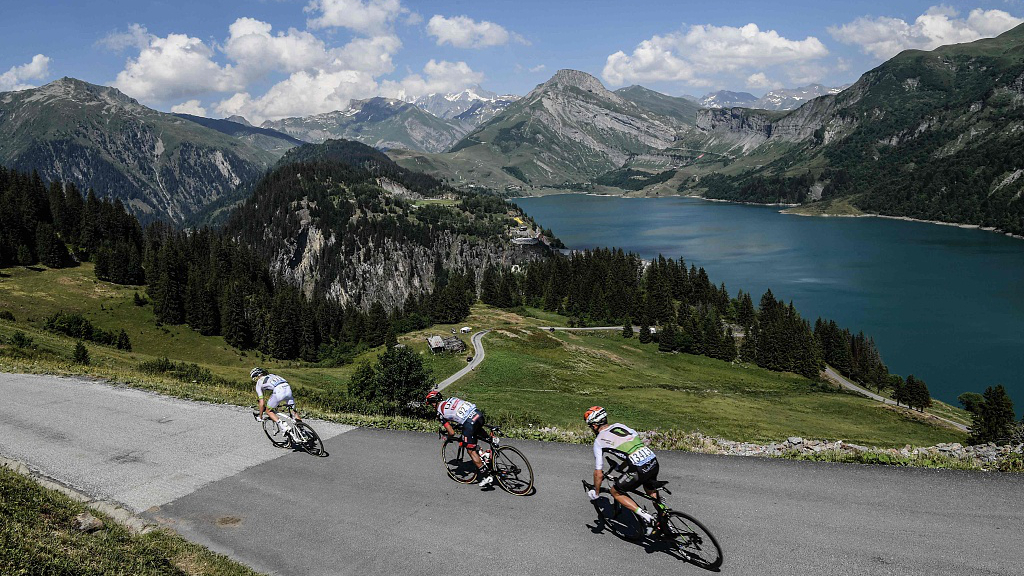 With each crank of their pedals, riders during the Tour de France will climb ever-higher into the unknown.

For the first time in its 116-year history, the race that starts Saturday features three stages that finish on mountain climbs to above 2,000 meters. The unprecedented assault on altitude will likely prove decisive in deciding the Tour winner.

The thinning mountain air, with scarcer oxygen, will trigger a cascade of physiological reactions, right down to the cellular level, in the riders' aching bodies and sap their strength as they fight to not get left behind amid the peaks of the Pyrenees and Alps.

Their lungs will heave, breathing harder and quicker to try to compensate for the falling air pressure. Their hearts will pump faster, to increase flows of oxygen-carrying red blood cells to the lungs so they can pick up more of their precious cargo and rush it urgently to straining muscles.

The bowls of pasta the riders wolfed down and the energy gels they'll carry with them on the road will be burned through more quickly as their bodies work ever-harder to break down the carbohydrates and sugars, to power them up steep inclines on barren slopes too high and inhospitable for trees to grow. 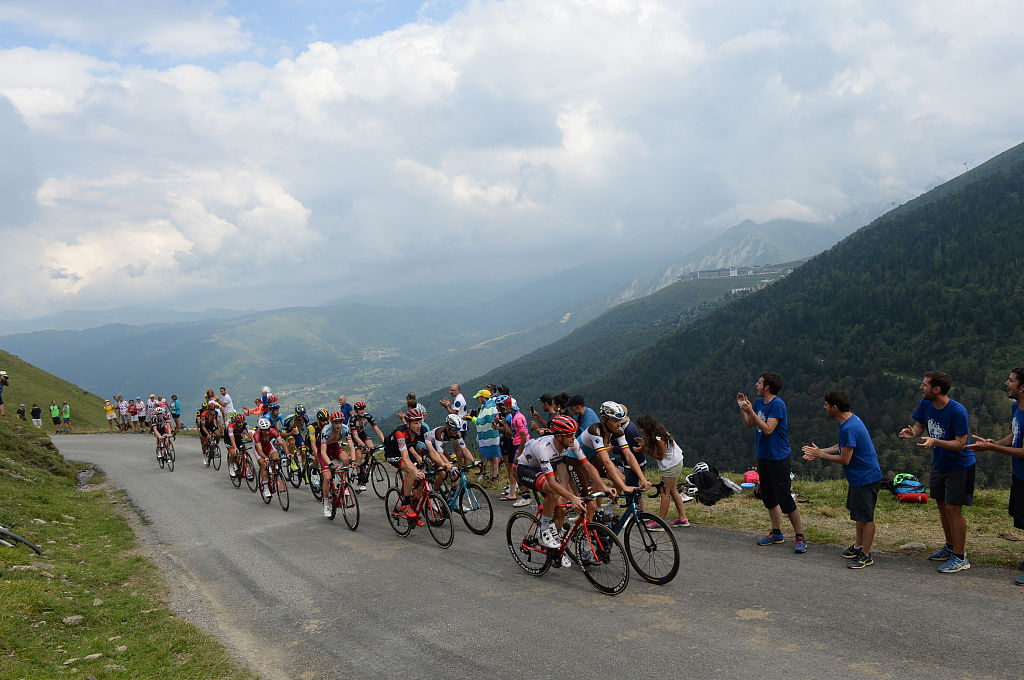 And in the process of churning out energy with less oxygen, their cells will spit out greater amounts of lactic acid, stinging and burning their muscles and interfering with their ability to keep those pedals turning.

"When you ride over 2,000 meters, you definitely feel the difference, compared to, say, 1,000 or lower," 2018 Tour champion Geraint Thomas said as he trained last month for his title defense.

"You just can't do the same powers that you do at sea level," he said. "It is just like a thinner sort of air, really, up there. You can just tell, like, when you're breathing, you're just not getting quite as much oxygen in the lungs as you normally would."

By going extra-high at this Tour, organizers hope to avoid a formulaic race and keep the identity of the eventual winner uncertain for as long as possible, perhaps all the way to the end of the Alps, on the last day before the Tour rolls into Paris on July 28. 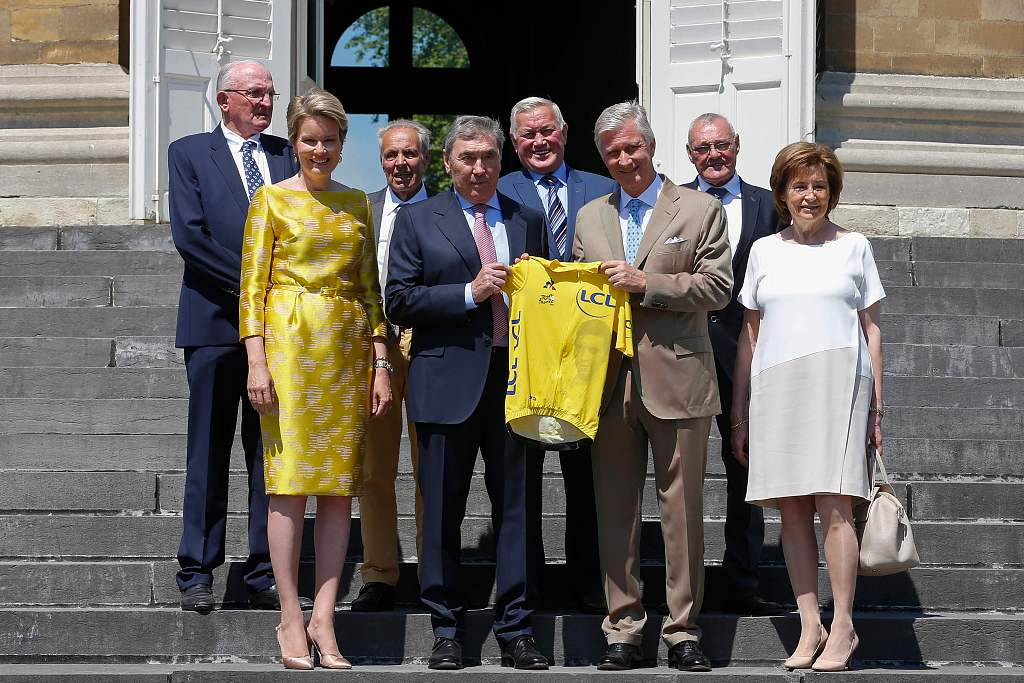 A celebration of the 100th anniversary of the Tour's iconic jersey

Organizers say their pursuit of altitude is also a celebration of this year's 100th anniversary of the Tour's iconic "maillot jaune," the canary-yellow jersey worn by the race leader. The jersey was introduced in 1919, at the 13th Tour and the first after World War I, to make the race leader more readily identifiable. Its first bearer was French rider Eugene Christophe.

"We'll go very high this year, often above 2,000 meters. Why? Because it's the centennial year of the yellow jersey, because the yellow jersey represents excellence, and because excellence elevates us," Tour director Christian Prudhomme said in an interview with AP. 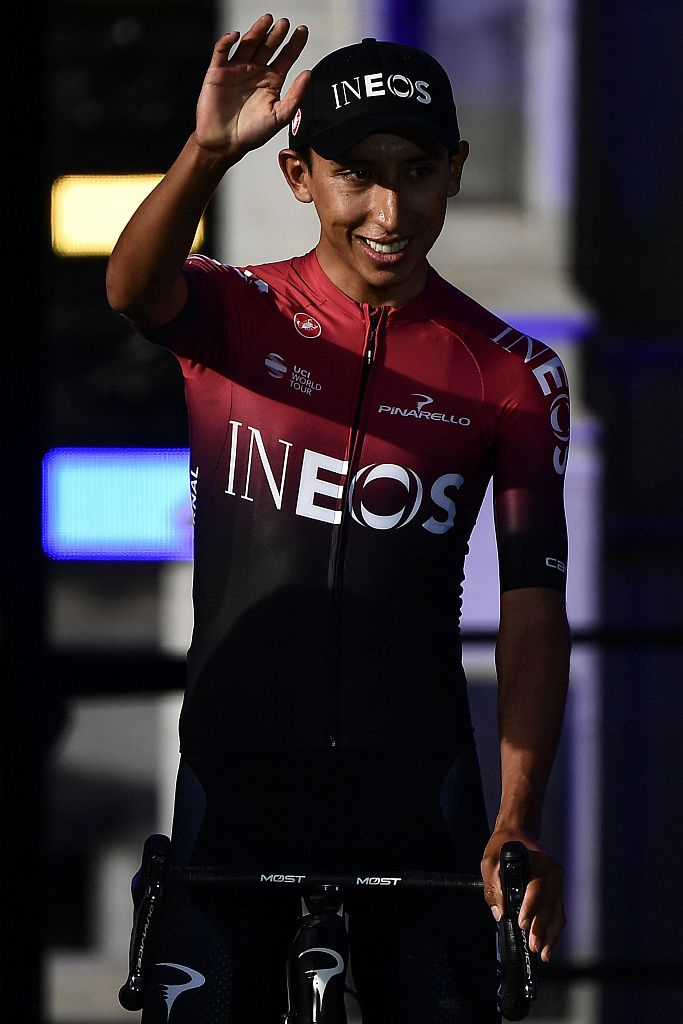 No matter who wins, this year's Tour will see a changing of the guard.

And if the names of Wout Van Aert, Kasper Asgreen, Enric Mas or Caleb Ewan don't ring a bell now, they might soon be on everybody's lips.

In the absence of many stalwart riders who have stamped their mark on cycling's marquee event in recent years, new faces will emerge this summer.

There is a long list of top riders missing the Tour and that number includes:

Four-time champion Chris Froome of British team Ineos, who survived a horror crash last month, is missing out for the first time since 2011.

The generational change is likely to be the most visible in the fight for the race leader's yellow jersey, as 22-year-old Colombian cyclist Egan Bernal seems ready to take over from his leader at Ineos, defending champion Geraint Thomas.

In the wake of an already successful season during which he won the Paris-Nice and Tour de Suisse weeklong races, Bernal has been elevated to a co-leader status after Froome.

Many former Tour winners including Eddy Merckx and Alberto Contador have picked Bernal as their favorite to win a race that features several grueling mountainous stages this year. They expect the Colombian climber to grab the spotlight when the Tour reaches the high-altitude summits in the last 10 days of racing.