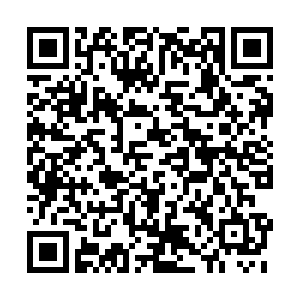 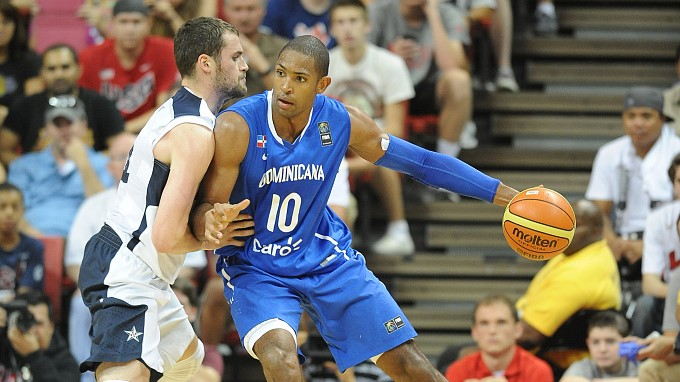 Five-time NBA All-Star player Al Horford who just reached a four-year, 109-million-U.S.-dollar deal with the Philadelphia 76ers announced on Friday that he will not play for Dominican Republic at the 2019 FIBA Basketball World Cup in China.

Horford wrote on Twitter in Spanish that he would not be able to participate in the Basketball World Cup on behalf his native country because of obligations associated with switching teams. 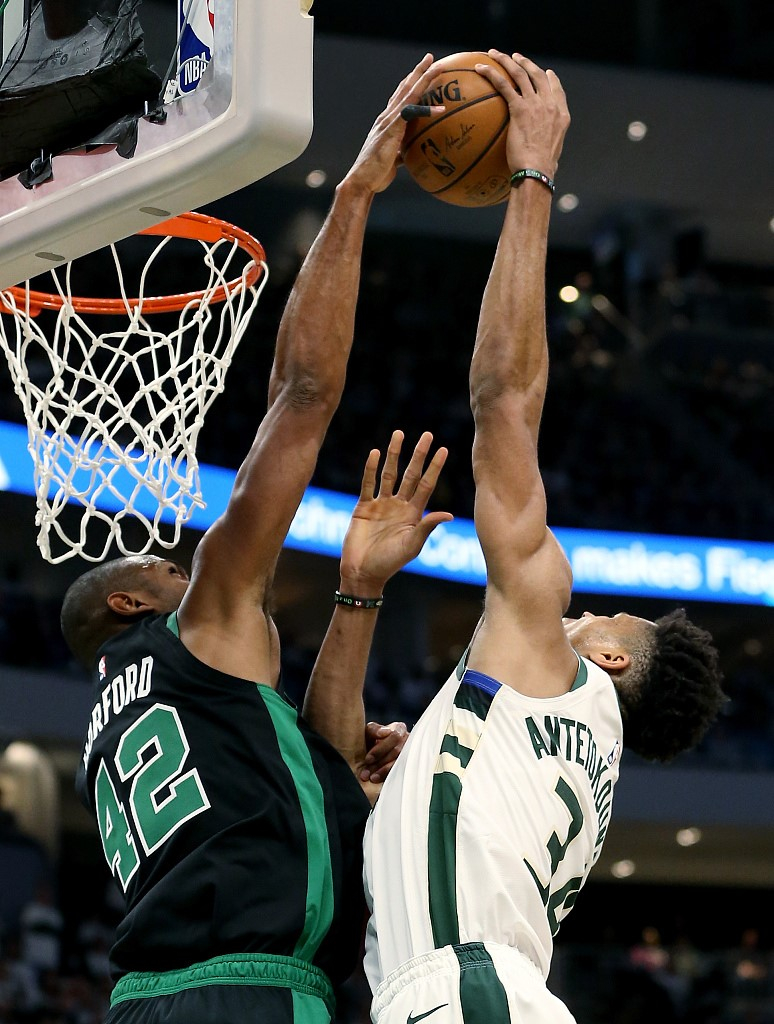 Al Horford (L) of the Boston Celtics blocks a dunk by Giannis Antetokounmpo (R) of the Milwaukee Bucks in the 2019 NBA playoffs. /VCG Photo

Al Horford (L) of the Boston Celtics blocks a dunk by Giannis Antetokounmpo (R) of the Milwaukee Bucks in the 2019 NBA playoffs. /VCG Photo

Though he's already 33 years old, Horford is still one of the best power forward/center of the league. In offense, he has complete inside skills, can shoot 3-pointers and is atop big-man passer; in defense, Horford is a qualified rim and rebound protector, able to switch to small players from outside and strong enough to take care of giants like Joel Embiid and Giannis Antetokounmpo in the lost post.

In his 12-year NBA career, Horford could claim 14.1 points, 8.4 rebounds, 3.2 assists and 1.2 blocks per game and he's able to deliver over three assists in eight seasons a big man. Moreover, his contribution on the court is way more important than the numbers he left because he plays such a unique role. Chinese fans call him "authenticator of fake basketball fans" because you won't understand his value unless you really watch the game. 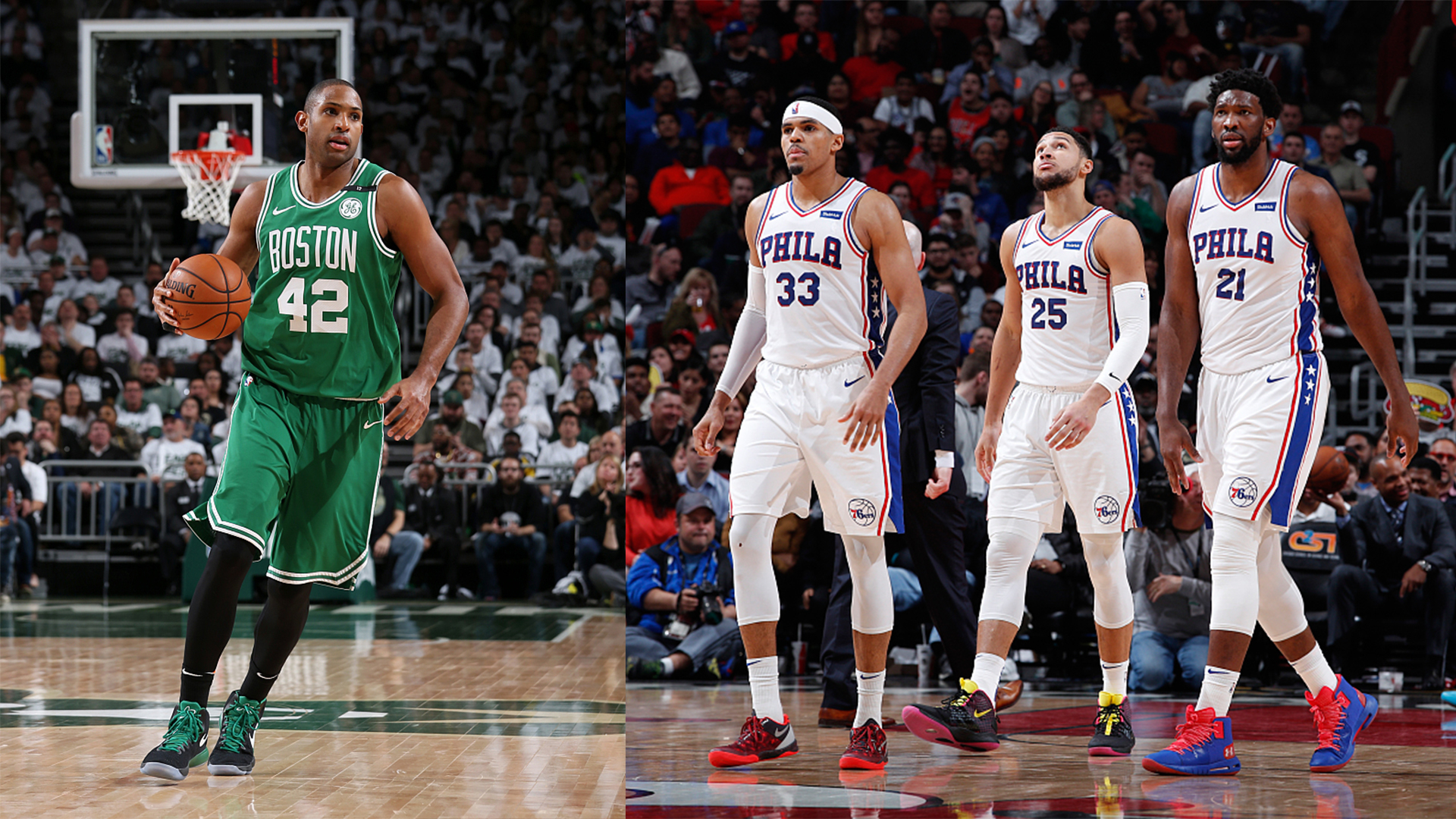 After a disappointing season with the Boston Celtics, Horford departed for Philadelphia to join Embiid, Ben Simmons and Tobias Harris to chase the throne of the Eastern Conference. As Kawhi Leonard left the Toronto Raptors, Philadelphia only have Giannis Antetokounmpo and his Milwaukee Bucks as the major opponent.

By contrast, Horford's decision was not good news for Dominican Republic. The country are in Group G with France, Germany and Jordan. Without the five-time All-Star player, they will find it hard to compete with France and Germany. Dominican Republic will first take on Jordan on September 1 in Shenzhen of south China's Guangdong Province.