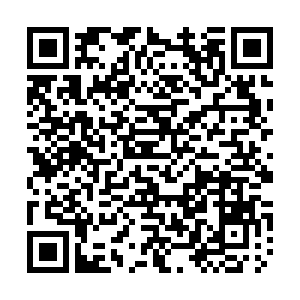 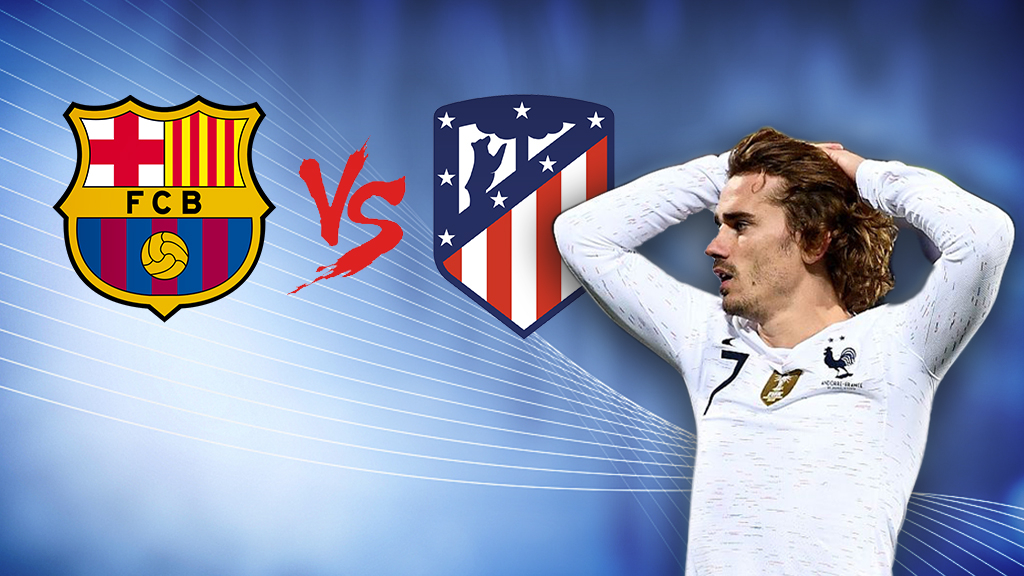 Atlético Madrid of La Liga put on the latest episode of the transfer soap opera of Antoine Griezmann by issuing a statement on Friday, accusing Barcelona of violating rules in their pursuit of the French forward.

"Through this statement, Atletico de Madrid wishes to express its strongest disapproval of the behavior of both, especially FC Barcelona, for prompting the player to break his contractual relationship with Atletico de Madrid at a time of the season when the club was involved in the Champions League tie against Juventus, as well as the league title race against FC Barcelona, something that we believe violates the protected periods of negotiation with players and alters the basic rules of integrity in any sporting competition, as well as causing enormous damage to our club and its millions of fans," said Atlético Madrid in the statement.

This was response to remarks made by Josep Maria Bartomeu, Barcelona's president who said on Friday that the two clubs had just made their first contact over the transfer of Griezmann on Thursday. 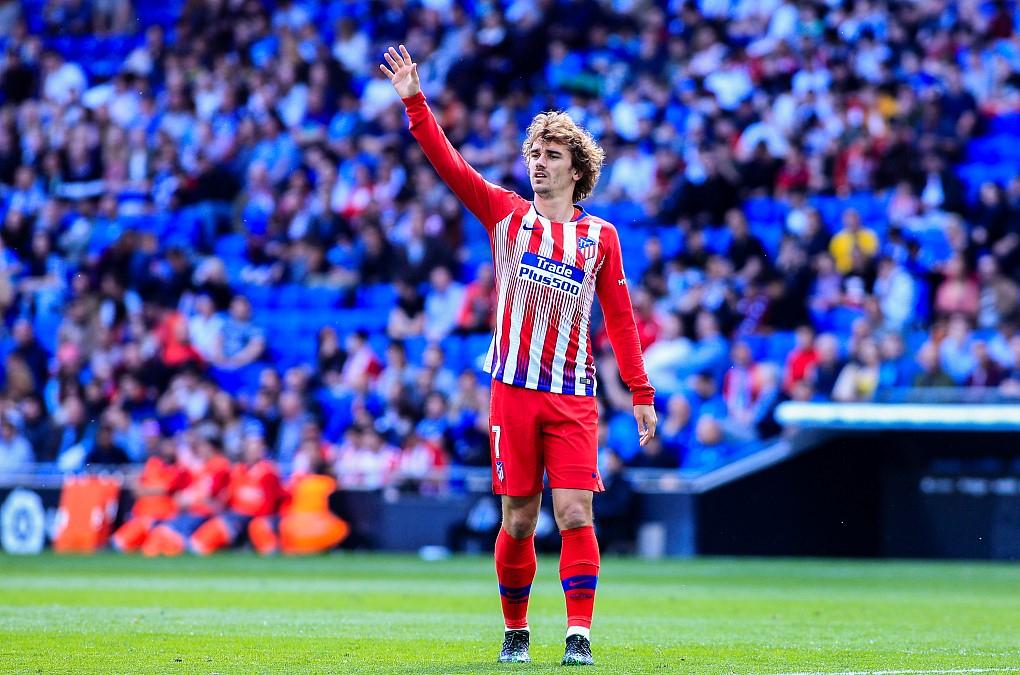 What enraged Atlético Madrid was that Oscar Grau, CEO of Barcelona, requested to postpone the payment of the 120 million euros (about 135 million U.S. dollars) of Griezmann's buyout clause. "Obviously, the response from Atletico Madrid is negative, understanding that both Barcelona and the player have disrespected Atletico Madrid and all its fans."

Griezmann extended his contract with Atlético Madrid to 2023 in June, 2018 and put a 200-million-euro (about 225 million U.S. dollars) buyout clause in it, which will drop to 120 million after July 1. Many believed that Barcelona were waiting until that date so they can introduce Griezmann at a lower cost.

However, Barcelona went further to request deferred payment on Thursday, which does not apply on buyout clause. In other words, Barcelona tried to get Griezmann with transfer fees that are lower than Atlético Madrid could accept. 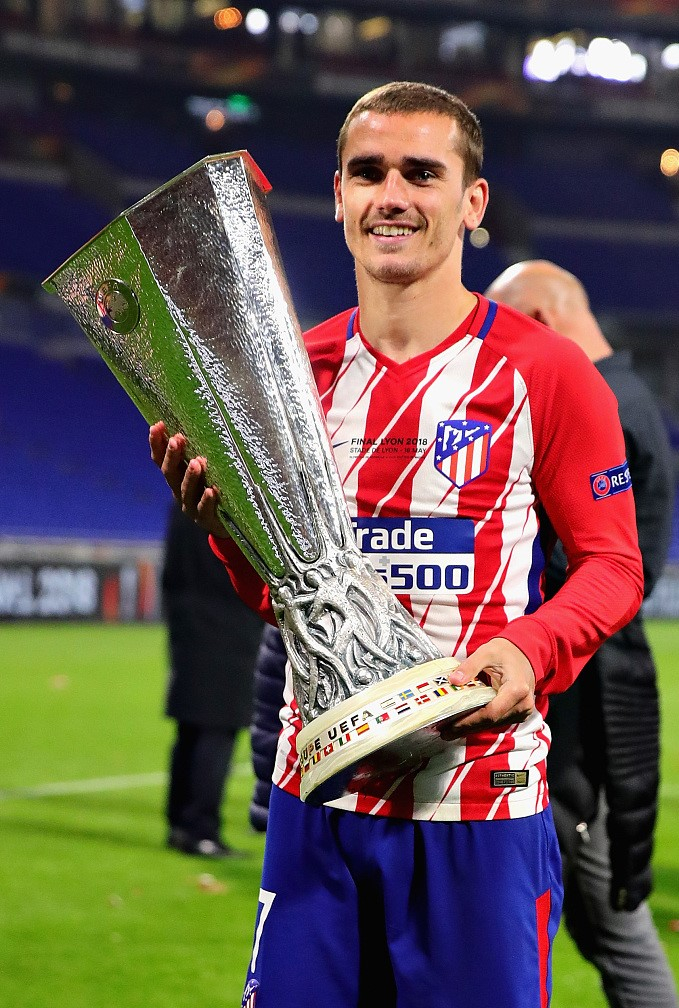 Atlético Madrid in their press statement also pointed out that Barcelona and Griezmann had been negotiating contract terms since mid-February, months before the French forward told the club his decision (on May 14) to leave after the 2018-19 season. Luring a club's key player right in the middle of the season will not be welcomed by any club.

Atlético Madrid also asked Griezmann, "in compliance with his contractual obligations," to attend the club's preseason training sessions on Sunday, raising the possibility that he may not be able to join Barcelona in the new season.

This can be bad news for Griezmann. Though he was hero to Atlético Madrid's fans, discussing contract with another club in the middle of the season behind Atlético Madrid's back will hurt his image at the Wanda Metropolitano Stadium. If has to stay, things will become even more awkward. Not mention he will have even less time to improve relations with new teammates of Barcelona who already did not care for him since he rejected the club one year ago.