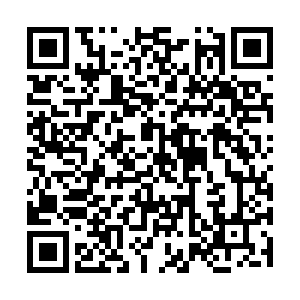 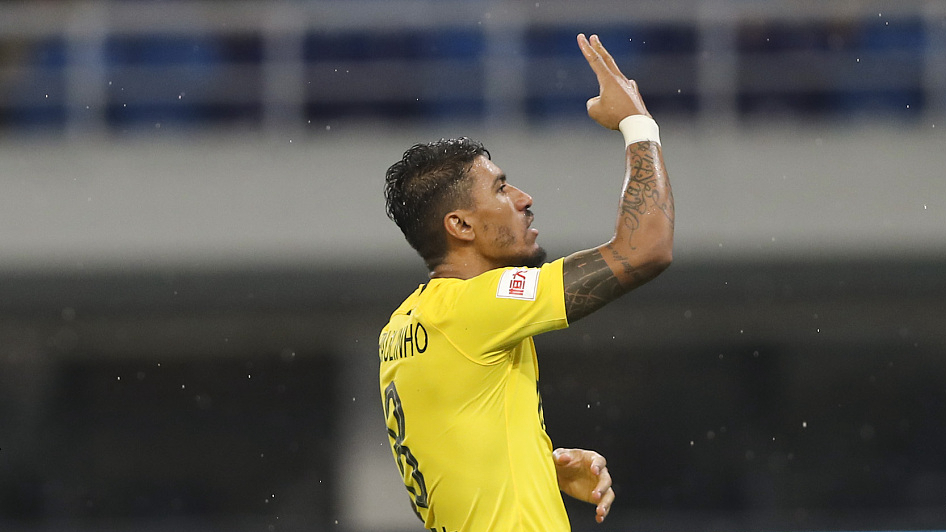 Guangzhou Evergrande went top of the Chinese Super League (CSL) after a 3-1 win in Tianjin, north China on Friday night. With Beijing Guoan not playing until Saturday, Fabio Cannavaro's side seized the chance to go one point clear of the Capital Club thanks to their 7th win on the bounce.

A shaky start to the season had seen Evergrande lose to both Beijing clubs, Guoan and Renhe. But the seven-time champions have come back into title contention. Tianhai, meanwhile, were rock bottom at the start of play, two points from safety.

Nonetheless, the hosts took the lead in the 4th minute when Qian Yumiao crossed to find Yang Xu at the far post for a simple finish to give the home side a shock 1-nil lead.

The visitors fought back and leveled in the 16th minute. After some chaos in the Tianhai box, Yan Dinghao's long shot beat Tianjin keeper Zhang Lu. Yan, 21, has now scored in three matches in a row. 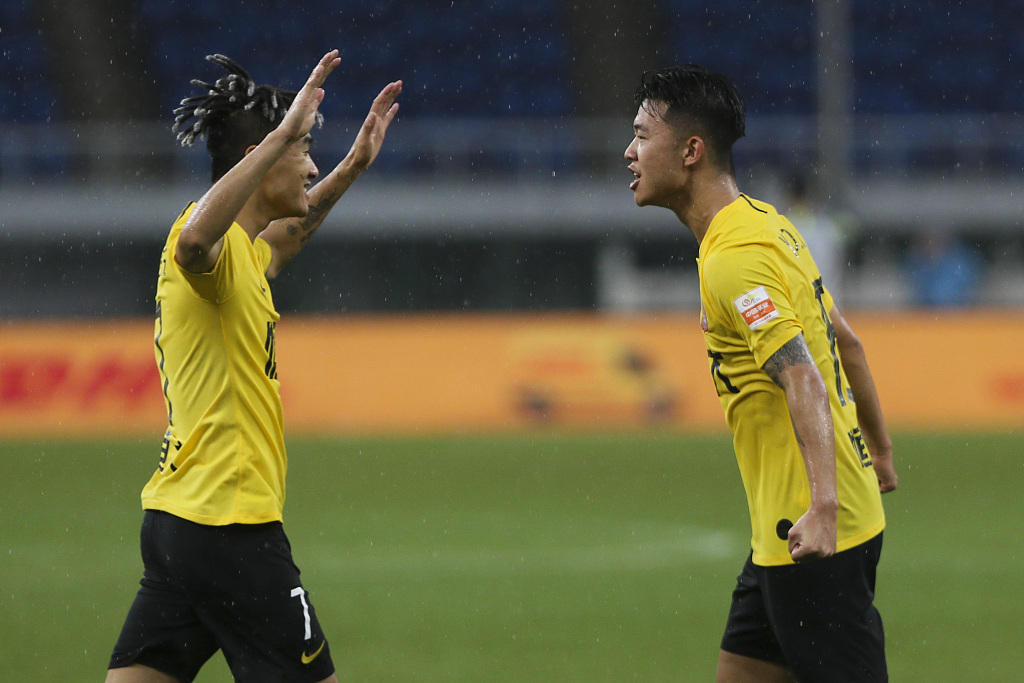 Brazilian international Paulinho also tried his luck from distance in the 20th minute, but Zhang was on high alert this time.

The Tianhai defense crumbled 23 minutes after the restart. Nicely set up by Yang Liyu, Paulinho tapped in to give Cannavaro's men a 2-1 lead. The former Tottenham and Barcelona man reaped his sixth league goal of the season.

All eyes now on Beijing Guoan, who can go back to the top with a win at home to Wuhan Zall on Saturday.