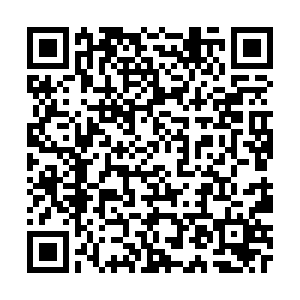 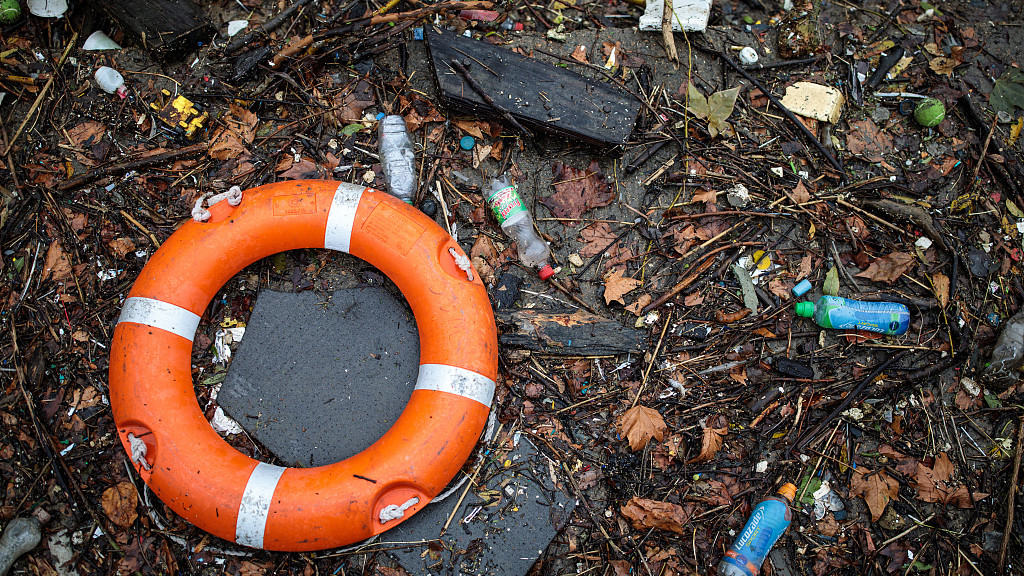 It seems that the whole world is being driven mad by the huge amount of waste we produce every day – over 5.4 million tons of garbage, at least a third of which is not managed in an environmental-friendly way. The waste is piling up and the pain is getting real.

In 2018, China issued an imported ban on 32 kinds of foreign waste, causing havoc worldwide as one of the most important markets for trash was closed. Countries have attempted to transfer the cargo to Southeast Asia but have found that countries like the Philippines and Indonesia are not willing to be the world's dumping ground either.

Calling the situation havoc is no exaggeration. In 2016 alone, China imported 7.3 million plastic waste that accounted for 56 percent of the total imported plastic waste globally. Losing the Chinese market has truly created a crisis as waste is piling up while waste management companies are struggling to keep up. In the meantime, this global ''waste'' crisis has also lifted the fig leaf that has been covering the embarrassing fact that recycling systems are simply not working well enough. 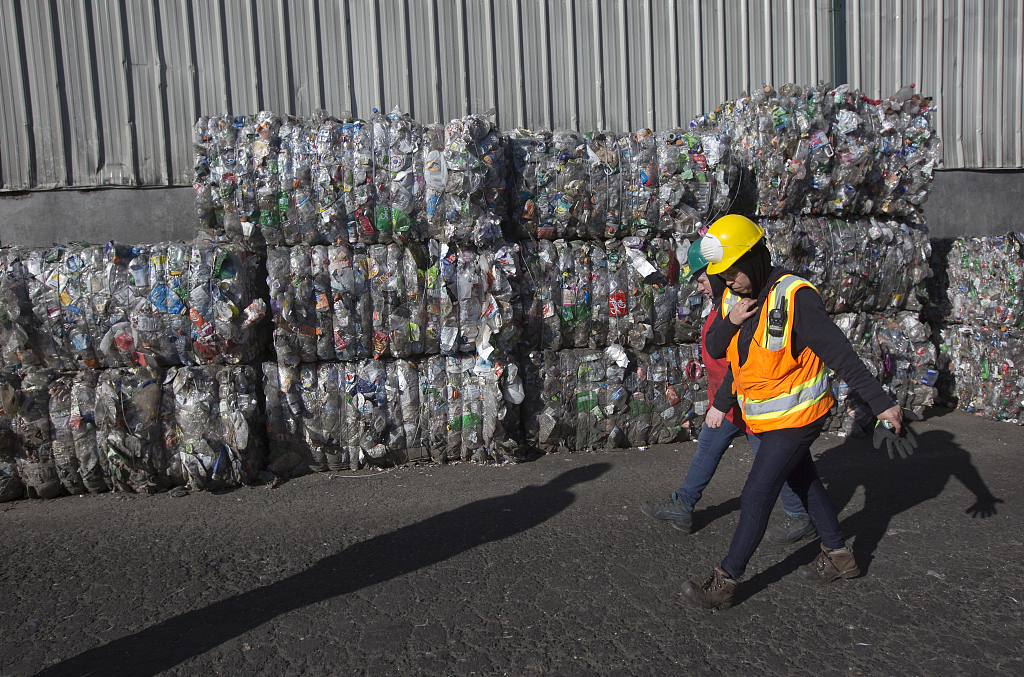 Before China's foreign waste ban, there was a system that sort of worked for the world. In the 1990s when China's economy started to take off, foreign waste was a contributing factor to China's manufacturing boom, as recycled materials were much cheaper than raw materials. China's cheap labor also reduced the cost to sort garbage manually. In all this China was the ideal place to take the world's trash and it seems that everyone benefited: the developed countries get rid of their garbage and China did the recycling to generate economic profits. Then how come China pushed the stop button first?

The broader background is that China is working towards a high-quality development path that no longer features cheap Chinese goods. It also has an environmental crisis of its own to be solved at home. The darker side of the system is that when waste is transferred, so is the pollution and potential harm to local people in China.

Toxins directly affected Chinese workers who had to sort the trash manually. Items that could not be recycled would have to be burned creating a constant source of air pollution. In 2009, a community hospital found that 80 percent of students in a village in southern Guangdong Province, one of the major go-to places for foreign waste, were affected by respiratory system diseases.

For developed countries, waste which used to be a source of revenue has now become a heavy economic burden. As Southeast Asian countries also shut the door to waste imports, the system of waste transfer is indeed crashing. Managing trash is essentially too expensive, and with transferring the much easier solution available, there is simply no incentive for a more sustainable recycling system and for measures to reduce waste in the first place. 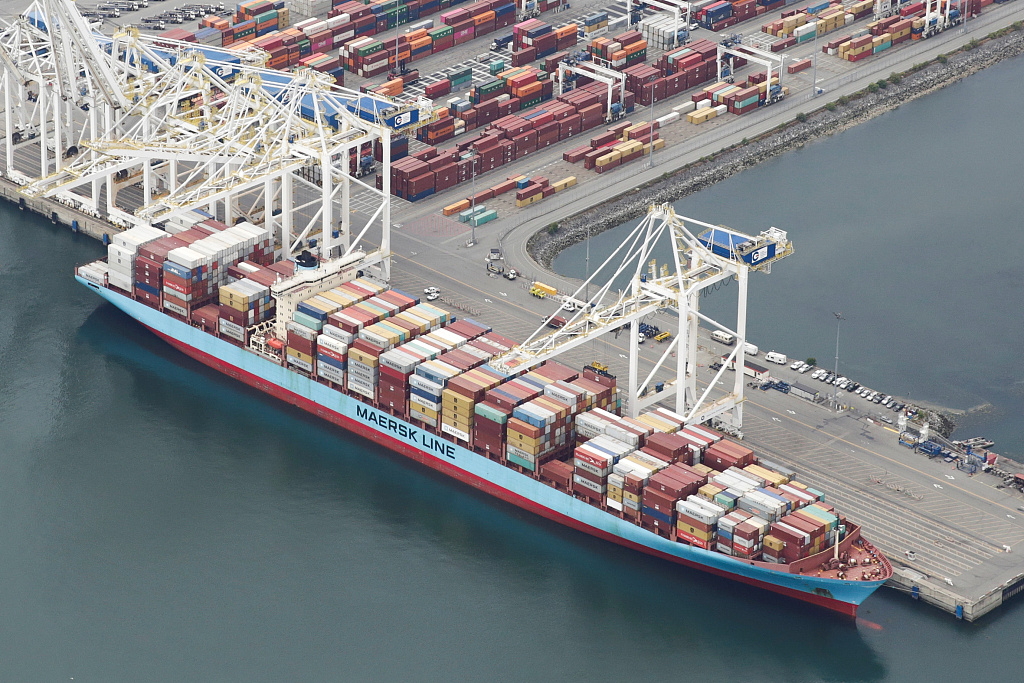 According to a report by a British consulting firm Verisk Maple croft, on average, an American produces three times of waste in a year of a Chinese and seven times that of an Ethiopian. But its recycling rate is just 35 percent, reaching only half of Germany's 68 percent rate. In fact, America is the only industrialized country which produces more than it recycles. The country has become the top waste producer in the world.

Of all the 2.1 billion tons of municipal solid waste generated every year globally, only 16 percent is recycled.

Plastic waste pollution is more serious: of all the 8 billion tons of plastic waste we have produced, only nine percent is recycled; the rest is either buried or dumped in the ocean.

In a way, China’s waste ban has truly been an alarm call to the world: that simply transferring waste is no longer an option. Countries either have to keep up with the Germans for a much higher recycling rate or they have to consider more effective measures to reduce waste from the beginning. Now they have to realize their waste is essentially not in China's backyard.