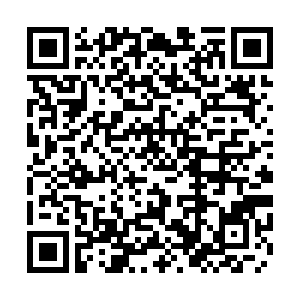 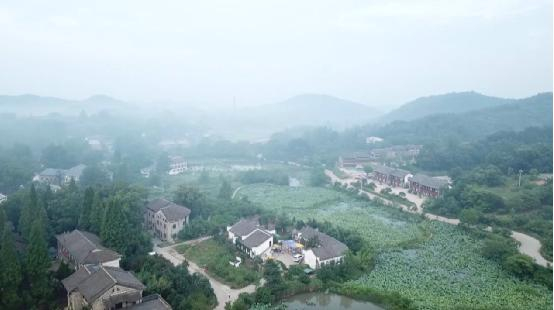 Dong Guanghui and his family gave up their urban life six years ago. When they arrived from the provincial capital Zhengzhou, Dong and his wife opened a tea house.

"We moved here six years ago. The biggest outcome (is) I am able to spend some time with my family. If I stayed in the city to pursue career development, I wouldn't be able to control my time. Now my work and life both happen at my own pace," Dong said.

Dong added that his children, who attend a primary school in the village, deserve a childhood in a rural environment with organic food. He said they are not running the tea house for large profits. Tea is just a beverage to share their mood with guests. 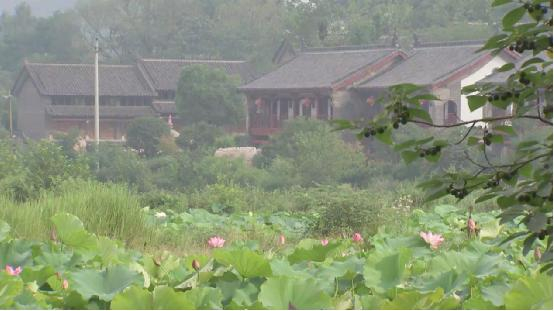 For about a decade, many villagers in China moved away from mountainous areas seeking better livelihoods. Locals in Haotang Village didn't follow that path due to financial concerns.

Instead, the villagers invited architects to help renovate their homes. The preservation of old houses has unexpectedly attracted tourists.

"We want to set Haotang Village as a central point and apply our development idea to neighboring villages. The bigger tourist site can lift other villages out of poverty," said Cao Yonggen, secretary of the Communist Party of China (CPC) branch of the village.

Haotang followed the three steps of the industrial development: agricultural production, product processing, and finally tourism services. Cao said they are not in a rush to get to step three, because farming, the first industry, is what they are good at. 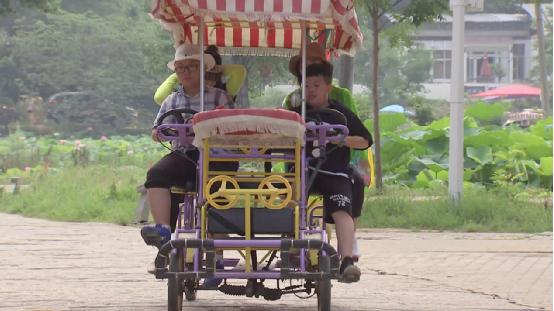 "We see many tourists here and some of them even want to stay for another day or two, because the village has its own spirit," said Cao. "We have used a proper development method to respect the function of the village, to respect the will of villagers, and to pursue green development."

No large-scale development is the consensus. But when to make the next move and how big will the scale be? The villagers say that needs further discussions.